Today Nintendo confirmed a new Nintendo Switch console for Animal Crossing fans. And this one will launch about a week before the game. 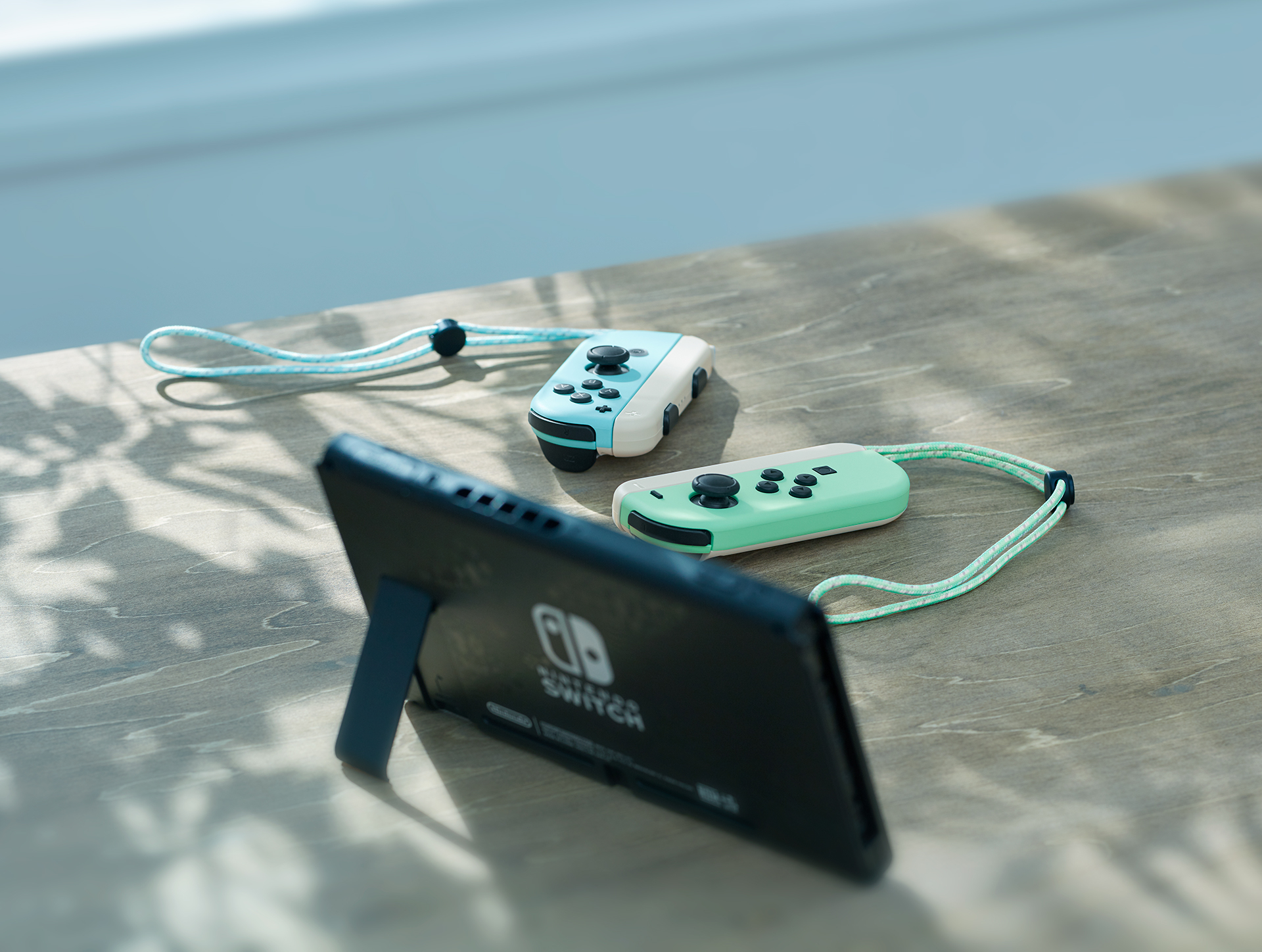 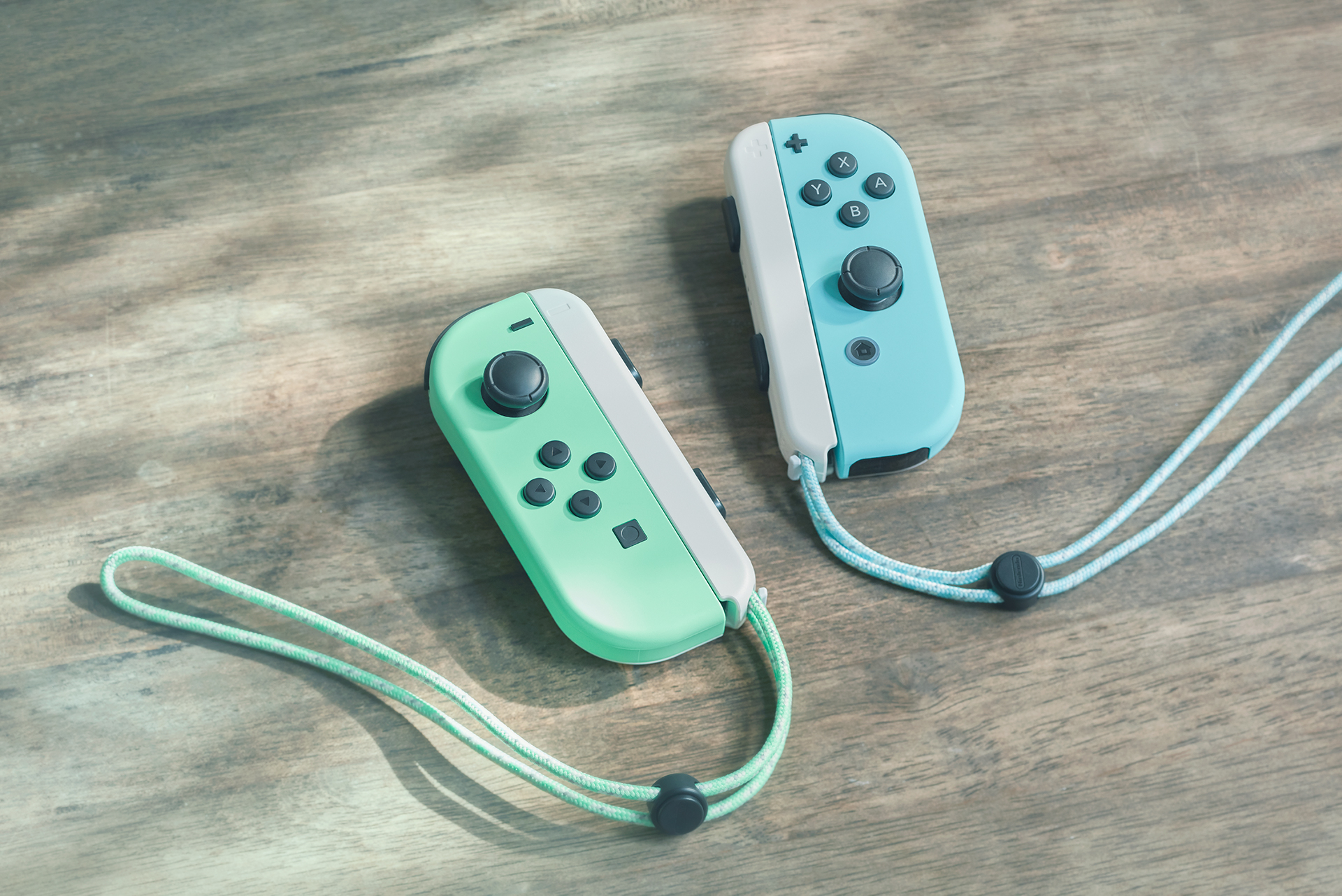 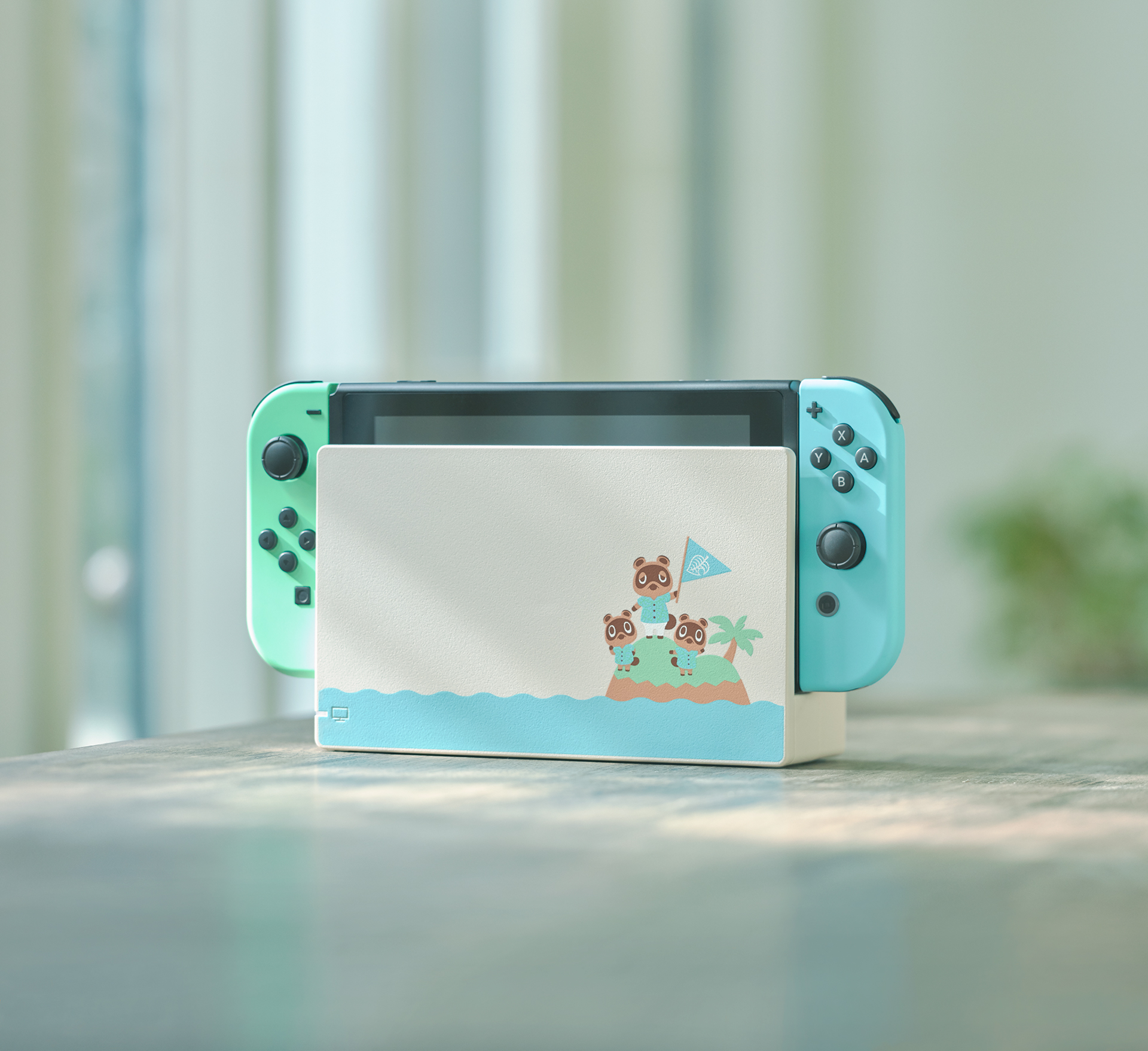 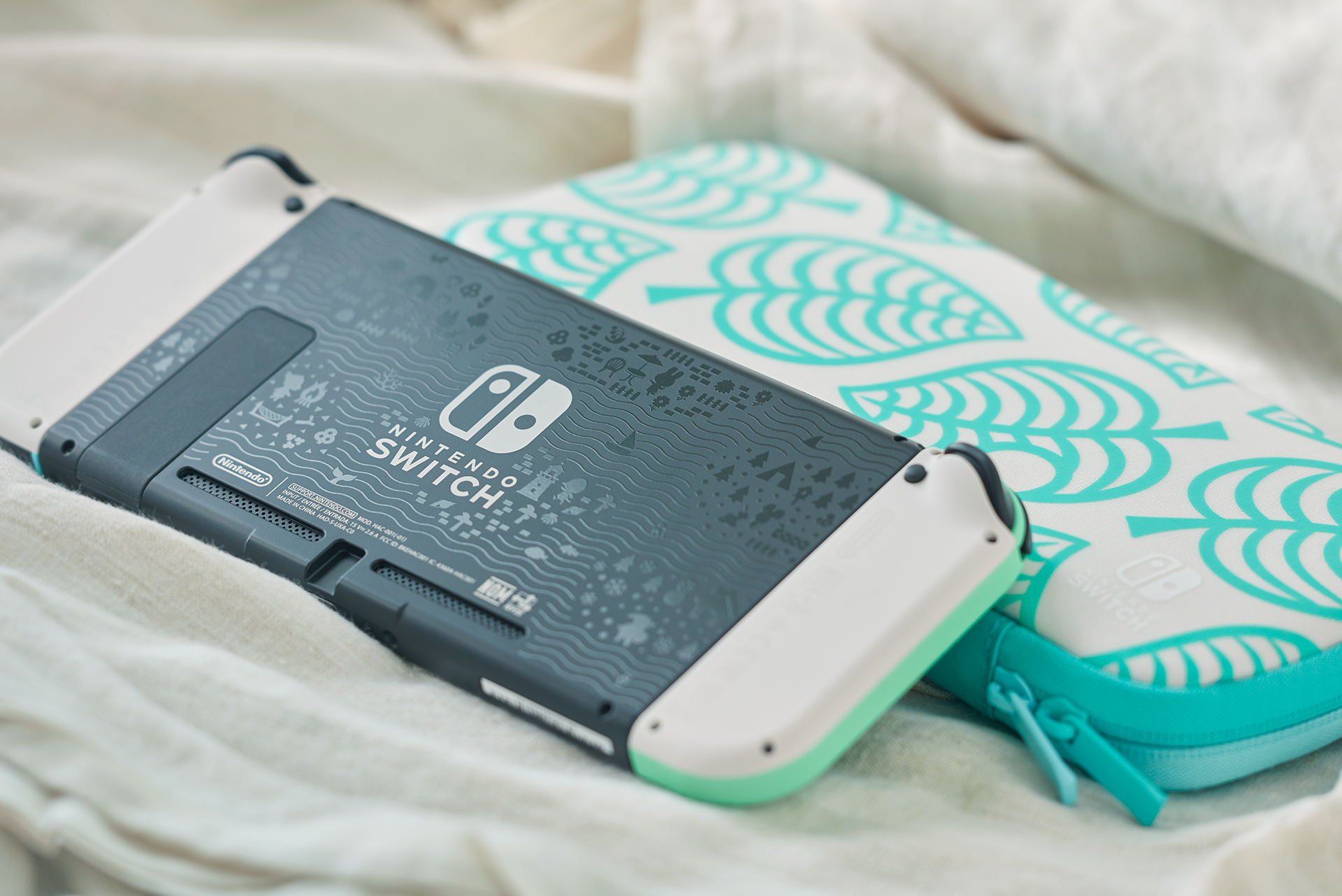 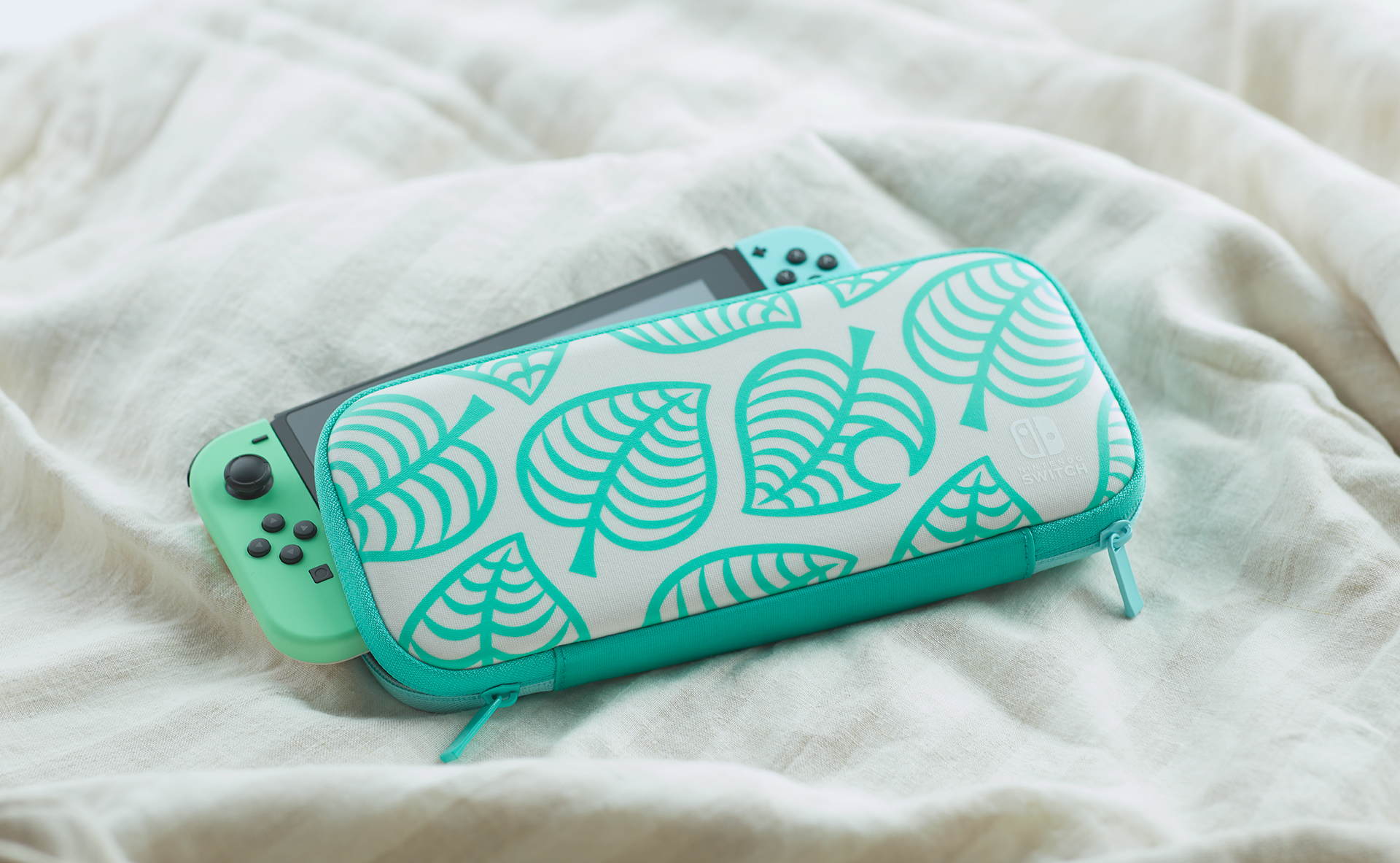 The new system will come with a soft color scheme. Featuring light blue and green Joy-Cons with the back colored in reddish yellow to mimic sand. The console will be patterned with the Animal Crossing map. The dock will be illustrated with Tom Nook and his family waving at the player while on an island.

The system will cost $299.99 and launch on March 13th. If you want to complete the Nintendo Switch Animal Crossing set you’ll need to purchase the Aloha Edition carrying case and screen protector separately.

The system takes design inspiration from the new game, Animal Crossing: New Horizons (sold separately), with lovely pastel green and blue Joy-Con™ controllers that are white on the back, white wrist straps and a white Nintendo Switch dock, adorned with images of recognizable characters Tom Nook and Nooklings Timmy and Tommy.