Fortnite and streamer Tyler “Ninja” Blevins go hand in hand. Ninja is the biggest content creator for the game, and Fortnite is the biggest game in the world. Now, Epic Games has announced their new Icon Series. Putting some of the biggest creators into the game, starting with Ninja. 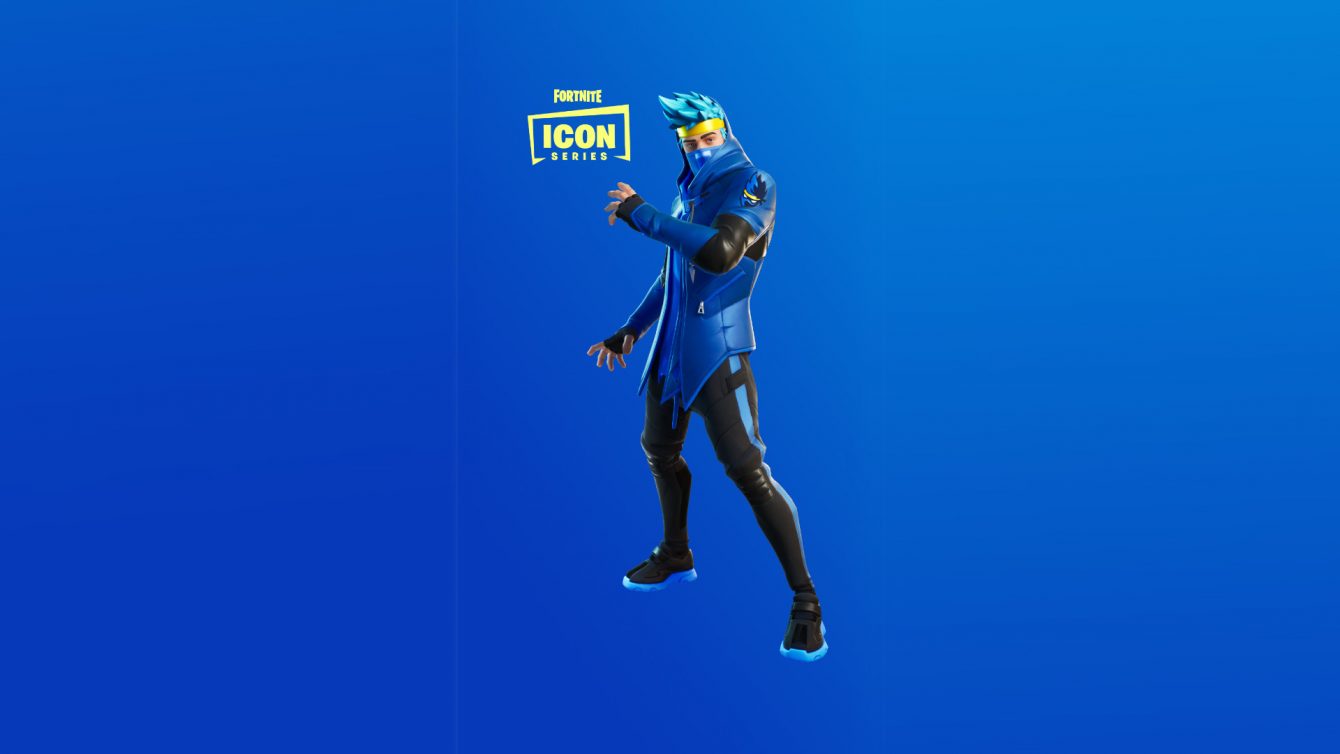 The Ninja skin is available from January 16th until the 19th and includes a figure wearing Ninja’s iconic headband and sporting blue hair, Dual Katanas Pickaxe, and Ninja’s Edge Back Bling.

Ninja won’t be the only figure featured in this series. Other players include Loserfruit and TheGrefg will get their own skins as well.