A new DLC for Metro Exodus titled Sam’s Story is set to release on Tuesday, February 11 for Xbox One, PS4, PC and Google Stadia.

This DLC is the second expansion for the game. “Sam’s Story follows former U.S. Marine Sam, a Spartan Ranger who has worked under Colonel Miller since the nuclear war devastated Moscow, and followed Artyom in search of a world outside of the Metro.  Sam had long dreamed of returning to his homeland, and perhaps even finding his father alive. The prospect seemed impossible in the darkened tunnels of the Metro, but when the Spartans discovered that Moscow was not the only city left alive after the war, holding out hope didn’t feel so foolish anymore.

Sam, determined to find a way back to the U.S., departed from the Aurora to make his way through Vladivostok’s tsunami-ravaged harbours, ruined industrial buildings, and crumbling residential districts. However, to complete his journey, Sam will discover that he needs every tactic he has learned so far to survive, as his surroundings prove to be far trickier than expected. ” 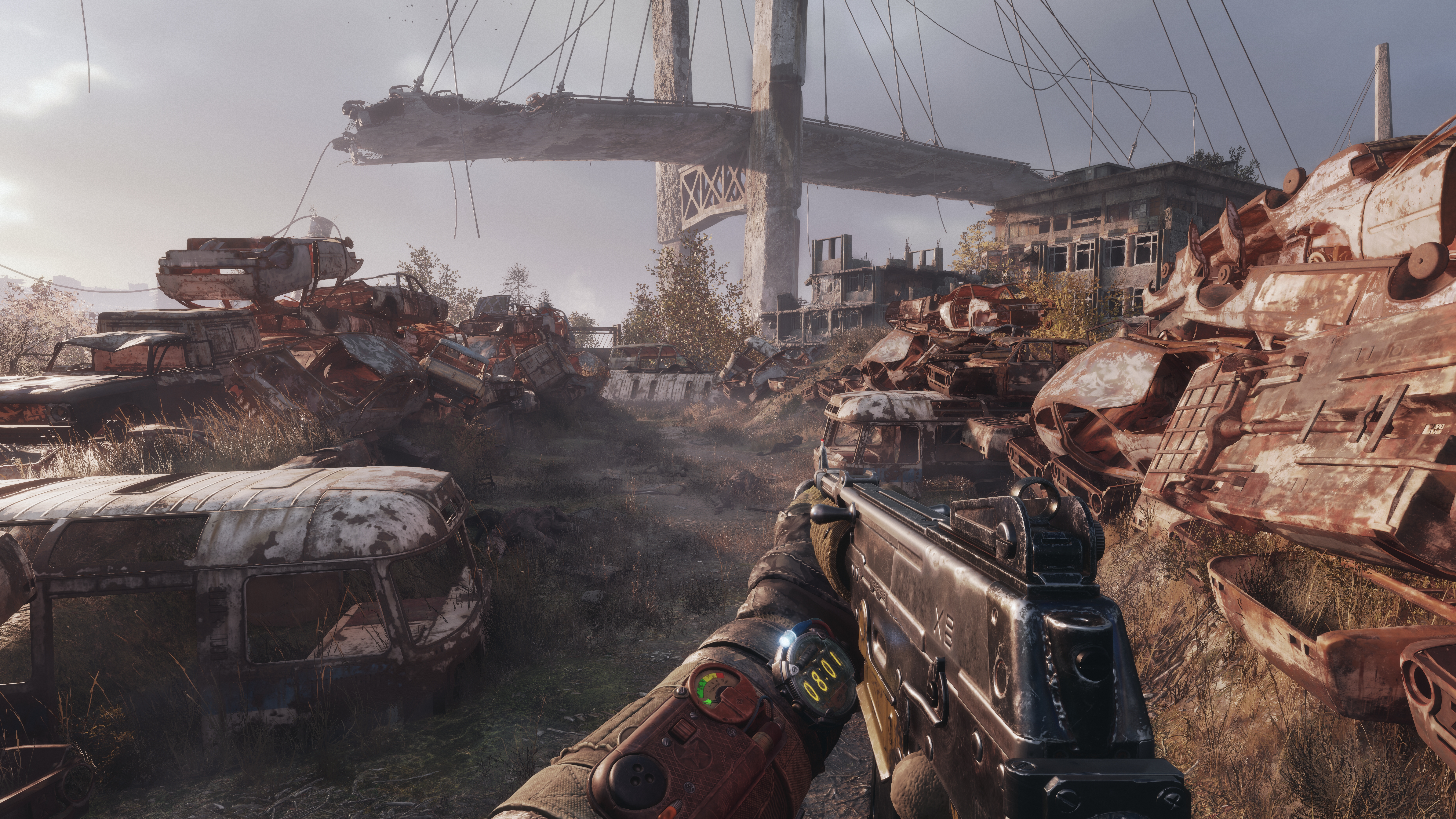 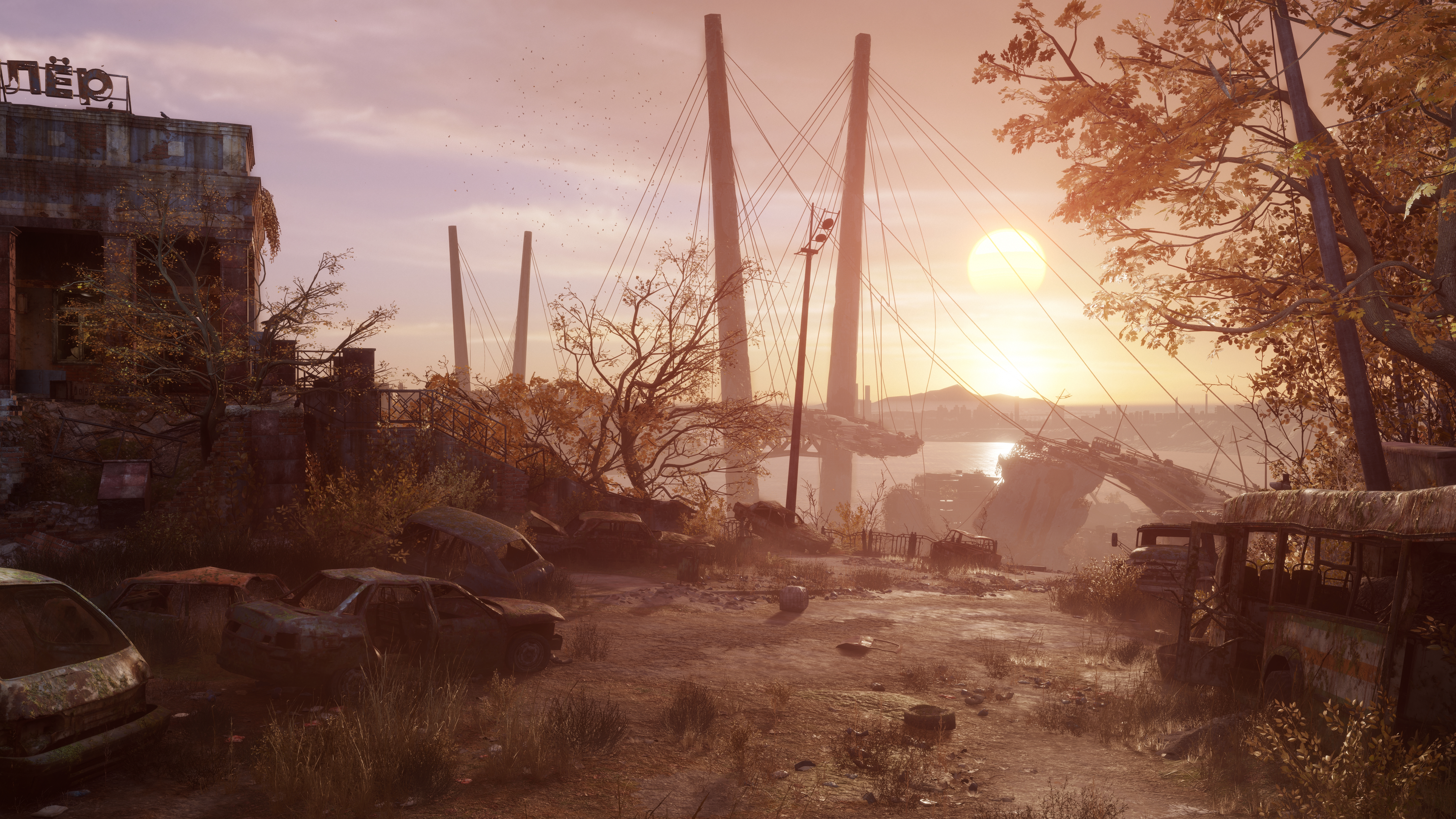 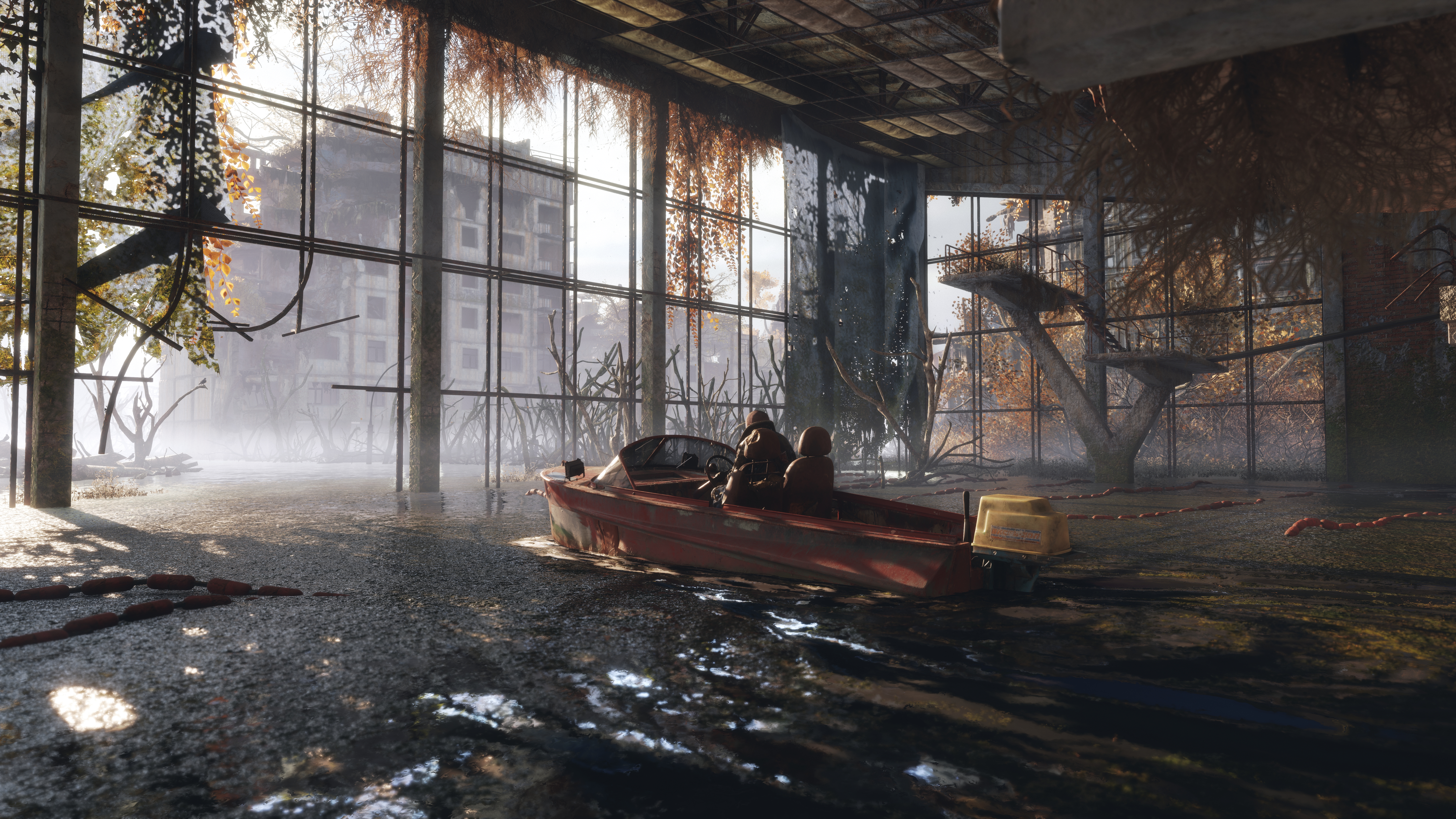 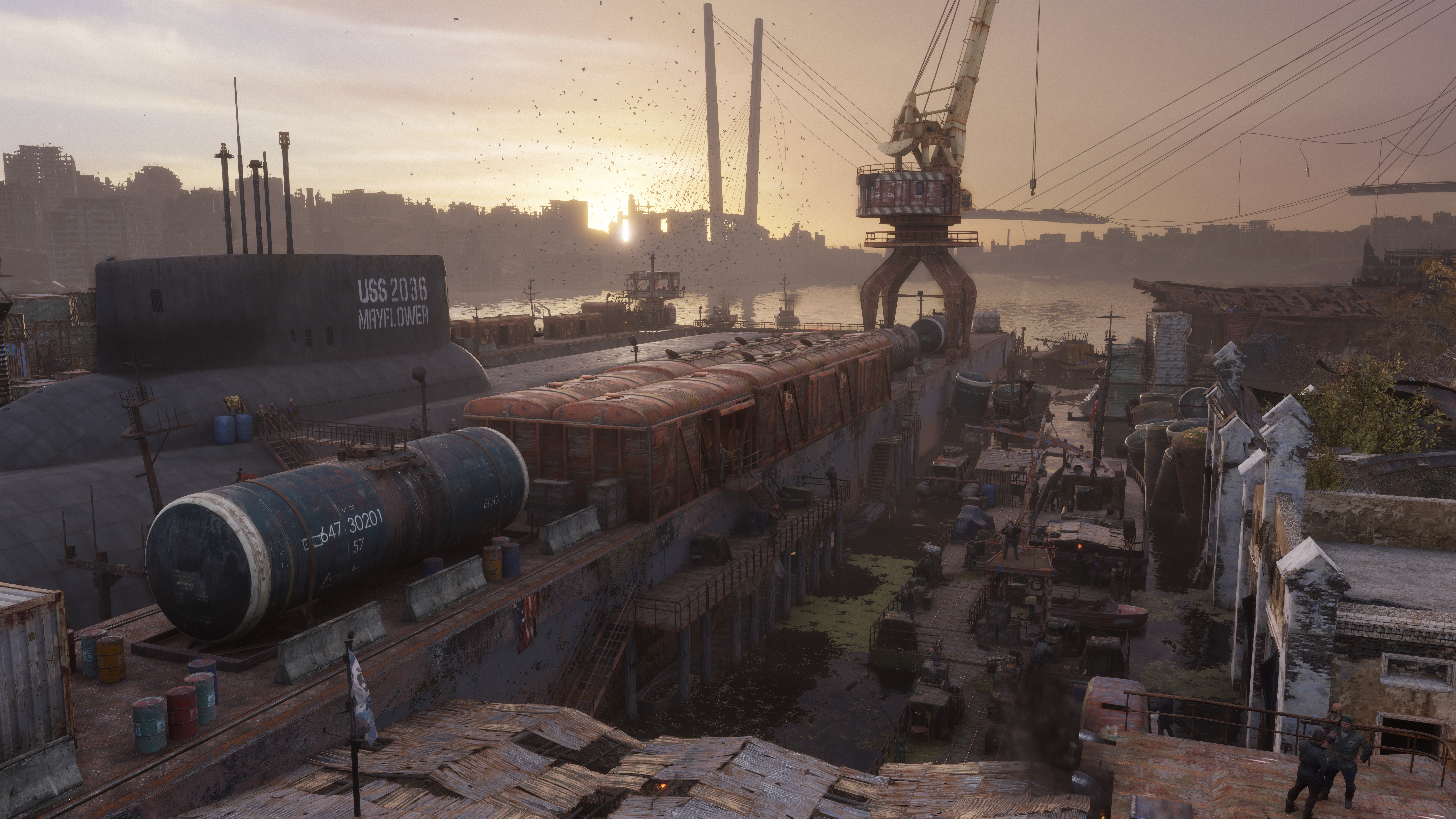 Sam’s Story will be available to purchase on Feb 11, 2020 on Xbox One, PlayStation 4, PC and Stadia – links will be available from launch at https://www.metrothegame.com/buynow. It is included in the Metro Exodus Expansion Pass, which also entitles holders to the acclaimed DLC, The Two Colonels, which was released in August 2019.