The Last of Part II will launch for the PlayStation 4 on May 29, and a behind the scenes look into the highly anticipated game’s development will follow soon after.

In collaboration with Dark Horse Books, developer Naughty Dog will be releasing The Art of The Last of Us Part II on June 16, a book featuring “an exhaustive collection of original art and intimate creator commentary” for the sequel to one of PlayStation’s most revered games.

The book is up for pre-order on Amazon now and has a standard and deluxe version. The deluxe version offers an alternate cover and slipcase, and lithograph of Ellie and new character Dina charging full speed into Clicker territory on horseback.

Check out the covers of both versions below… 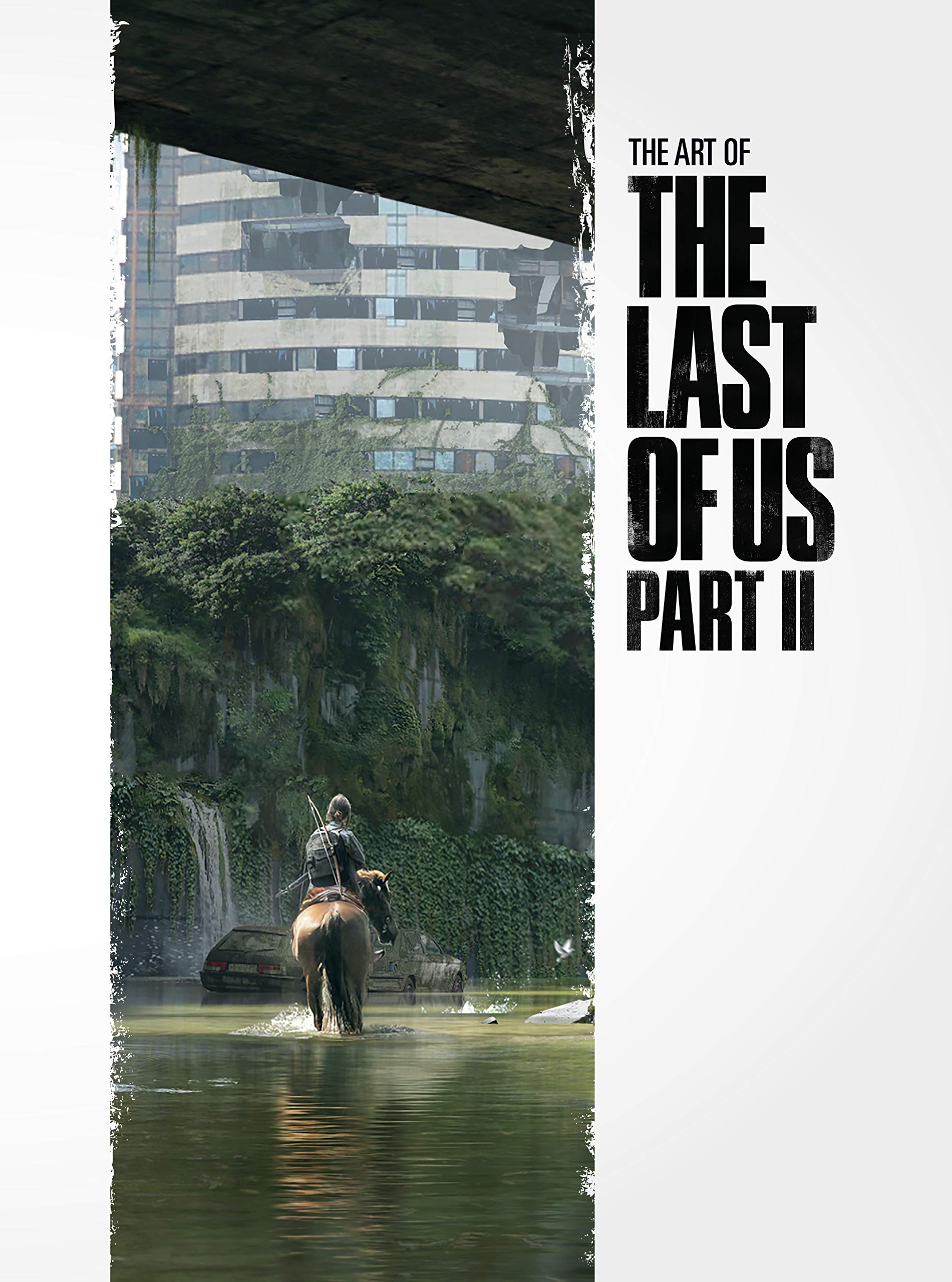 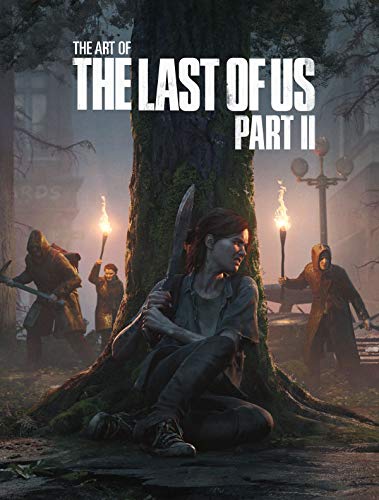 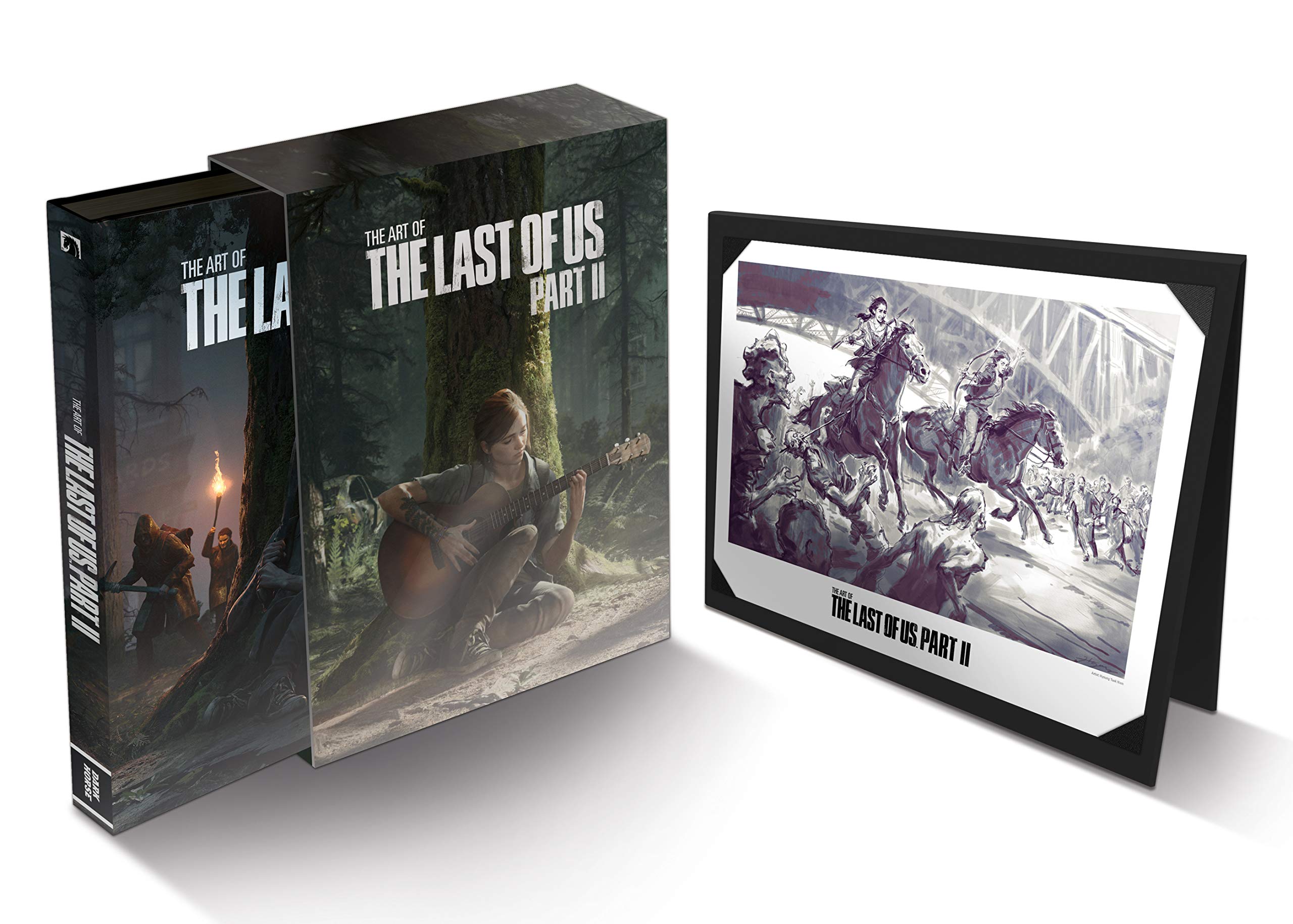 The Last of Us Part II takes place five years after the events of the first game, continuing Joel and Ellie’s quest for survival in a post-pandemic world.

In September, Naughty Dog held a media event where it showed the press a demo and announced the game’s original release date of Feb. 21. A month later, however,  director Neil Druckmann wrote in a post on the PlayStation Blog that the game needed more time and that the decision had been made to push its launch back to the end of May.

“It was during the last few weeks, as we were closing out sections of the game, that we realized we simply didn’t have enough time to bring the entire game up to a level of polish we would call Naughty Dog quality,” Druckmann wrote. “At this point we were faced with two options: compromise parts of the game or get more time. We went with the latter, and this new release date allows us to finish everything to our level of satisfaction while also reducing stress on the team.”