It seems that the whole point in January is to try new things in the hopes to improve yourself. The same line of logic can be applied to a person’s taste in video games. While I do love horror games, the two below put some fresh spins on the genre. There’s even a game that is wildly different from what I play, and while the dialogue drove me a tad insane the gameplay itself was immensely fun. The games below are well worth your time and money, hopefully, you find something new that snatches your interest.

The gameplay to Okami is surprisingly enjoyable. The combat is a wonderful combination of slashes with the art ink and standard hack/slash fighting. It has this wonderful, almost cartoonish aesthetic that makes the game stand out even in its’ age. The only major annoyance with it is the gibberish that is used for dialogue.  All of it is used as this looping sound that is unique for each character, but some of them are so high pitched and hard to listen to.

If you can get past that there is a very solid game with a wonderful art mechanic to it that tells a fantastic story. Depending on what platform you want to play on the game will run you about fifteen to twenty dollars. 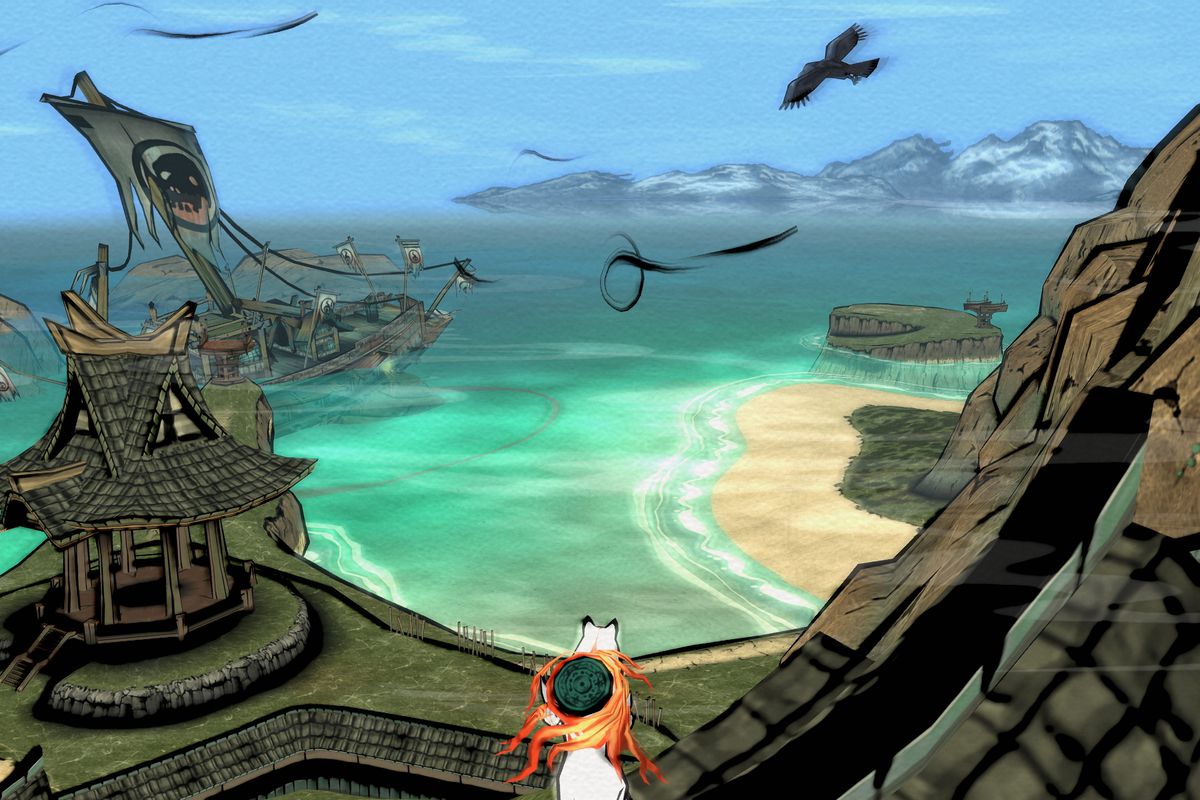 Okay hear me out on this one, Black Ops 3 has one of the worst campaigns in the Call of Duty franchise. It doesn’t even follow the calamity of Black Ops 2’s story, at all. What it did bring to the table though was the opportunity to play as a woman in the campaign, which was pretty cool. Players also get to customize their campaign loadouts and character model which was also a nice bonus. The multiplayer, while the jetpacking was annoying, was solid and some fun could definitely be had. Some of the best memories of this for me are sprinting around with boxing gloves out just one tapping people as I cackle with glee.

The aspect that makes this game worth getting with the Zombies Chronicle Edition is how much extra content you get with it. They give you a ton of extra zombies content including Nacht der Untoten, Kino Der Toten, Shinonuma, Origins and so much more. There are a ton of achievements to unlock which are a nice bonus.

The best part for me, and what made this thirty dollar purchase worth it, was getting to spend time playing it with my little sister. She’s been getting more interested in games lately and sharing the maps I spent my high school years in has been so rewarding. I will never forget the look on her face when we were in the ’20s on a map and she got knocked. Then she sees me kite the entire horde and one by one pick them off and revive her at the last second. I love sharing my knowledge with her and teaching her the ins and outs of zombies. There’s nothing I can do about the multiplayer though, always been dog shite at Black Ops 3’s multiplayer. 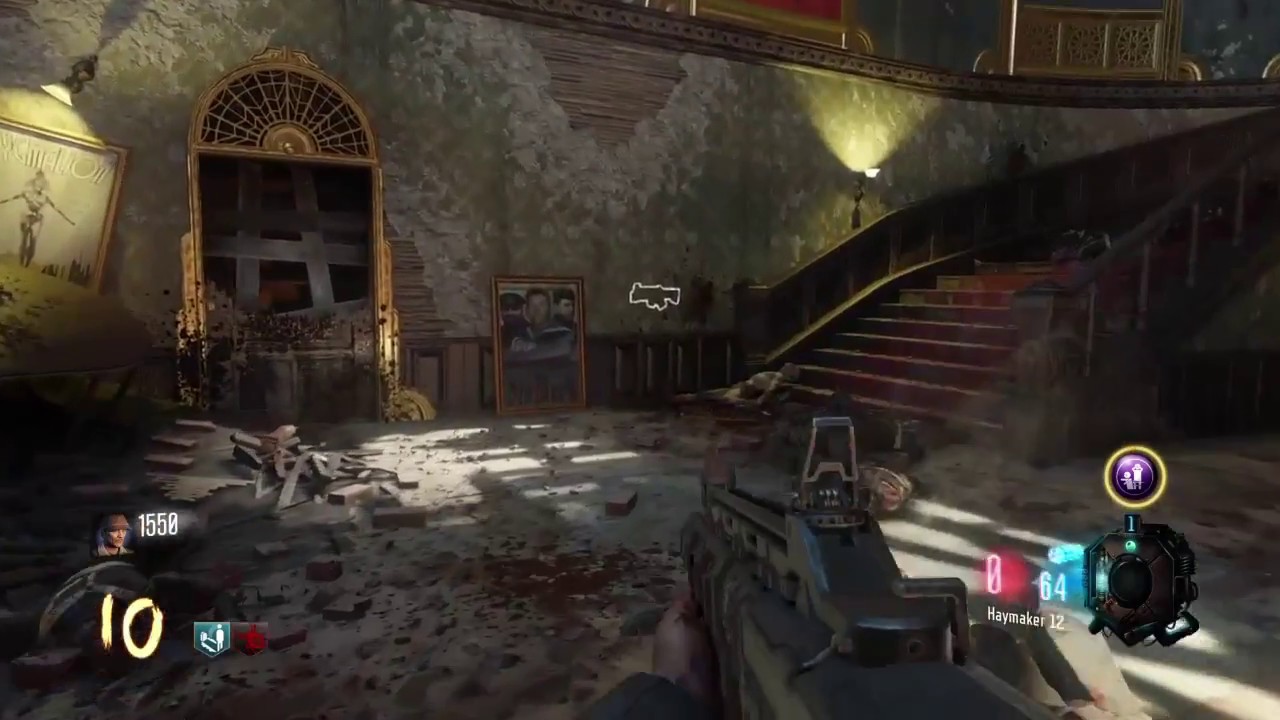 Dollhouse takes the vibe and feel of Bioshock and mixes it with the aesthetic and detective work of L.A. Noire into a surprisingly decent combo. The story involves a woman trying to edit together (literally) the memories she is missing to try to figure out what happened to her. She gathers clues and finds missing tapes as monsters hunt her around various maps. There is a pretty in-depth loadout area that allows her to use a ton of abilities such as a duplicate of herself, disappearing for a bit, and so much more.

The only real downside with the game was that the editing can be a little confusing. So players edit her memories and that will affect the outside world and narrative. However, there are requirements for each video that will give a positive or negative outlook after it is submitted to the critic. I turned in a video that I thought was the exact requirements and was cursed the entire next map which made it exponentially harder. It just feels a little clunky to try to get those edits.

The monsters and atmosphere is almost perfection. I don’t have a fear of mannequins but seeing them change and move when I look away then look back is terrifying. Also, I jumped and ran when the little girl with the lantern came around the corner so that was a solid scare. The game runs around 18 bucks but is known to go on sale on Steam for just four dollars, which is a hell of a deal. 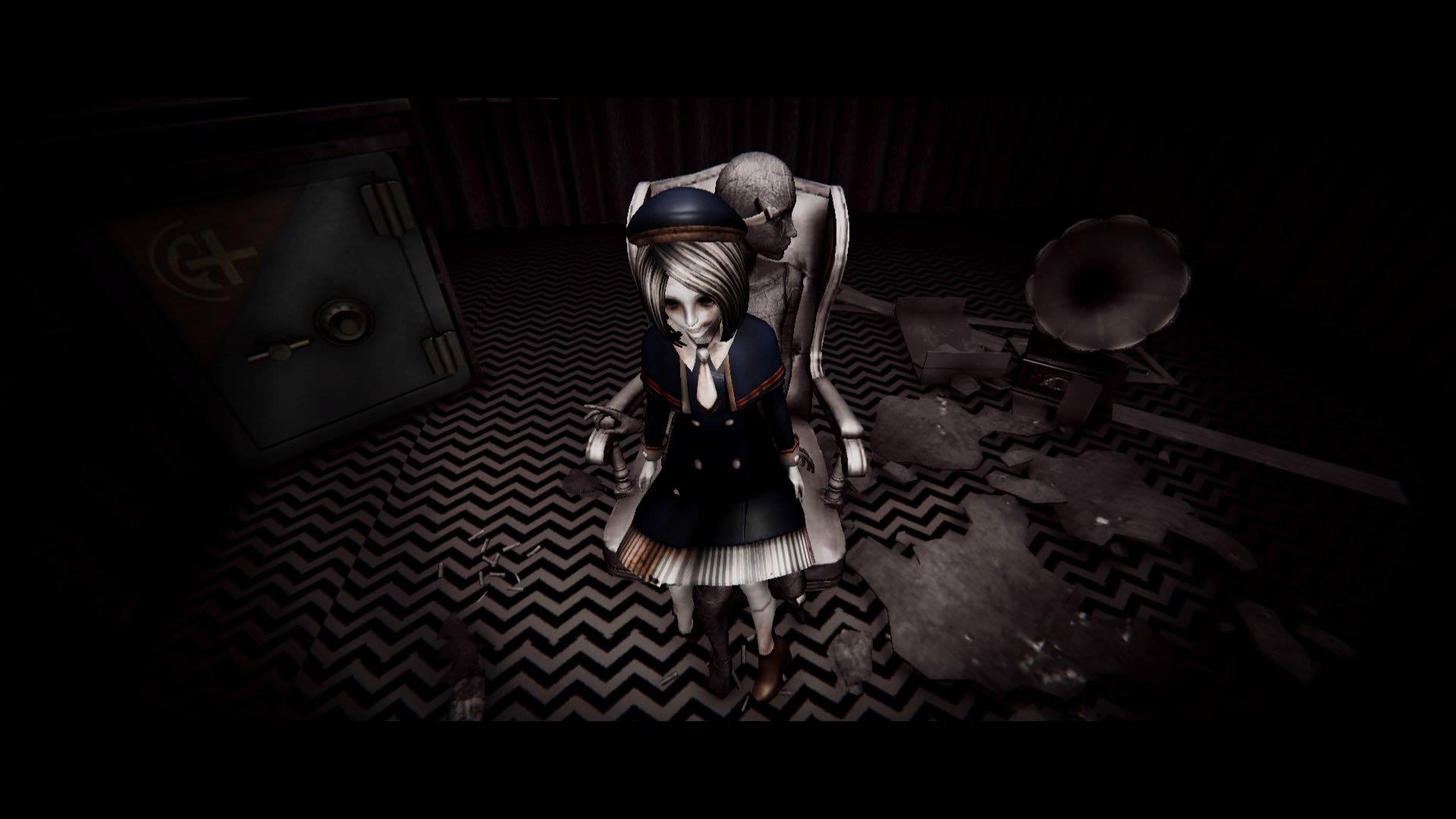 G.T.F.O. is one of the best horror games to be put out on the market in many years. It forces players to work together to take their time and push through a huge map full of horrific monsters. Going in guns blazing will absolutely get you killed as noise attracts the enemy. Understanding your loadouts and how to use your hammer to dispatch enemies silent plays a huge part in getting through a level. You need someone running a turret (two wouldn’t hurt) someone needs the foam that will slow them down, and everyone needs to be able to search on the computer in-game to find the location of the objective. A designated medic is also a must.

The atmosphere to the game weighs so heavily on the player it feels like every little noise will bring the monsters down on you. They are absolutely terrifying, they crawl and sprint in weird ways, they look absolutely disgusting seemingly covered in a weird tar or mold. They have massively sharp teeth and some of them can shoot beams out of their face. There is one type that is massive and hits insanely hard often knocking players withing two hits. It’s currently in early access and as someone who played the alpha and beta I wish I could drop the thirty-five dollars to get this game right now. 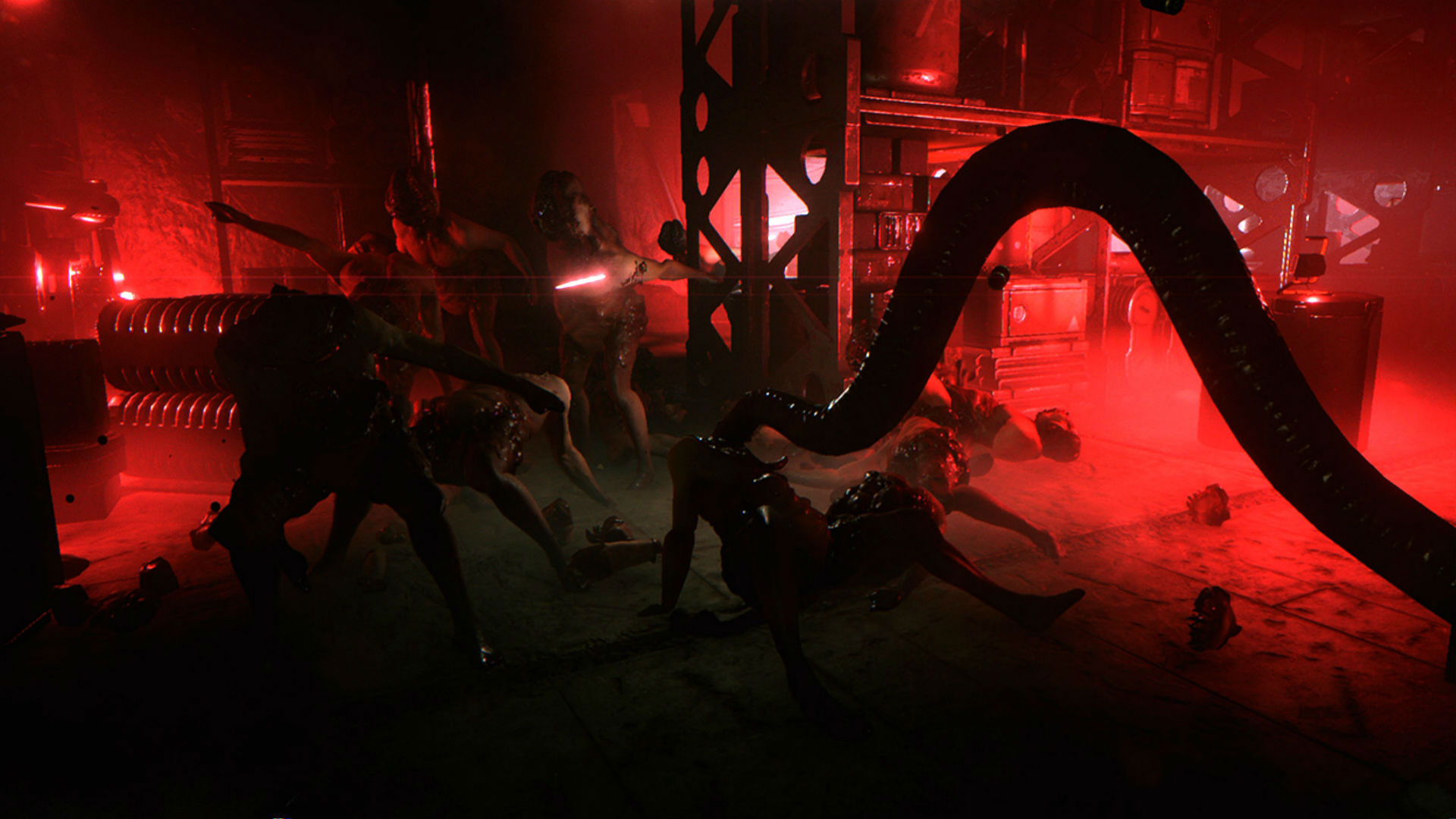 This month’s list has some big hitters on it and I hope you give them a try. Even if you can just get G.T.F.O. it is one of the best games to come out in a long time. It is truly top tier cooperative horror! With February on the horizon, if you have any recommendations for game that won’t break the budget please let us know down in the comments below!