Grand Theft Auto IV has been removed from Steam. This is not due to Take-Two Interactive or Rockstar but because of Microsoft’s Games for Window’s Live. 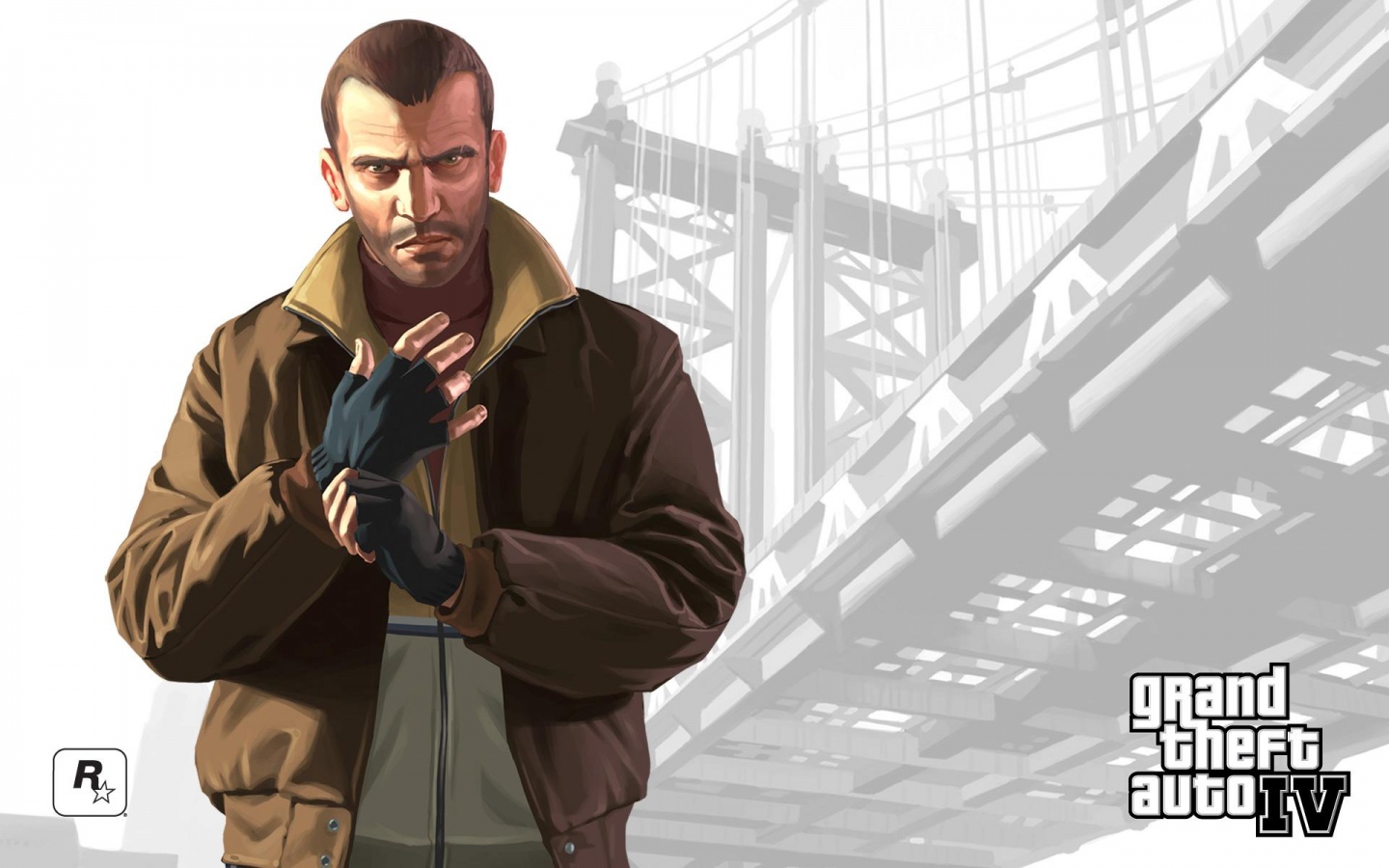 “Grand Theft Auto IV was originally created for the Games For Windows Live platform,” a spokesperson from Rockstar told The Verge. “With Microsoft no longer supporting Games For Windows Live, it is no longer possible to generate the additional keys needed to continue selling the current version of the game. We are looking at other options for distributing GTAIV for PC and will share more information as soon as we can.”

GTA IV is available for PS3 and Xbox 360. And is backward compatible with Xbox One.