Godfall is one of the big releases coming this year for the PS5. And today new leaked footage has surfaced. And it looks promising. 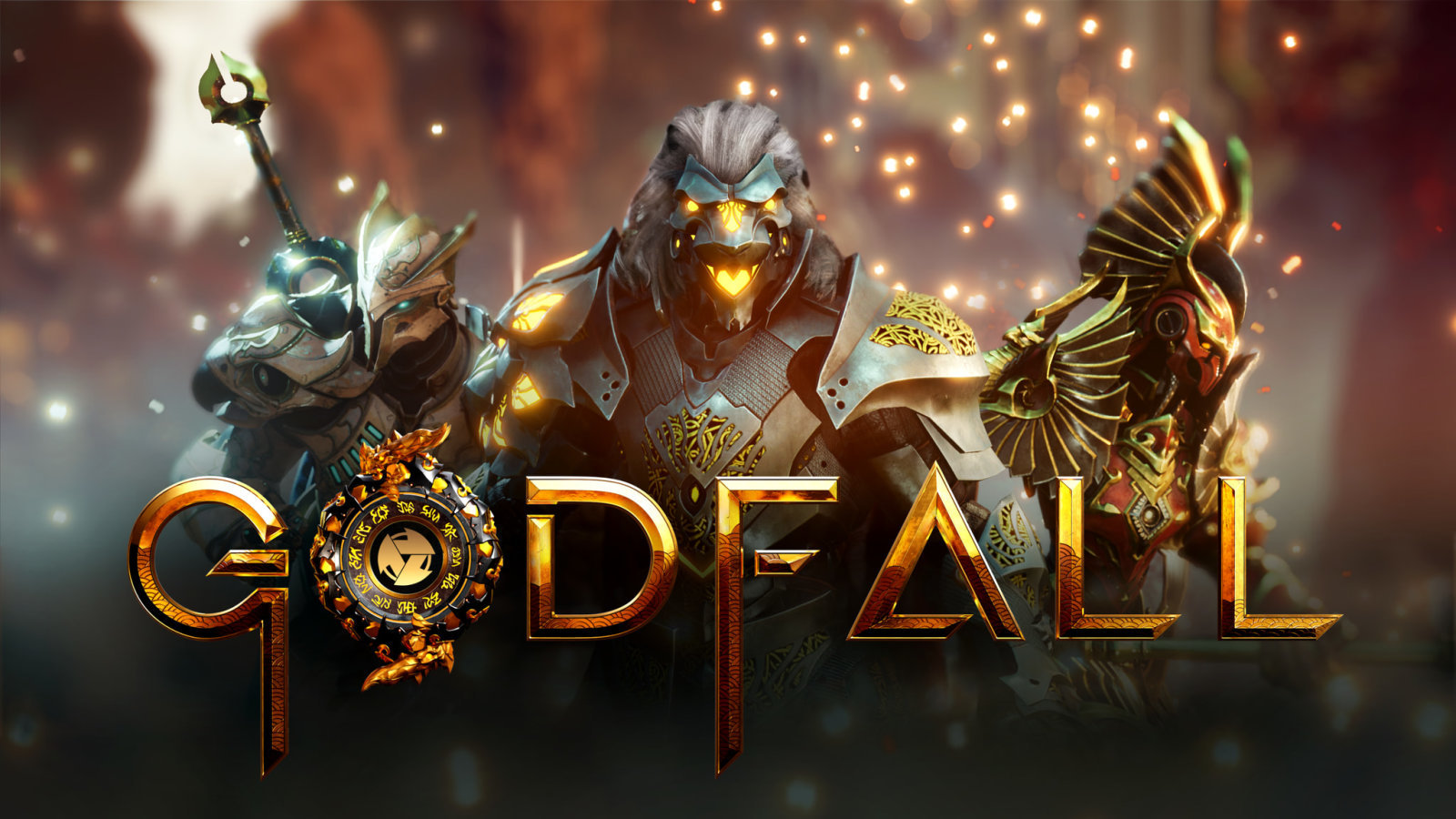 Reddit user “YeaQuaterDonging” posted a video that matches up with the reveal trailer. Showing off combat and gameplay similar to Warframe. The footage is random and is only 7 seconds long. But its more gameplay and that’s always a good thing. Way better than vertical cuts or just cinematics.

Perhaps Counterplay is looking to mimic the popular free-to-play game. However, it’s too early to tell.

Sony won’t be at E3 2020 but rumors have been circulating that Sony will be hosting their own presentation in a few weeks.

Godfall  is set to launch for the PS5 this holiday season.