Cheating in competitive games is common. Fortunately, the internet has a lot of people willing to highlight these exploits.

Fortnite, being the most popular game in the world, is full of people trying to get ahead with hacks and clever tactics. One of which is signaling. Where allies on opposite teams alert one another using emotes, ax swings, and other methods. To combat this Epic Games has banned this tactic in tournament play. 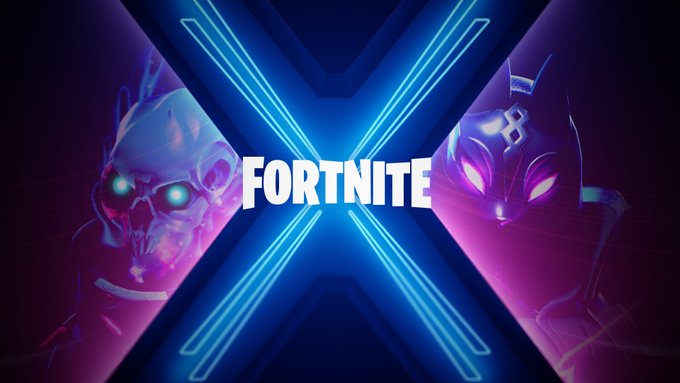 For 2020 and beyond, our team will continue to monitor competitive play in all regions and will take action against unfair play if necessary. With this new year of Fortnite competition, we wanted to highlight a specific rule and provide clarification on what we will be actioning on moving forward:

Players may not work together to deceive or otherwise cheat other players during any match (“Collusion”). Examples of Collusion include the following:

Teaming: Players working together during the match while on opposing teams.
Planned Movement: Agreement between 2 or more opposing players to land at specific locations or to move through the map in a planned way before the match begins.
Communication: Sending or receiving signals (both verbal and non-verbal) to communicate with opposing players.
Item Dumping: Intentionally dropping items for an opposing player to collect.

Throughout last year, players have been sending or receiving signals more commonly during official Fortnite competitions to the point where many players are confused around the ruling.

For 2020 (starting 1/20/20), we are taking action against any kind of in-game communication between opponents via signaling in official tournament matches. This includes, but is not limited to:

It seems that Epic is looking at each case on an individual basis. Obviously, jumping and pick-ax swings won’t automatically result in a ban. But Epic is taking measures to ensure a fair match between everyone.

Cheating is a difficult thing to combat. Illegal hacks are very profitable, with businesses selling lots of these hacks to anyone. Companies like Blizzard have gone after these companies but to varying results. This due to tracking these people down or international restrictions.  And tactics such as signaling are even harder to combat since requires no illegal programs.