A new patch is available for Dragon Ball Z: Kakarot. Resolving some minor issues and reducing the load times between areas. 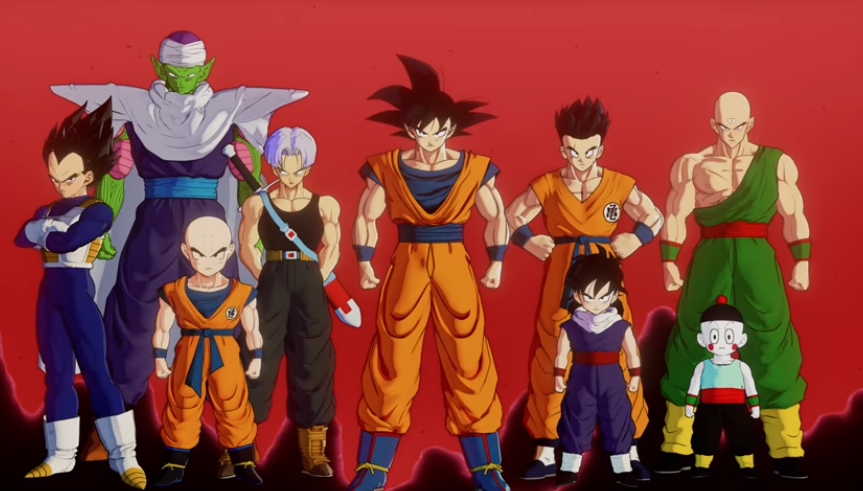 Reduced load times when traveling from one area to another

Issue where players were unable to accept the Sub-Story “Telekinesis Training” (Saiyan Arc Episode 3), if they saved and loaded their Save Data after fighting Tien.

Issue that caused the Main Story icon to not be displayed if you save and load your Save Data after clearing the Main Story “The Longest Three Hours” (Saiyan Arc Episode 5).

Issue where Chi Chi cannot be found on the field if you accept the Sub Story “Goten’s Growth” (Buu Arc Episode 1) and clear the Main Story without completing the Sub Story.

Issue that caused Characters related to the Main or Sub Story to not appear, if that specific character is already found within the field as a Villainous Enemy.

(Only for XboxOne) Issue where users where users would go straight to the Title Screen without viewing the Opening Cinematic.

Dragon Ball Z: Kakarot is now available for PS4, PC, and Xbox One.