Descenders, the popular downhill biking title on Xbox One and Steam is coming to PS4 and Nintendo Switch. Both in physical and digital formats. 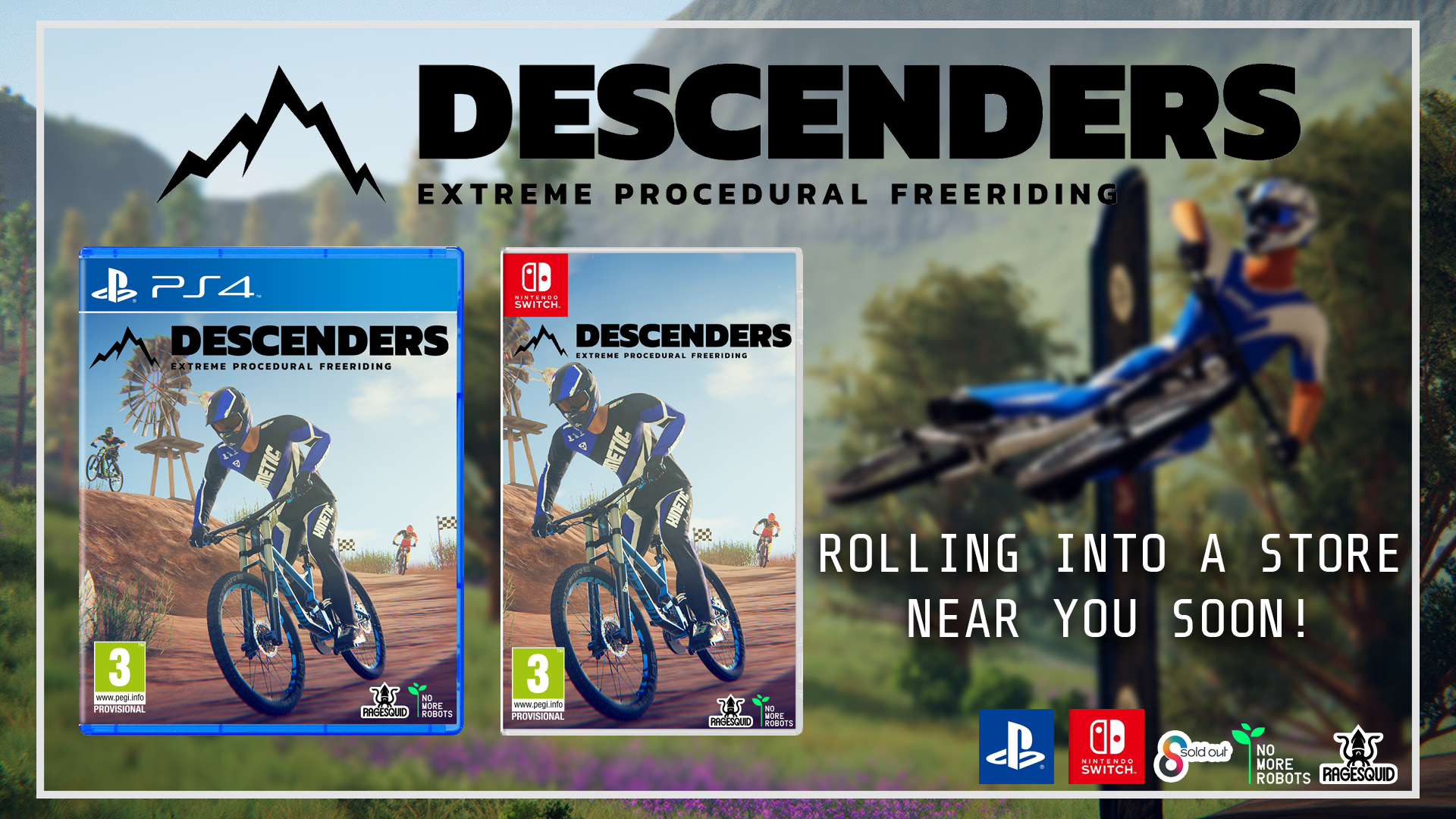 In an official press release CEO of Sold Out, Garry Williams stated physical versions of the game were made possible thanks to No More Robots.

“Descenders is an awesome fast-paced game which players love on digital platforms, so we’re thrilled to be partnering with No More Robots to release the physical editions on PS4 and Nintendo Switch at retail,” added Garry Williams, CEO of Sold Out.

Descenders is now available for PC, Xbox One and Xbox Game Pass.