It’s a very quick overview of game’s island getaway, ending with a reconfirmation of its March 20 release date and a look at the Western box art. 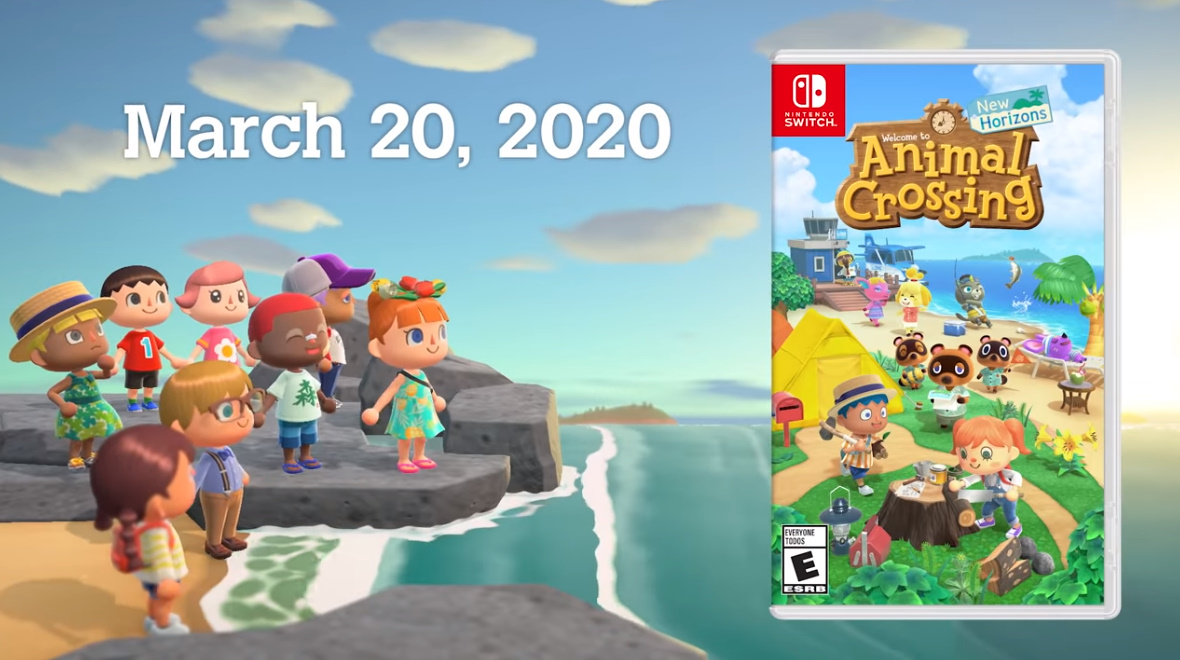 It won’t be much longer until fans can start building their new island homes. And hey, Isabelle seems pretty excited. Granted, she really does need a vacation.

Nintendo gave more in-depth looks at New Horizons during its September Direct and with director Aya Kyogoku and producer Hisashi Nogami at E3 back in June. You can check those out below.