Red Barrels has announced a new game landing in the Outlast franchise titled The Outlast Trials.

Co-Founder of Red barrels, David Chateauneuf said, “Our team is hard at work creating a new experience that will bring fear and anxiety to millions of players, whether they go through the experiments alone or with friends,” 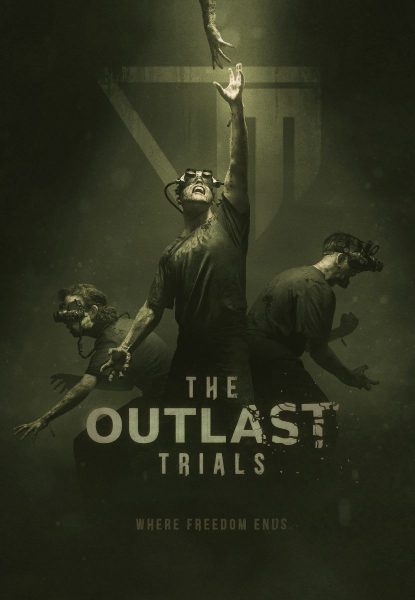