After dozens of rumors Capcom has made it official, Resident Evil 3 Remake is happening and will launch this April 3rd. It’ll also include an online competitive mode.

Resident Evil 3 comes to PlayStation 4, Xbox One, and PC beginning April 3rd, 2020! Return to Raccoon City as Jill Valentine escapes an unstoppable pursuer in this re-imagining of the survival horror classic.
🌿 https://t.co/wAFcSWPGjf pic.twitter.com/0aYyiUscWI

Project Resistance now called Resident Evil Resistance will be bundled with the game.

Capcom debuted the news with a brand new trailer. Showing off iconic characters such as Jill, Carlos, and another familiar face. The trailer gives short looks at the gameplay, with Jill attempting to survive the infected. Little is shown of Nemesis but hopefully, we’ll see later in 2020. 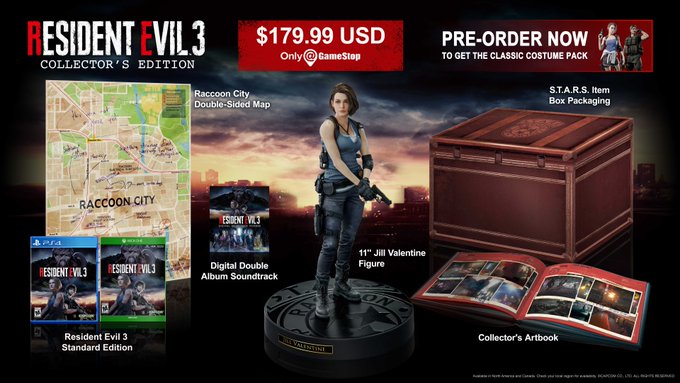 Resident Evil 3 Remake launches on PS4, Xbox One, and PC this April 3rd. Preordering will get you the original skins for Jill and Carlos. A special edition will launch for $179.99 at GameStop only, it’ll include a double-sided map, 11′ Kill Valentine figure, art book, S.T.A.R.S. box, digital soundtrack, and the game. 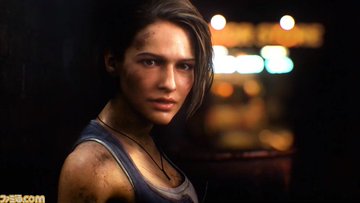 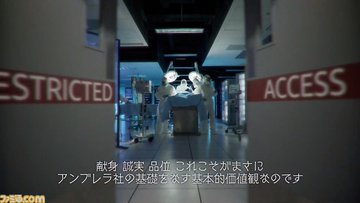 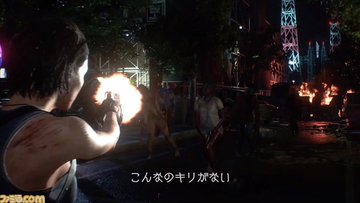 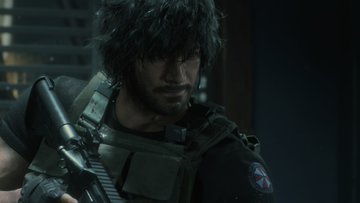 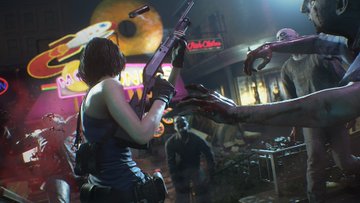 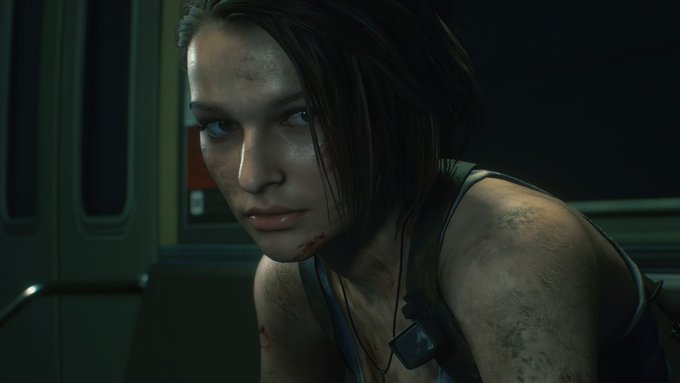 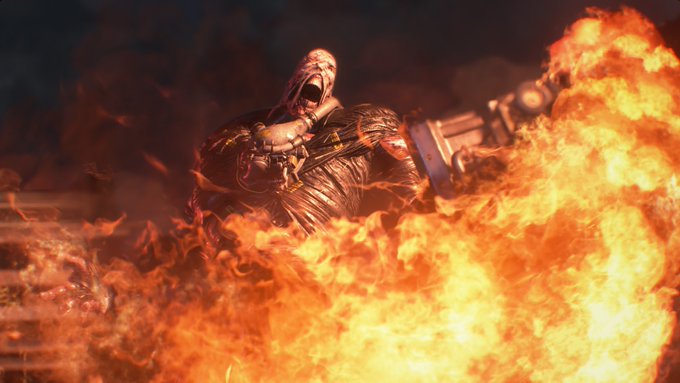