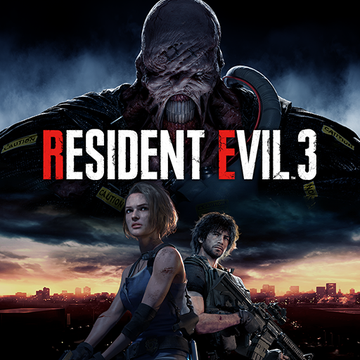 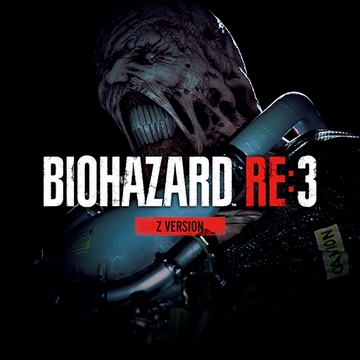 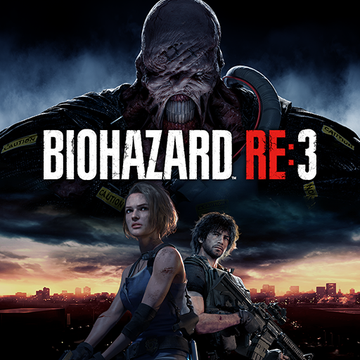 The news started spreading across the internet. With boxart showing off a new design for Nemesis, Jill, and Carlos. All looking great with their modern designs. Nemesis has less leather and more robotic parts but still has that iconic teeth look. With Jill and Carlos looking more modern as well. Especially Carlos’ hair. 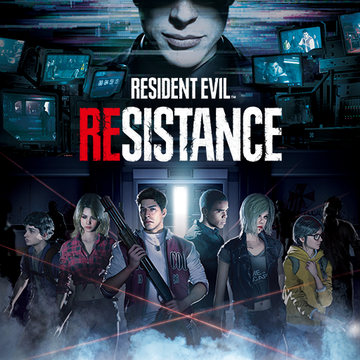 Another thing that leaked was the official name for Project Resistance. With the game apparently going to be called Resident Evil Resistance. The box art shows some new faces as well.

None of this has been confirmed by Capcom.

Resident Evil 2 2019 is now available for PS4, PC, and Xbox One. Check out our review here.