Looks like PlatinumGames’ Vanquish and Bayonetta are getting a remastered version, either sold separately or part of a bundle. With a leak appearing on the Microsoft store showing both games scheduled for February 18th. 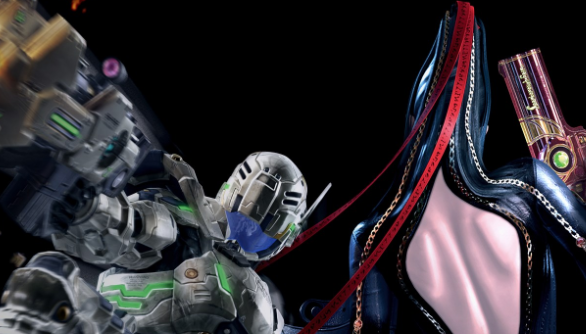 It’s likely this bundle will release on multiple platforms. As both of these titles released on Xbox 360, PS3, and PC. With Bayonetta going to be a Nintendo exclusive.

Vanquish is the lesser-known game from PlatinumGames. Released back in 2010 this third-person action-adventure had players in control of Sam Gideon. A DARPA agent armed with an Augmented Reaction Suit who must stop a Russian terrorist armed with a microwave transmitter capable of killing millions.

The game was positively received but criticized for its short length and lack of replayability. Despite demands for a sequel publisher SEGA hasn’t commissioned a new title. Perhaps if the new remaster does well we’ll finally get Vanquish 2.