Review bombing is the process of oversaturating the reception of a product or service with usually false negative information. It happens a lot in the video game industry with people often review bombing games for being exclusive, not liking a specific developer or publisher, or just because. Some companies like Valve have implemented systems such as Steam requiring the user to own the game and display how much time they’ve played the title. And Rotten Tomatoes recently implemented that users must buy a ticket for the movie before they can review it. However, something strange just happened with Death Stranding’s Metacritic score.

Death Stranding is the recent game from Hideo Kojima and the first title developed by the fan developer since leaving Konami. The game has had mixed reception but on Metacritic, over 6,000 bot negative reviews have been removed but strangely the bot positive and mixed reviews are still up. 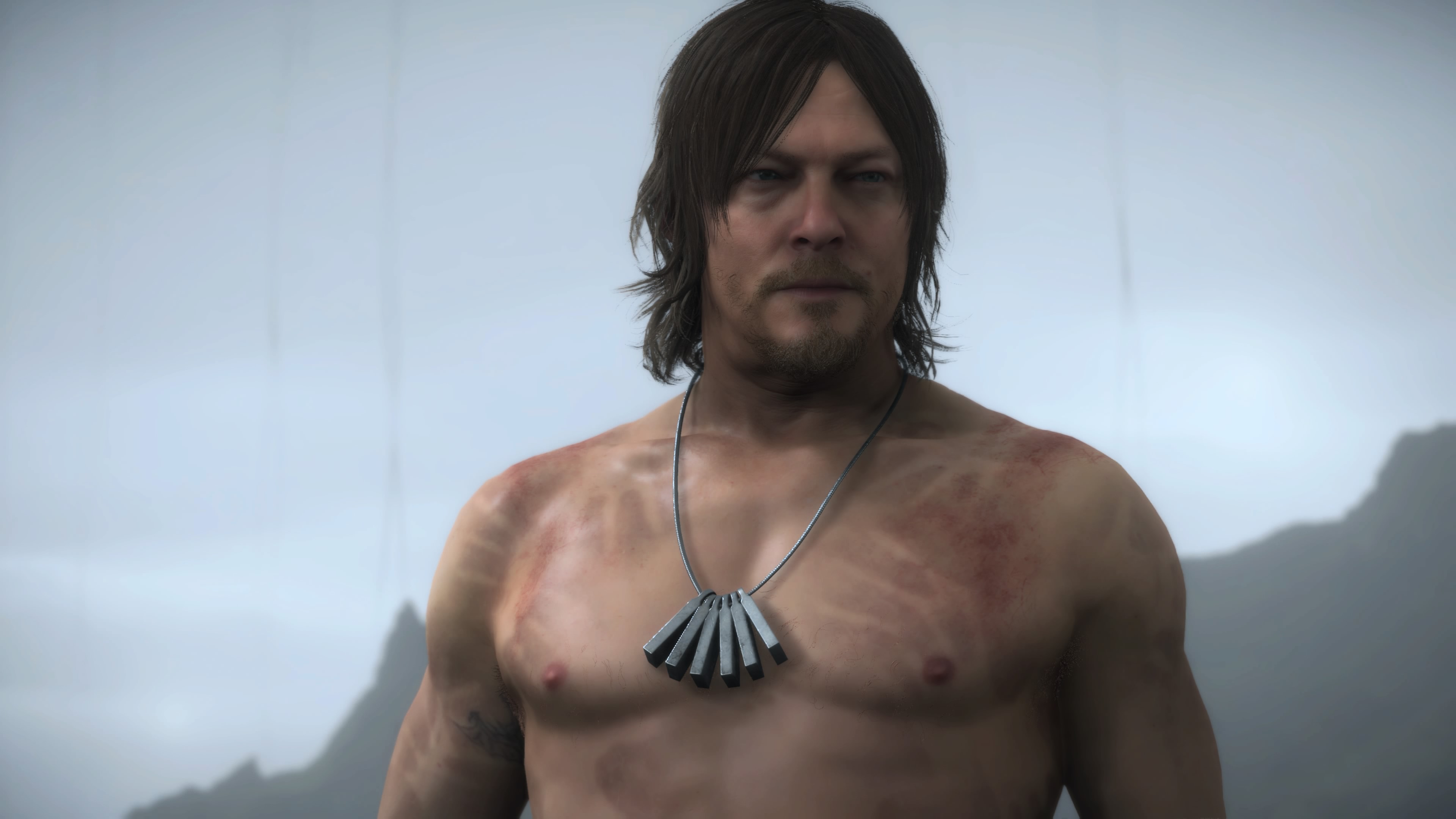 My guess is that Metacritic’s algorithm searches for negative reviews more than positives. After all, following the destruction of Notre-Dame and the news that Assassin’s Creed Unity’s model would be used to reconstruct the history cathedral the game saw a positive review bomb. Something that Valve did not know how to react to. As yes, false-positive reviews are just as bad as false negative reviews.

The recent game from PlatinumGames, Astral Chain, was review bombed for being a Nintendo Exclusive since Nintendo funded the game. With Metacritic also taking action against the negative bot reviews. Handling a surge of positive reviews to combat the negatives seems like something fans would do.

As of now, Metacritic has not stated anything.

Death Stranding is now available for PS4 and will release this summer 2020 for PC. Check out our review here.