Yesterday, Halo: Reach launched on Steam and PC  and is taking players on a nostalgic trip.

The remastered game has become one of Steam’s most-played games coming in third on the list. The game had more concurrent players on Steam than some of it’s top played games including Rainbow Six Siege, PlayerUnknown’s Battlegrounds, and Grand Theft Auto V.

Halo: Reach is just the first in the Halo series to land on PC and Steam. 343 Industries plans to port the Halo: Master Chief Collection to PC including all multiplayer mode, in 4K at 60fps. 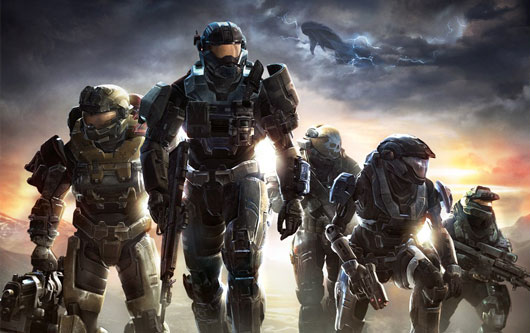