A Plague Tale: Innocence was mostly positively received when it launched this year. So much so that publisher Focus Home Interactive is partnering with developer Asobo Studios for another game. 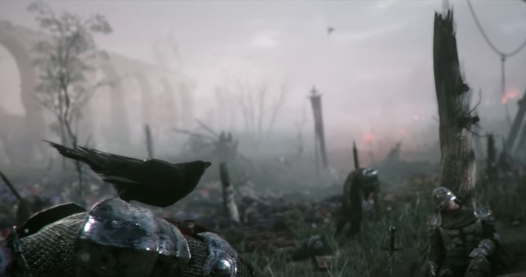 Reported by Xbox Squad, the publisher, Focus Home Interactive, stated they ordered a new game from the developer. Eurogamer then reached out to Focus Home and the publisher sent the following reply:

“Focus Home Interactive and Asobo are very proud of the critical and public reception of A Plague Tale: Innocence, and the sales. We’re delighted to have received a solid number of awards and nominations, including for Best Narrative at the Game Awards next week. We want to pursue our efforts to make sure the game gets even more attention from players and we will thus keep promoting that title as it deserves.

Of course, we announced last year we are partnering with Asobo for a future project but never confirmed if it was a sequel to A Plague Tale or not – and will give more details on that title when the right time comes.”

The wording does heavily hint that the new game is a sequel but have decided not to say it outright.

A Plague Tale: Innocence is now available for PS4, PC, and Xbox One.