Microsoft has announced that eight titles are set to arrive on Xbox Game Pass in December for Xbox One. PC players will receive nine games through Xbox Game Pass, however, dates for these titles have not been revealed.

See the full lineup of games below! 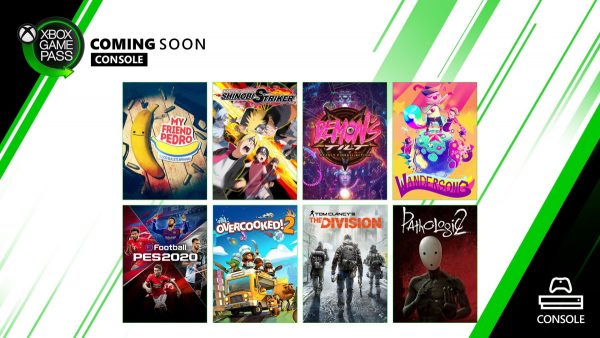 You can expect more titles to be announced as Dece