Thanksgiving, a time where we can all sit around a table, eating turkey (or whatever you are into), and make polite conversation about being thankful for stuff, until one relative makes a comment after two glasses of wine and then the whole family hates each other. Maybe that doesn’t happen to everyone. But many of us are familiar with the situation. Luckily video games have never let us down when we are staring down a four day weekend and an endless amount of food in sight.

We here at Gaming Access Weekly thought about “Who would be the WORST gaming character to invite to a family dinner on Thanksgiving?” Someone that would either be completely rude, get drunk, start a fight, etc. and we asked your favorite staffers who they thought that would be and why? Here are their answers.

When I think of Thanksgiving I think of forced smiles, misery, and being told everything I love is a sin. Pro tip saying sinning is winning will really stir the pot if you are looking for an exit line. Back to the point if I had to choose the worst possible guest to bring to Thanksgiving it would probably be that cult leader from Far Cry 5. Not only is he the head bad guy in one of the blandest shooters I’ve played in recent memory, but he also quite literally took advantage of people’s fears and had his right-hand drug his soldiers. Joseph Seed, or as I like to call him low budget  Matthew McConaughey would definitely fit in with my relatives and that is why he doesn’t get a seat at my table this Thanksgiving.

As a bonus, I also wouldn’t invite Pyramid Head. He would probably try to bone all the stuffed animals, and if he tried to cut the turkey with that big ass sword odds are I would need a new table. 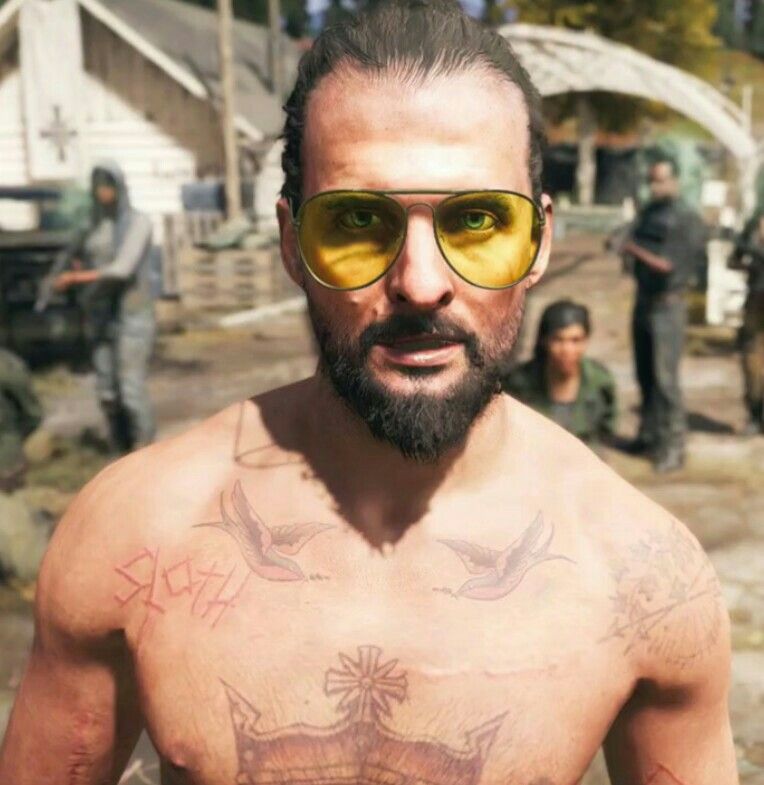 In my part of town, Thanksgiving is ‘Festa di Famiglia’, when a gathering of close and distant relatives come together to engorge on a sacrilegious volume of food. I feel if I were to invite a character from a game over to the family festivities, the worst possible choice would probably be Handsome Jack of the Borderlands series. Handsome Jack is a very handsome (as the name should imply) and charismatic villain that has won the hearts and minds of most gamers.

Jack’s penchant for violence, I feel, would probably sour the mood of the holiday spirit. To quote Jack “I punched my mother for christ’s sake”, and that type of demeanor would definitely have my own (half German and half Italian) mother instigating a battle of attitudes during the great feast. However, Jack could also be a mixed bag as, if my extended family were to be invited, I would definitely love to see the wake of destruction left in his path dealing with less than ideal family guests. After thinking about it, I would loathe and love having Handsome Jack over for Thanksgiving as I might be able to learn a thing or two about corporate espionage and ruling a planet in an autocratic fashion. 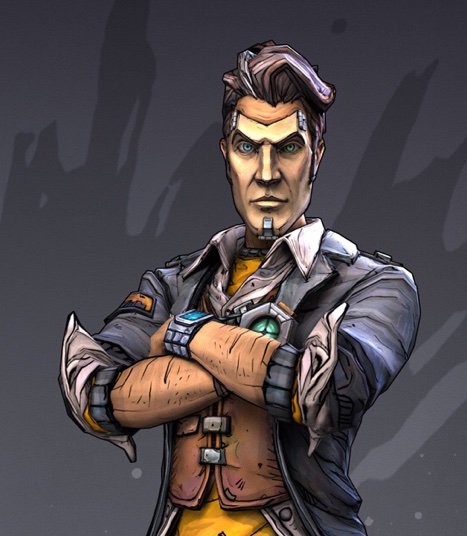 While I do absolutely love his character in the modern rendition of the Deus Ex series, I think the worst guest I could possibly invite to thanksgiving dinner is Adam Jensen. Now, why would he be such a bad guest?

Well for one, he always has an opinion about everything so you just know a political debate will kick-off at dinner time soon as the slightly racist cousin opens their mouth. He would be nosy sneaking through the house, hacking our computers and reading all our emails (he really does have a problem). Not to mention he’s really finicky about food. Every time he goes out for dinner it’s “I never asked for this”. Jensen’s a great guy, but he really needs to just pick something from the damn menu. 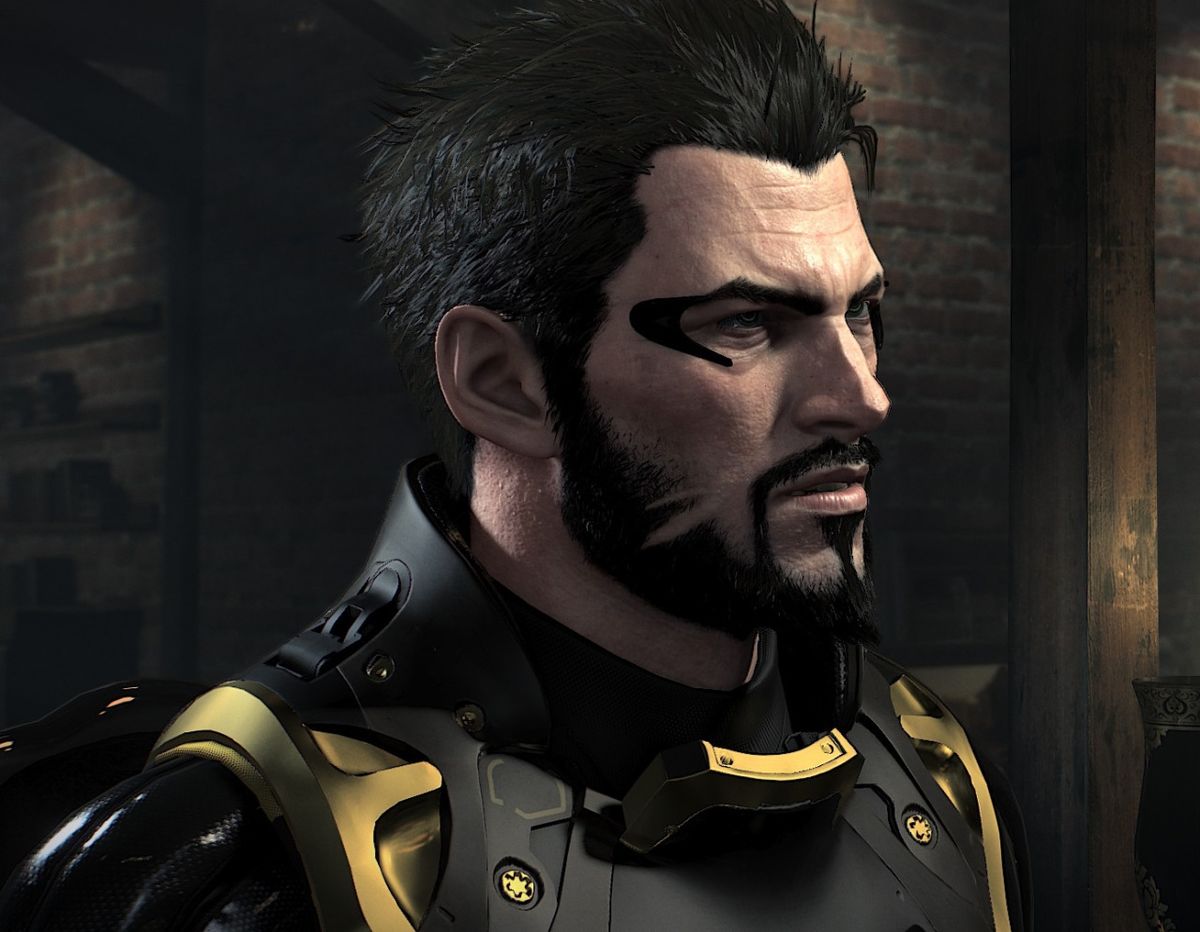 I thought that this would be an easy question to answer but the more I thought about it the more I realized how many TERRIBLE video game characters there would be to have come to a family function of this magnitude. Just try and explain any of your favorite characters that came over for dinner. I know my family would have a ton of questions for the simplest of characters. So, with this question in mind I tried to pick the most baffling, the most nauseating, the most ridiculous character I could think of. Voldo from Soul Calibur.

I guess, on the positive note he could carve off the turkey pretty well…I guess…after he was done molesting it first. 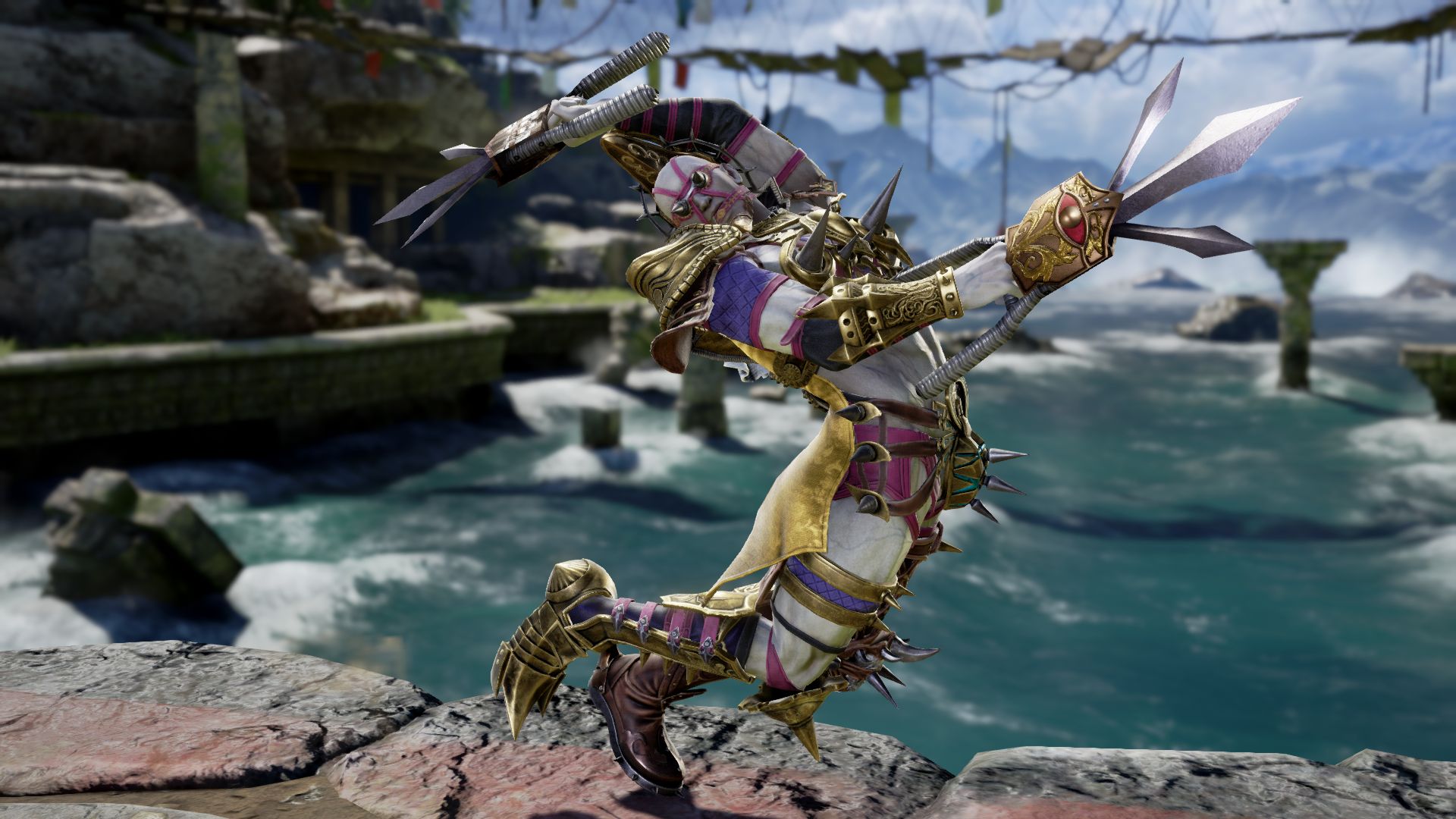 Well, that’s our list of terrible Thanksgiving guests. We hope you don’t have anything like that going on this holiday. Who do you think would make a terrible guest at Thanksgiving? Tell us in the comment section below.

Happy Thanksgiving from all of us here at Gaming Access Weekly!