After nearly 13 years Valve has a new Half-Life game coming this 2020. After teasing the announcement this week Valve has confirmed Half-Life: Alyx.

Developed as a fully-featured VR game where players will take control of Alyx Vance between the events of Half-Life and Half-Life 2. With Alyx and her father fighting off the Combine in City 17.

The first trailer is beyond impressive. Taking VR gaming to a new level. Showing the player using a modified version of the gravity gun that fits like gloves where Alyx can call items to her. In addition, the level of interaction is incredible. I advise you look through the trailer and see all the things Alyx interacts with.

It may not be Half-Life 3 or Episode 3 but its something. Personally, I’m glad that the series isn’t dead. Despite Valve’s comments that the series is still in development after a decade of nothing anything, even a prequel, is good enough.

Half-Life: Alyx will launch this March 2020 for PC. You can check out the first set of images below and the trailer above. 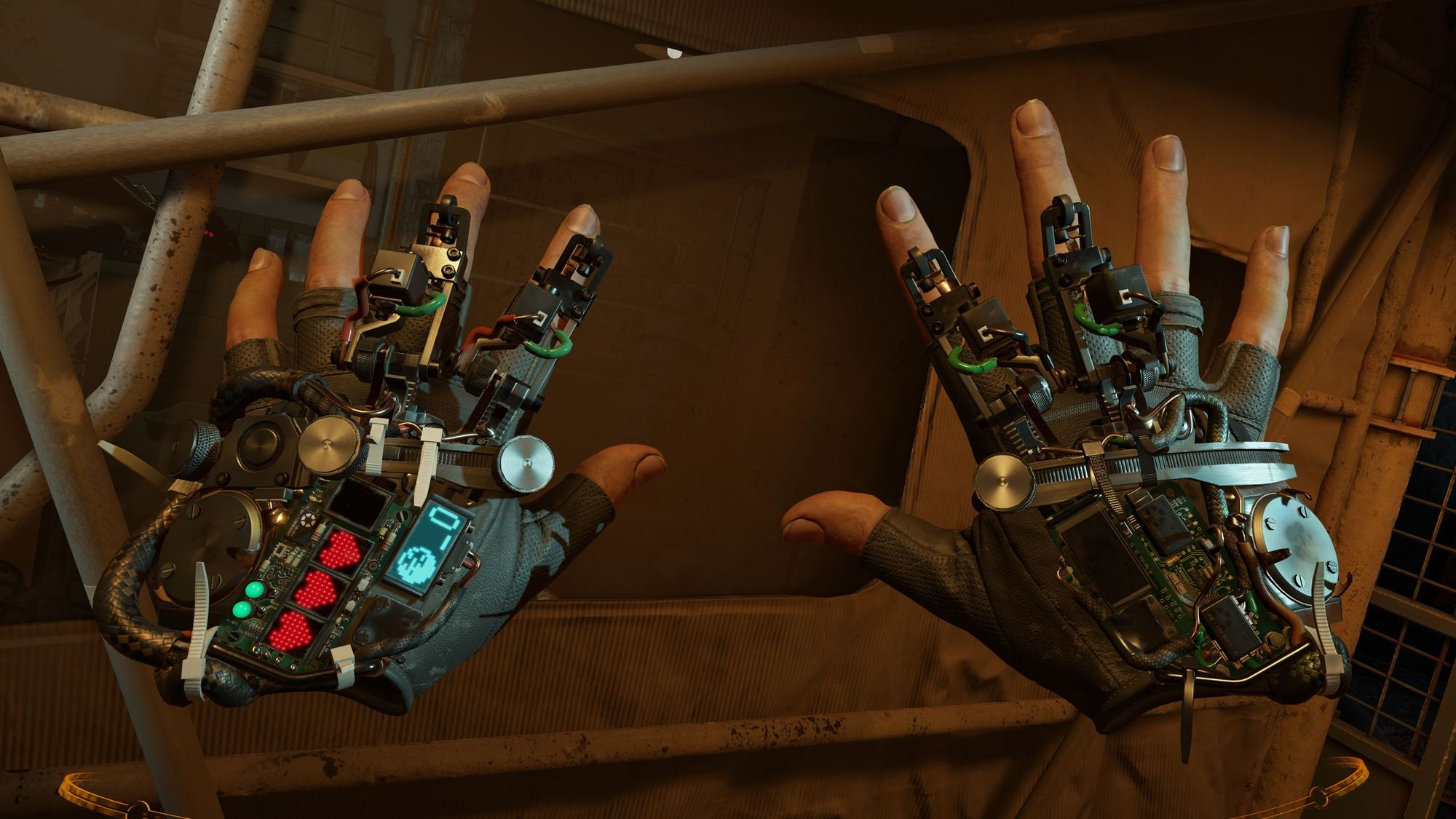 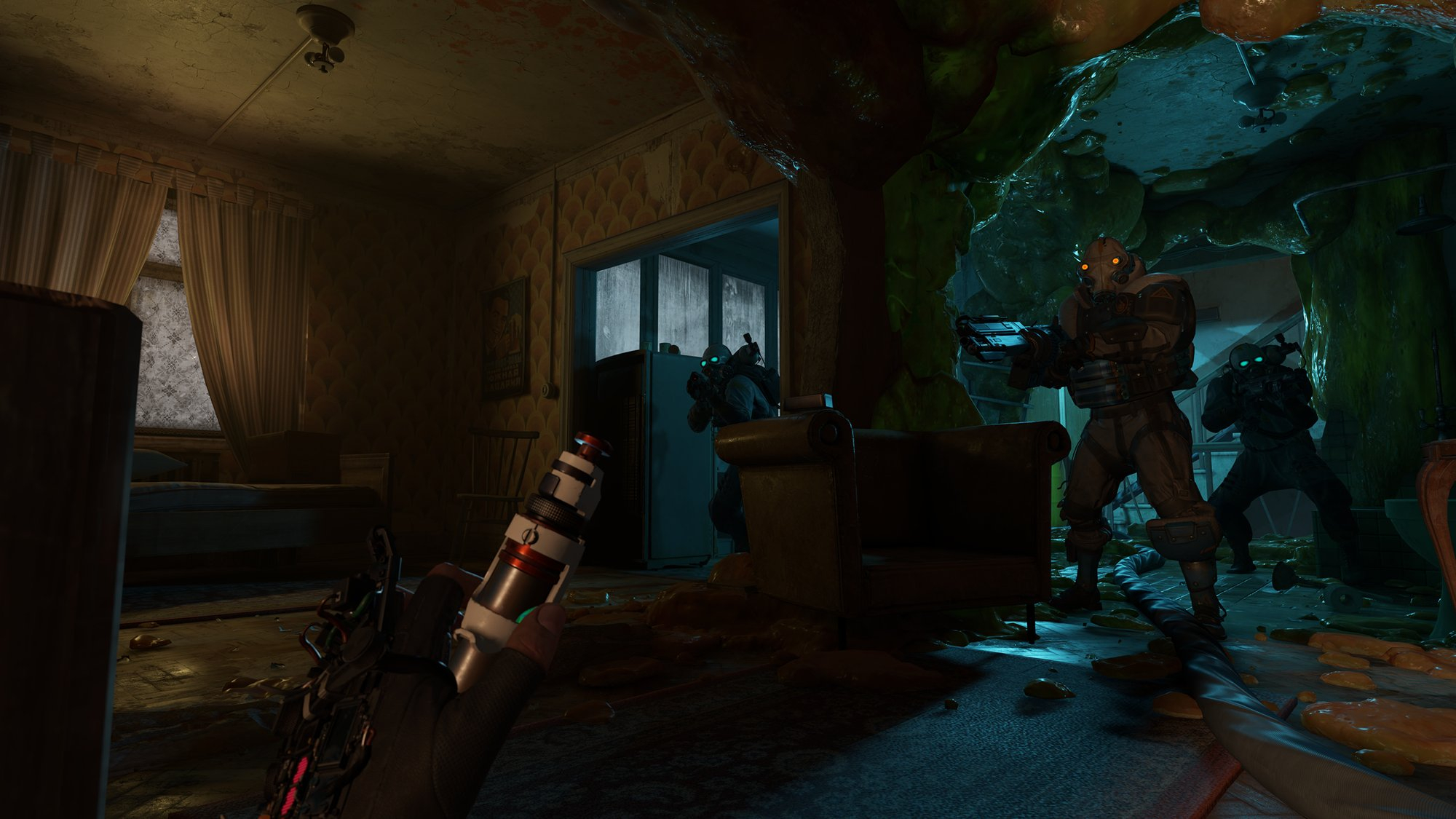 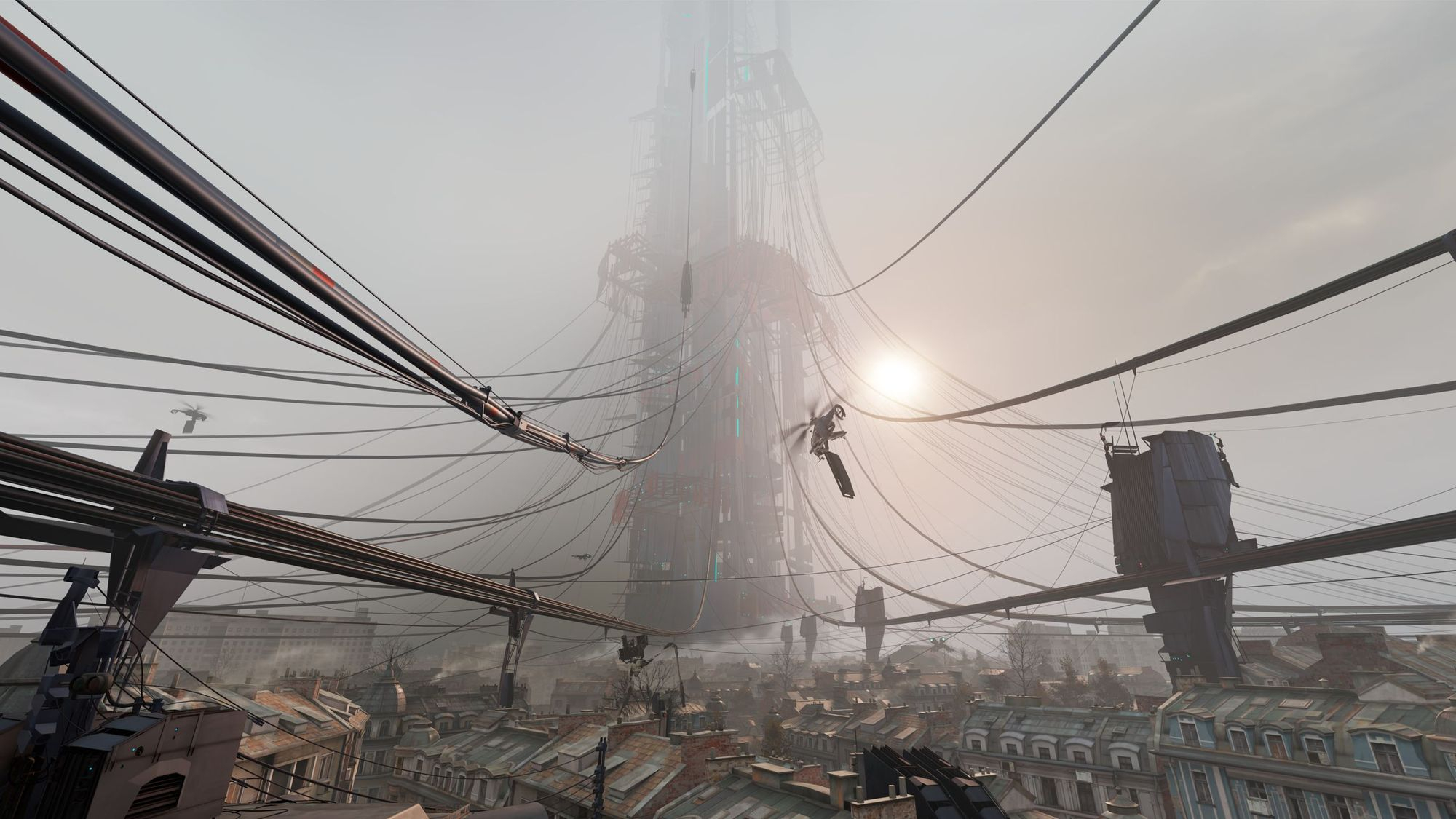 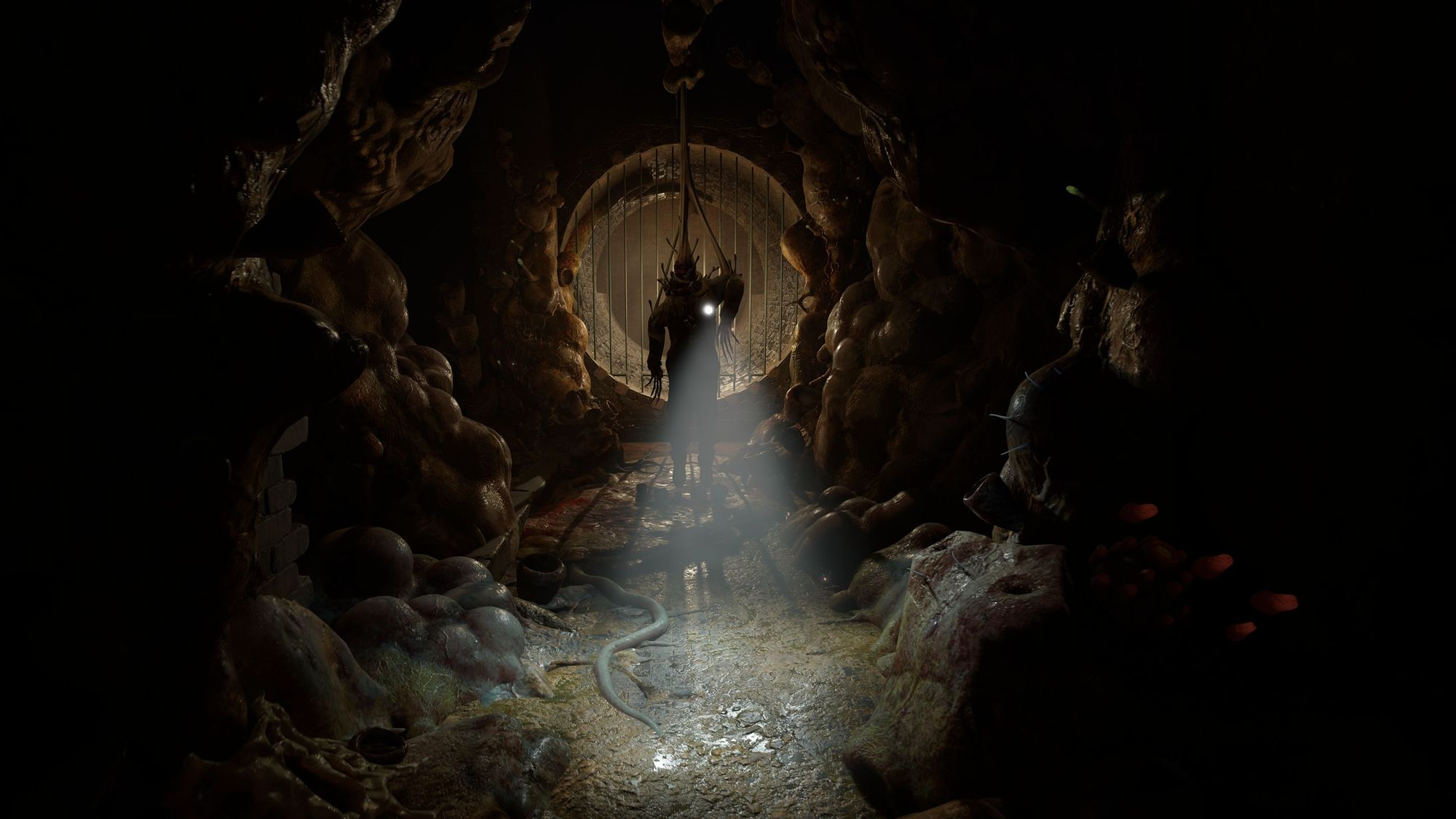 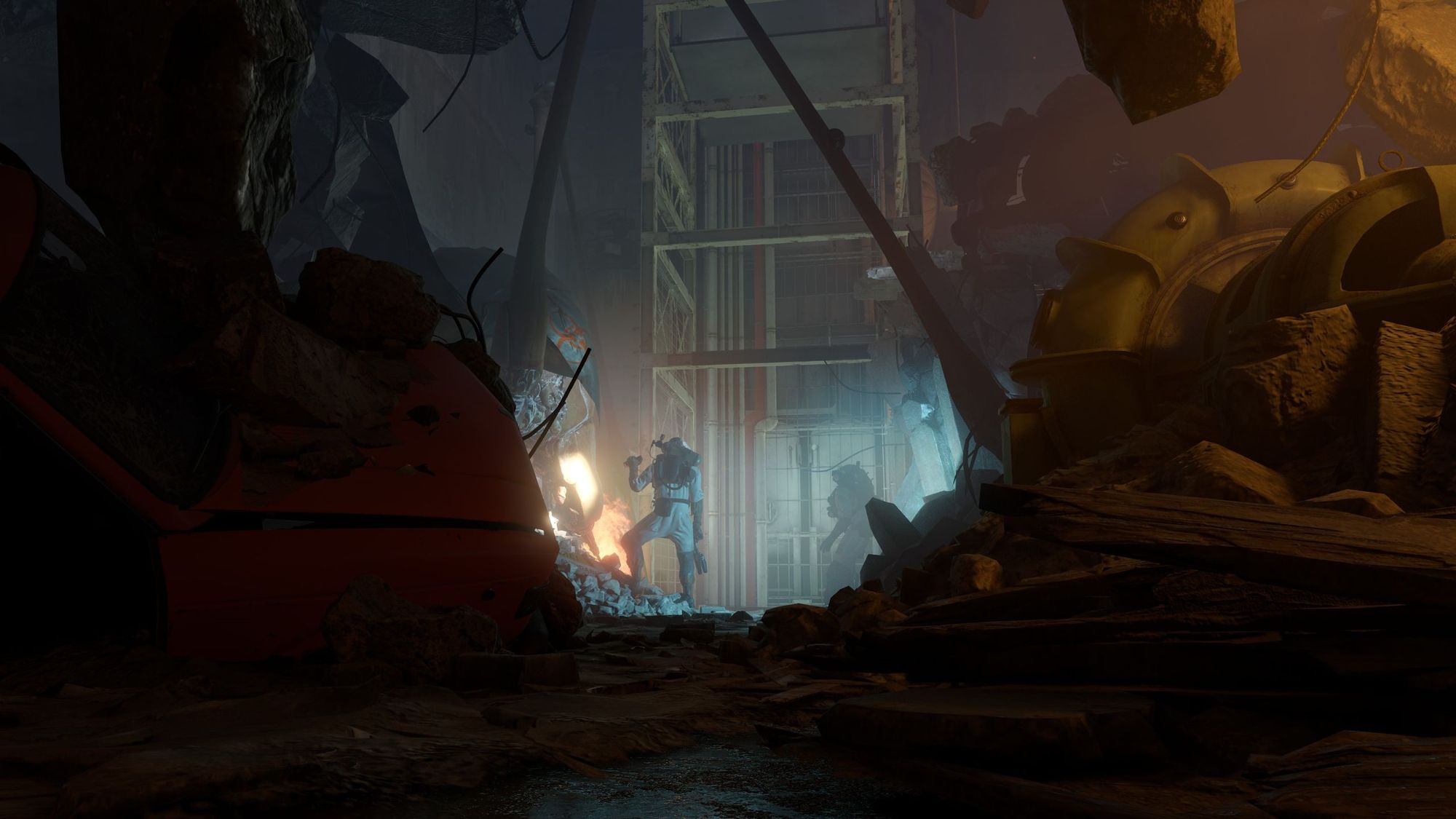 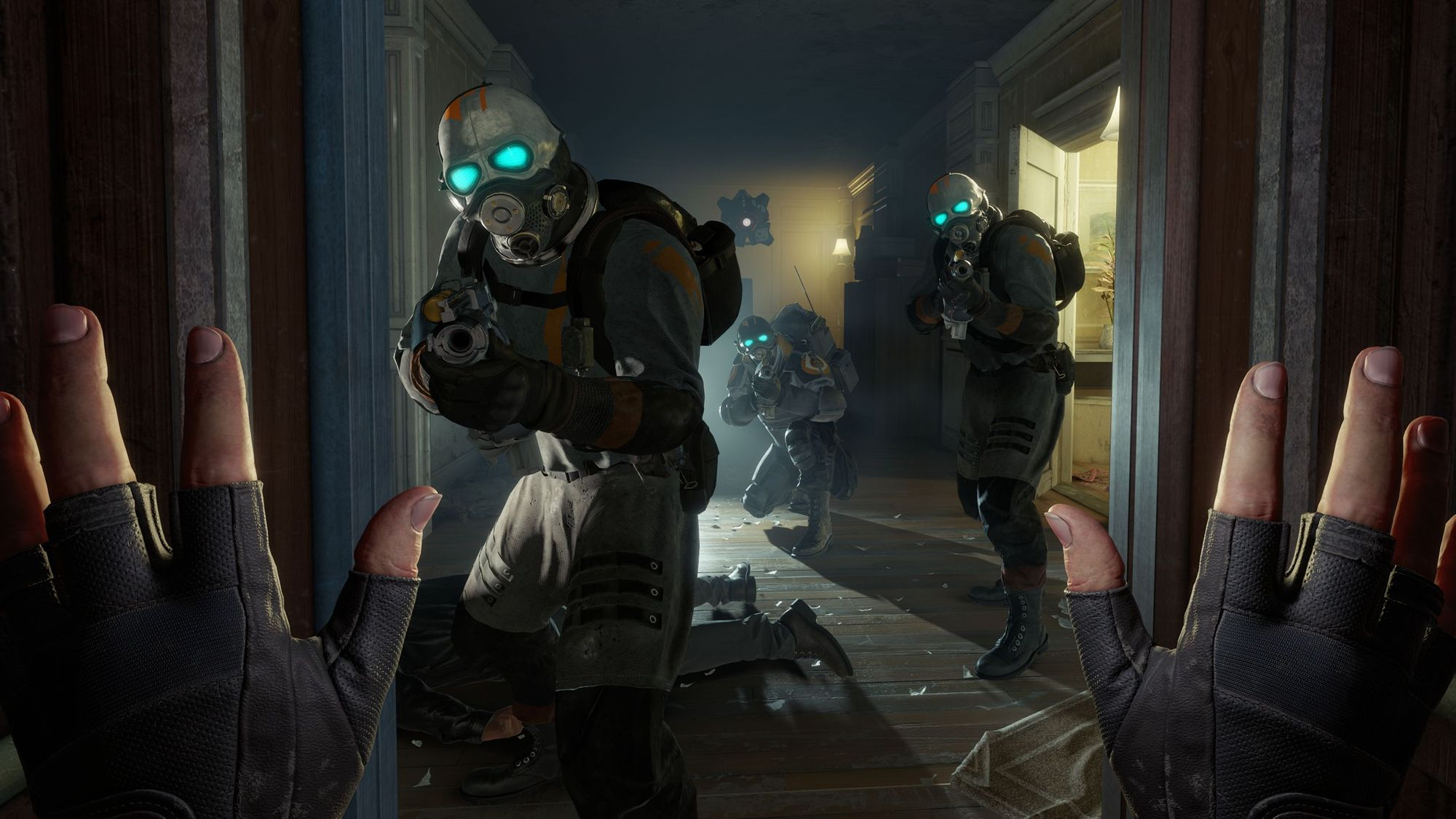 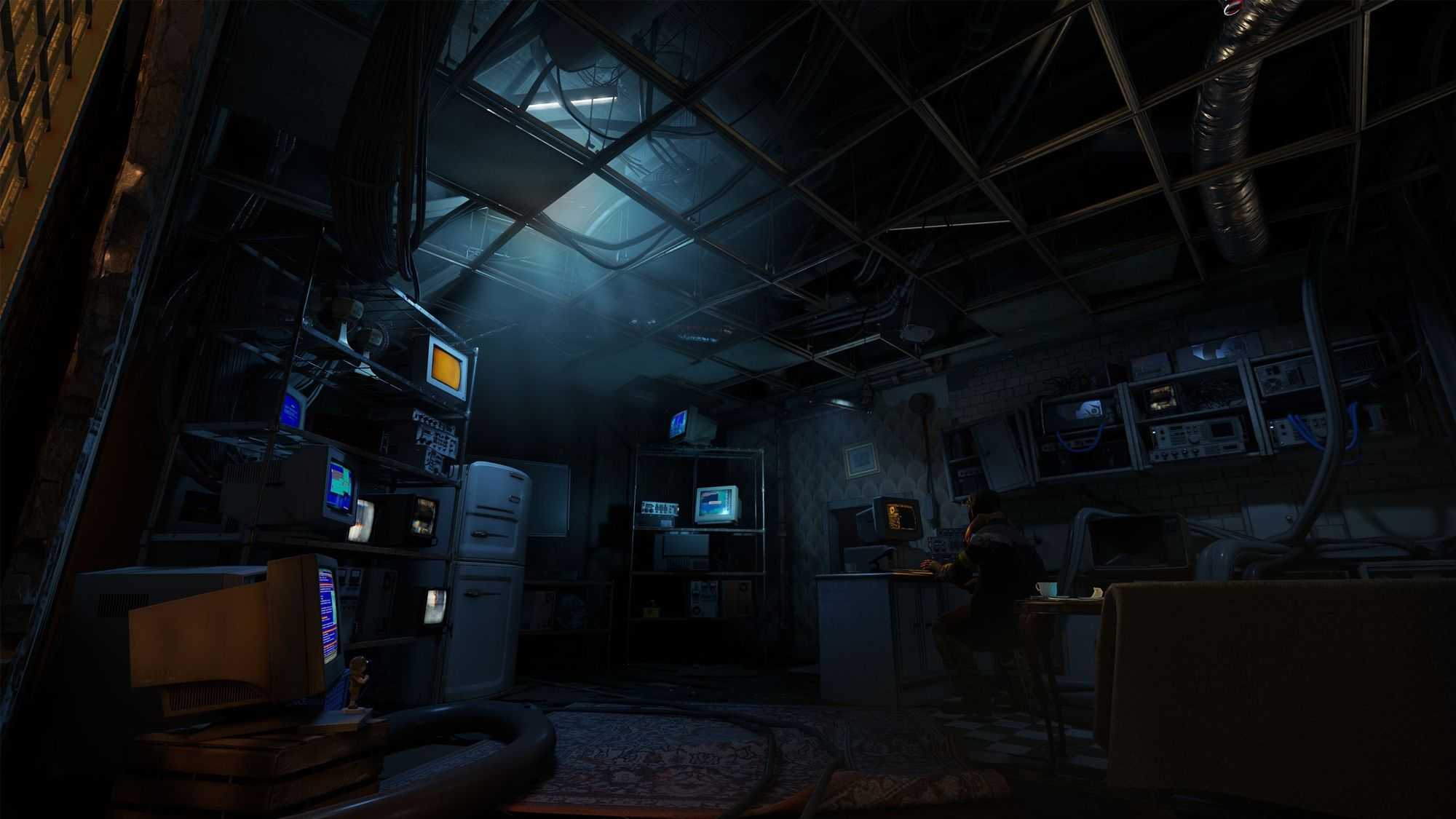 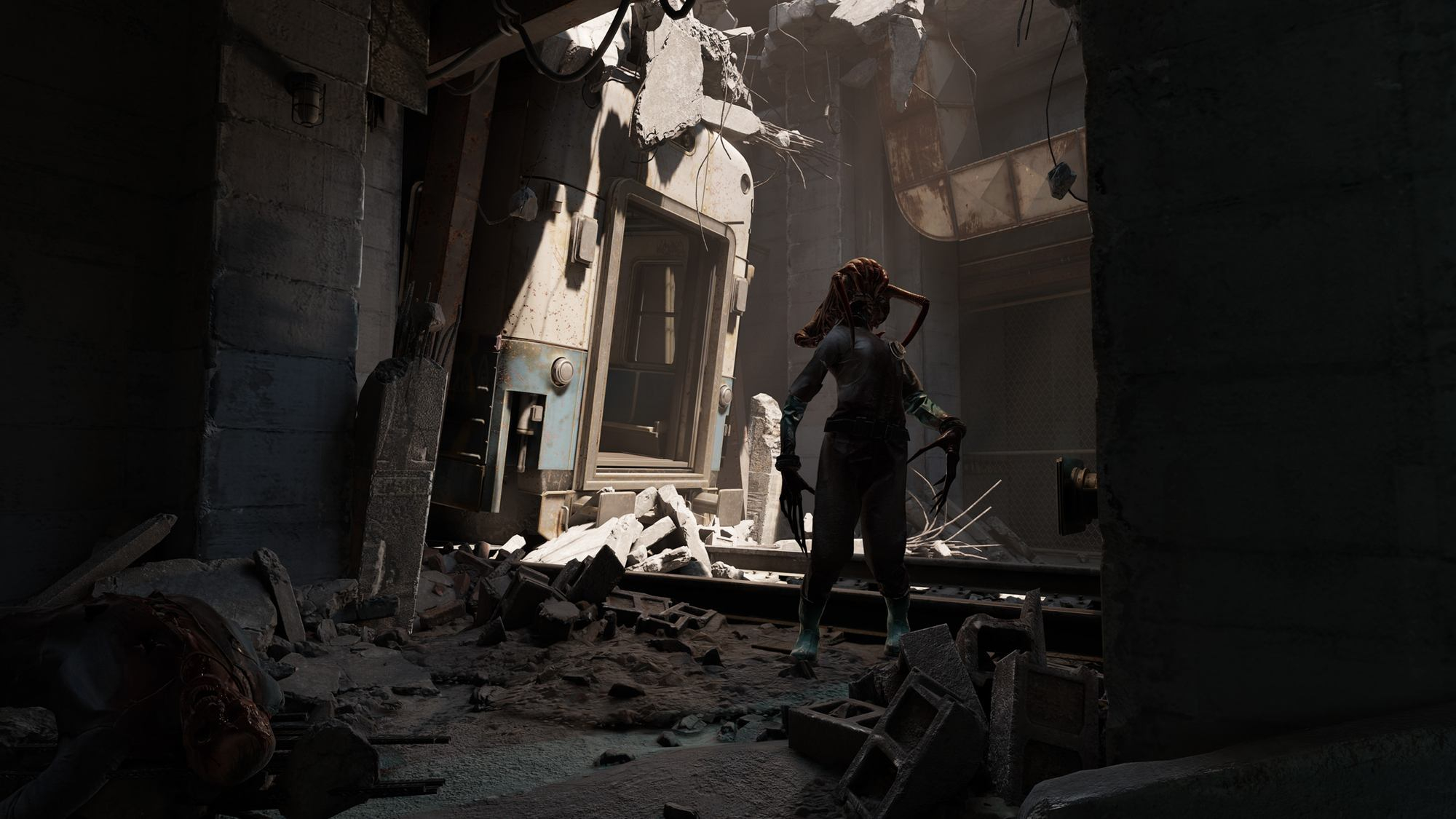 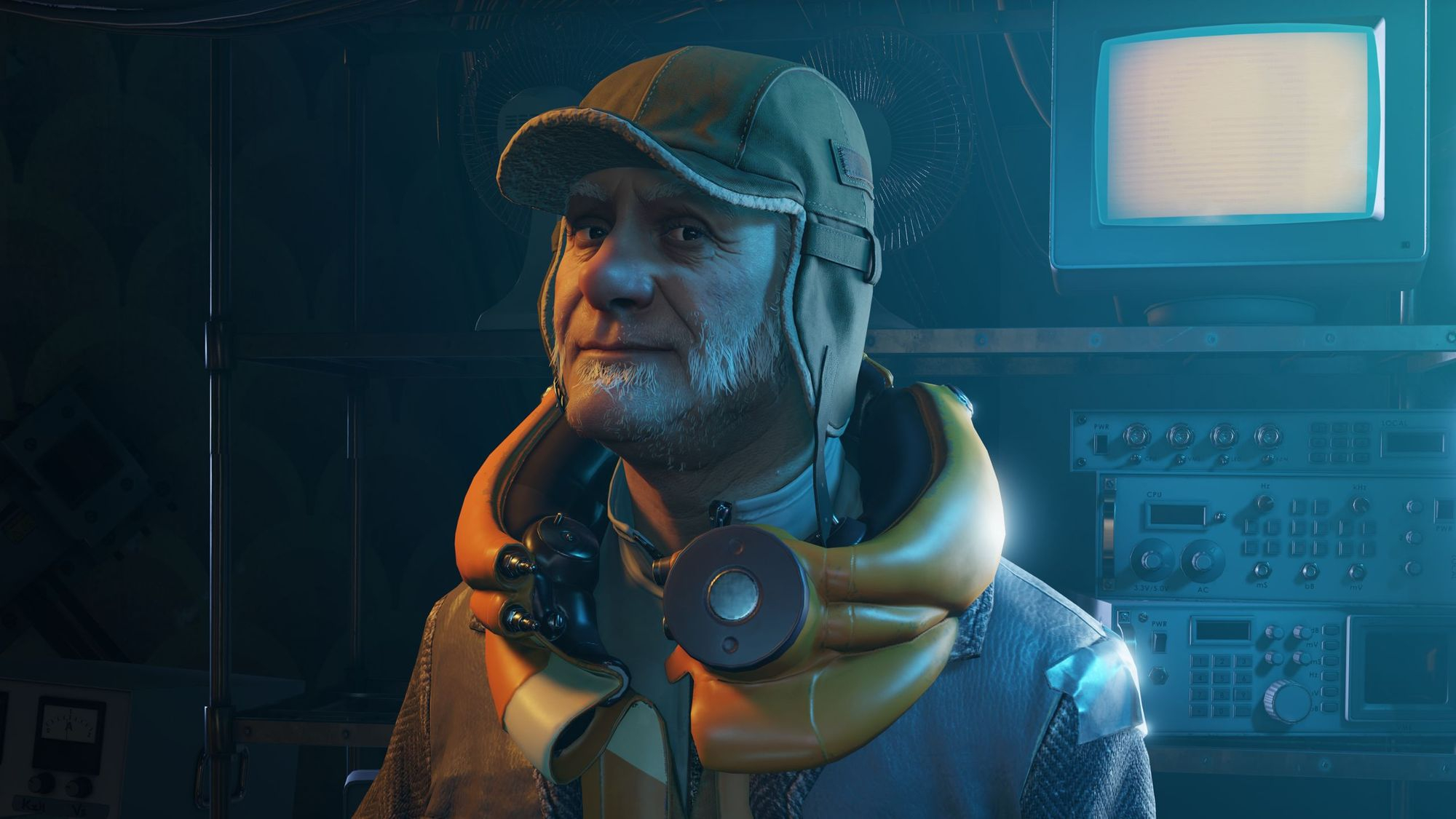 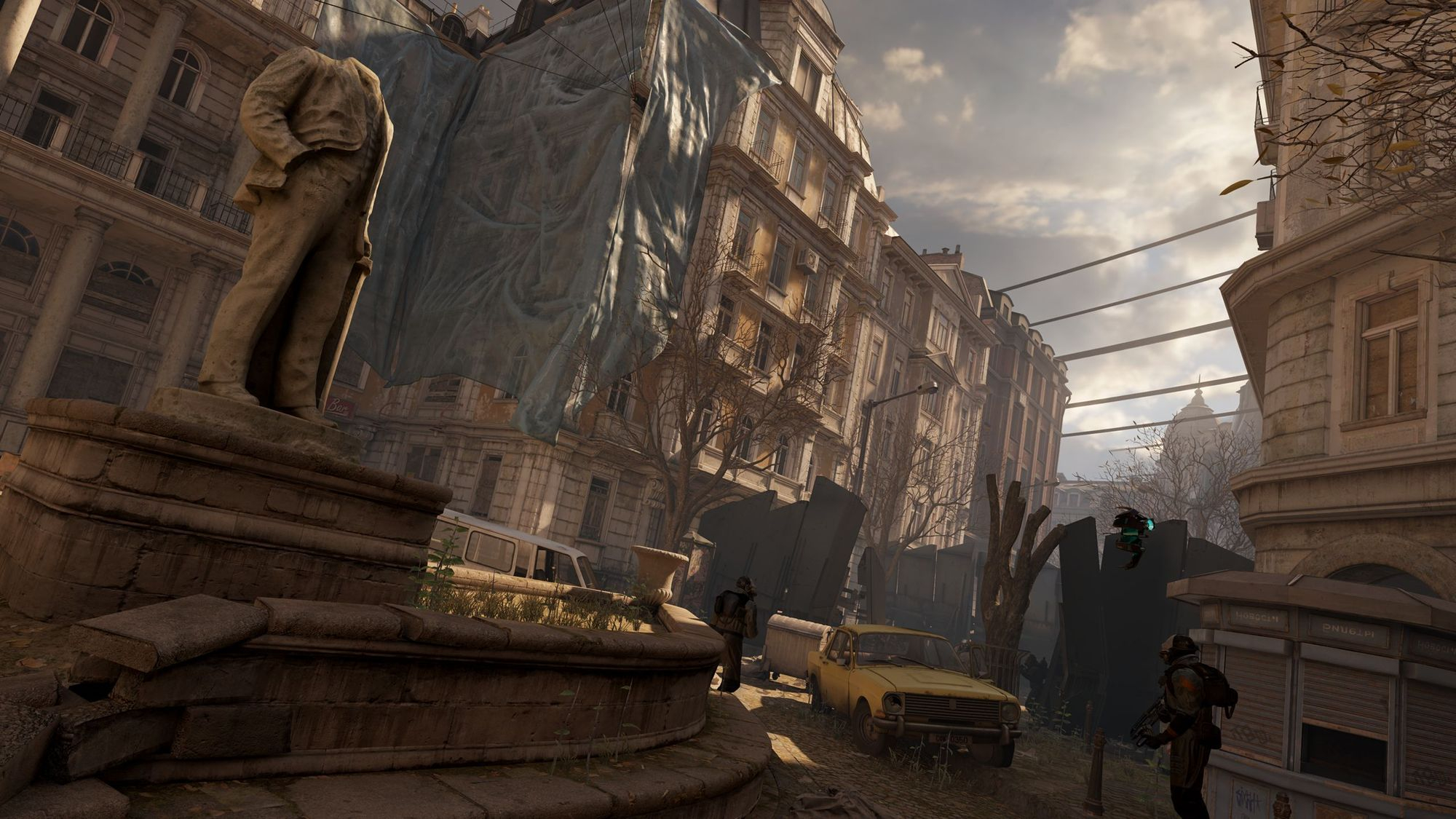