When players think about what makes an awesome character in a game, back story, demeanor, and overall design come to mind. While the aforementioned categories can greatly contribute to making a character in a game memorable, what really sets the precedent is the cranium accessory that a character chooses to wear.

ToeJam, the infamous three-legged, red alien from the ToeJam and Earl franchise, wearing a backward baseball cap is significant, mainly because I have always found it quite interesting as ToeJam’s head is literally two stalks containing eyeballs.

Yet, ToeJam was able to find a comfortable and snug fitting baseball cap. I think it’s a jealousy issue, as baseball caps are either too small or too large for myself. 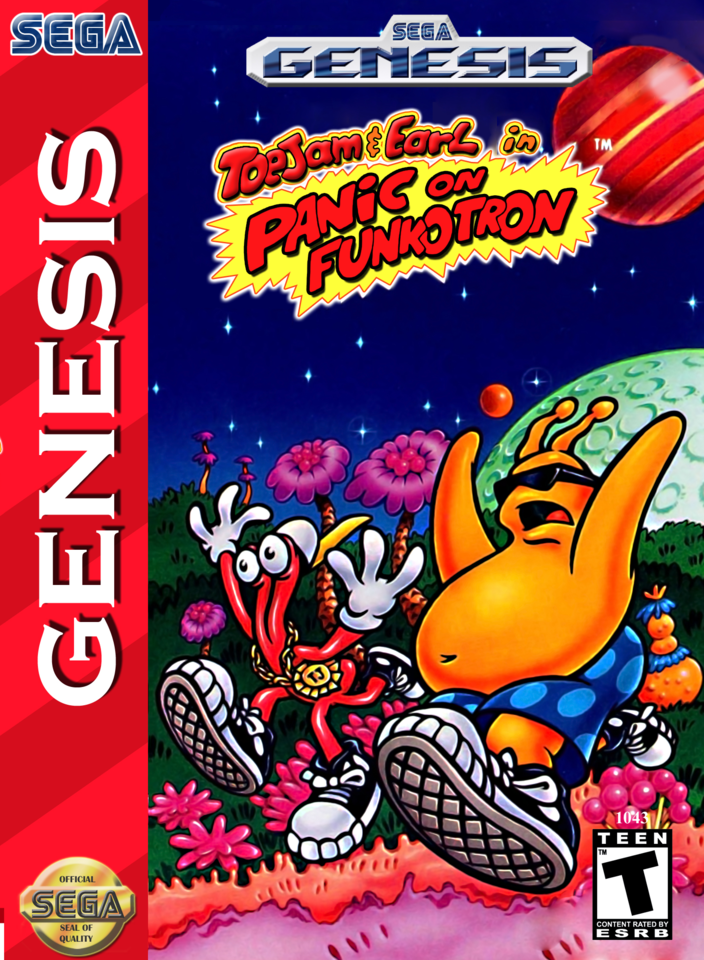 Mr. X is a giant man on a mission, mainly to brutally execute any survivors of the Raccoon City outbreak in Resident Evil 2. It is quite surprising that Mr. X is able to appear so menacing, donning a long, black trench coat, while simultaneously sporting a fedora.

The character design of Resident Evil 2 is fantastic as the designers at Capcom were able to make someone wearing a fedora appear intimidating which certainly takes a lot of skill. 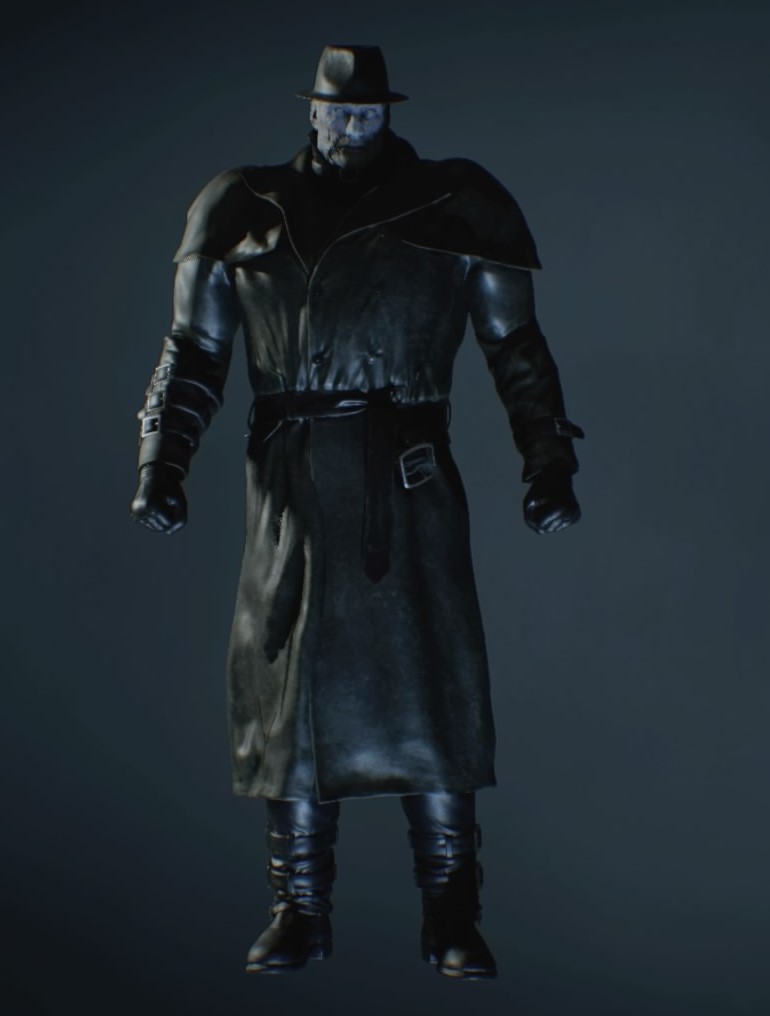 A bandana isn’t a hat, but it definitely is a cranium accessory. A bandana usually isn’t the most stylized accessory for characters but when wearing a bandana offers unlimited ammunition for all weapons, then style goes out the window.

Running around the environments in the original Metal Gear Solid with unlimited ammo added tremendous replay value to the game not to mention the fun friends and I had playing the game with virtually no consequences. 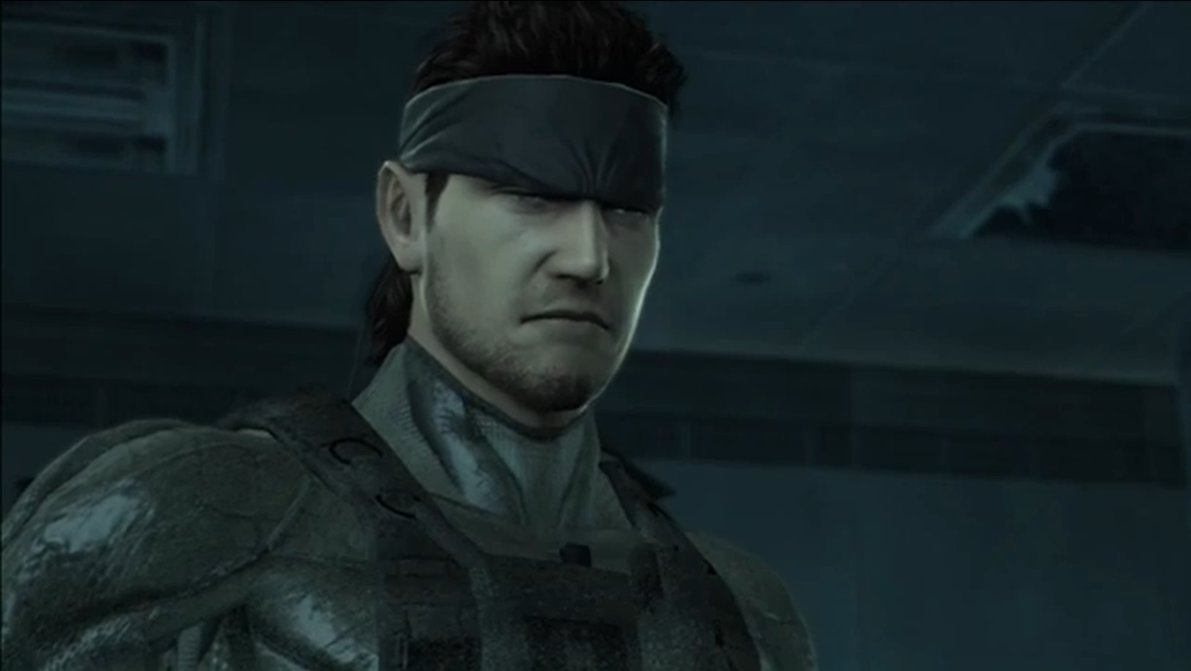 Hideo Kojima has a good eye for interesting head ware for games. As players explore the swamp area of Metal Gear Solid 3, they come across a random item called the croc cap. The crop cap is a hollowed-out shell of a crocodile’s head that Big Boss can wear to try and evade enemies.

While the cap works best in areas with deep water, running around an enemy base with a crocodile head will not only be amusing but also generate some funny dialogue from the enemies on first discovery. 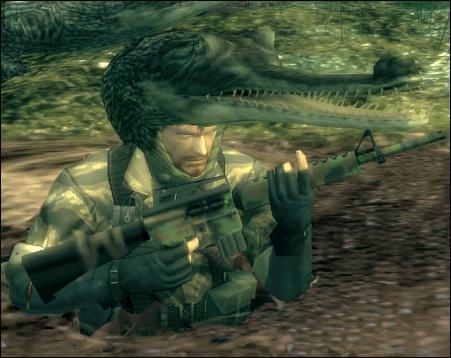 Zimos is Steelport’s oldest hustler and the pièce de résistance of comedy and style in Saints Row the Third. Zimos sports a black leather jacket with leopard interior lining, a microphone with autotune and of course the ultimate accessory, a purple suede hat with a feather sticking out from the base.

Zimos dresses as a stereotypical hustler but with a level of finesse that ultimately wouldn’t be complete without the illustrious head-ware that I eventually need to invest in. 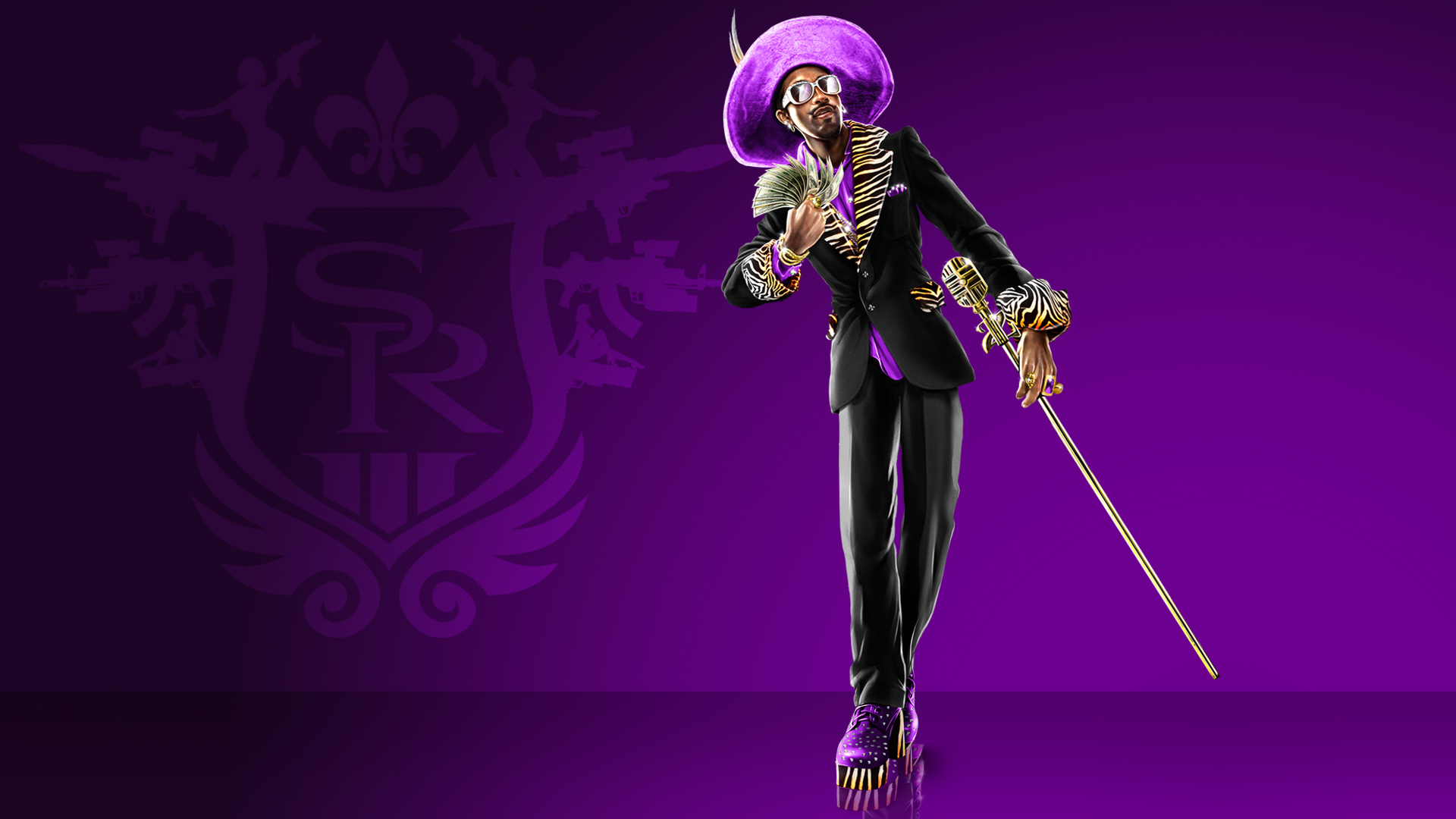 Darth Revan, by far, the greatest Sith Lord in the Star Wars universe (yes better than Darth Vader, I know blasphemous). Darth Revan was the most powerful Sith Lord in the galaxy and nearly destroyed the Galactic Republic with the help of ancient alien technology.

Darth Revan also sports the coolest helmet in the Star Wars universe which looks way more menacing than Darth Vader or any other masked Sith throughout the Star Wars lore. 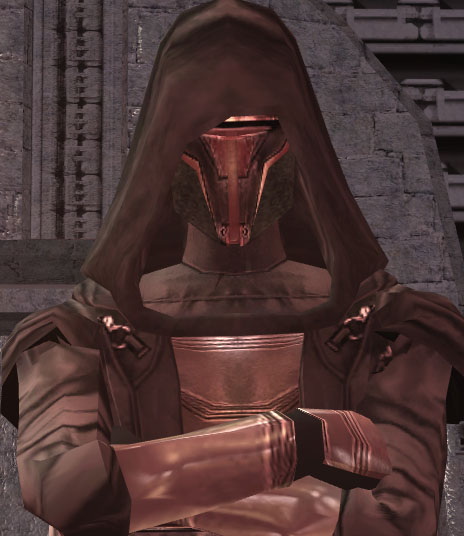 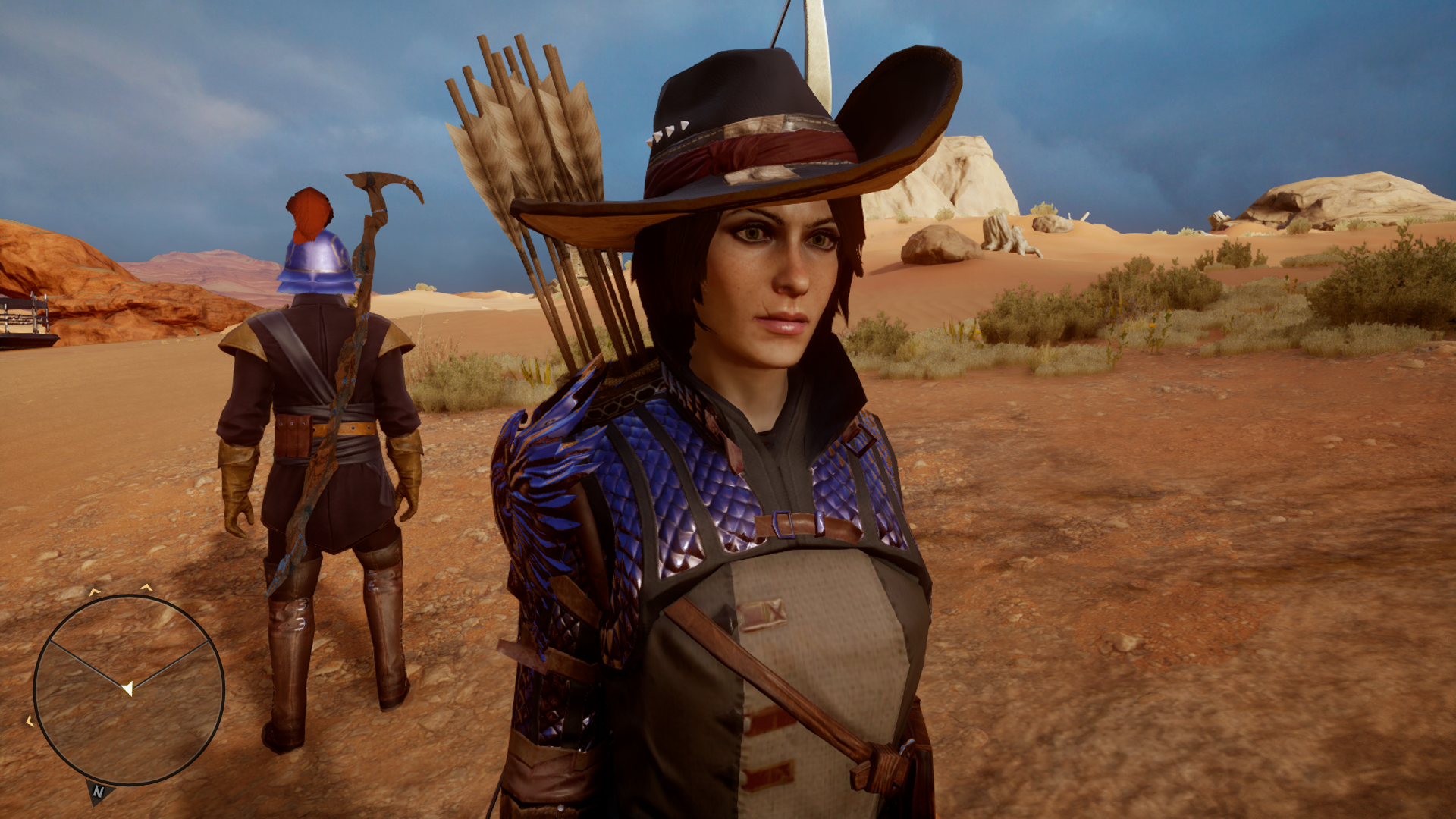 In Half-Life 2 a common enemy is known as the Headcrap, an alien fauna that has taken over large swaths of the Earth after the Combine empire invaded and emerged victorious from the seven-hour war. Headcrabs leap onto the top of a human head where it permanently attaches and slowly consumes the victim.

Headcrabs aren’t very fashionable however they are very creepy and disconcerting which earns them a top spot in skull decorations. 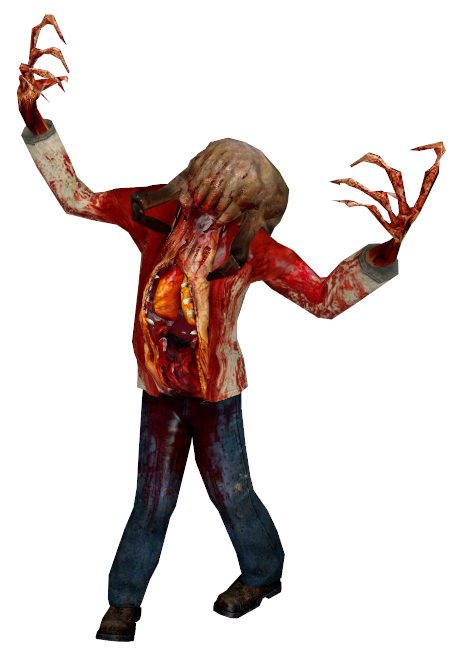 Games developers have careered fashion accessories to the forefront that can immensely increase the memorability of game characters beyond the likes of other forms of media. The head-ware mentioned is diverse ranging from simple baseball caps and fedoras to alien life forms. This diversity is a testament to the awesome landscape of games and hopefully, players will continue to be offered a large selection of cranium accessories in the future of the medium.