The Outer Worlds has a new patch but it’s not new content. Instead, it focuses on providing fixes to existing issues and updates to community requests. 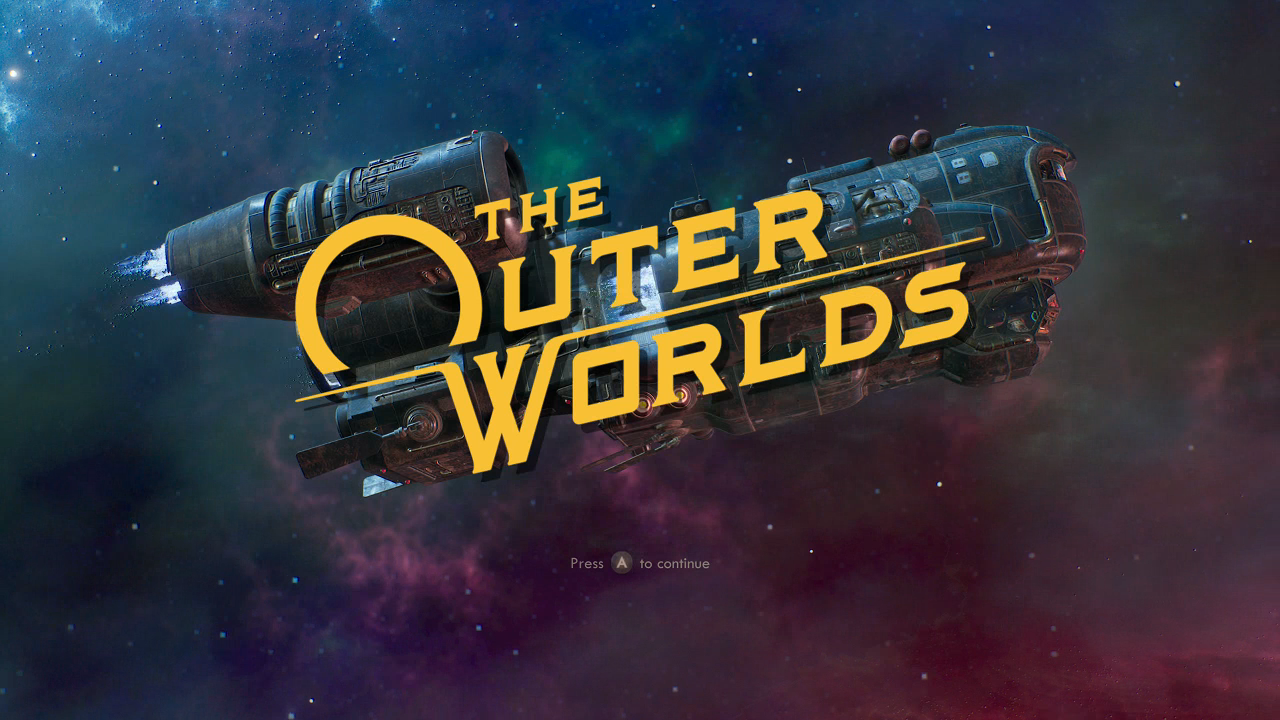 Patch 1.1.1.0 is shown below. The Outer Worlds is now available for PC, Xbox One, and PS4. Check out our review here.