Following an exist from CS:GO last year, Dignitas revealed in September that it will be returning to the game and is currently in the process of creating a new lineup for their professional CS:GO team.

Earlier this week Dignitas shared that they have already acquired players Håkon “hallzerk” Fjærlih, Adam “friberg” Friberg, Richard “Xizt” Landström, and Patrik “f0rest” Lindberg. However, the fifth and final player on the lineup has yet to be confirmed.

Sources close to the team have reported that Dignitas is targeting CS:GO veteran Christopher “GeT_RiGhT” Alesund, one of the best players in Counter-Strike, however, full confirmation on this decision has yet to be revealed.

If GeT_RiGhT is added to the roster it would signify the reunion of GeT_RiGhT, Xizt, friberg and f0rest, who alongside Fifflaren, won the ESL One: Cologne Major in 2014. 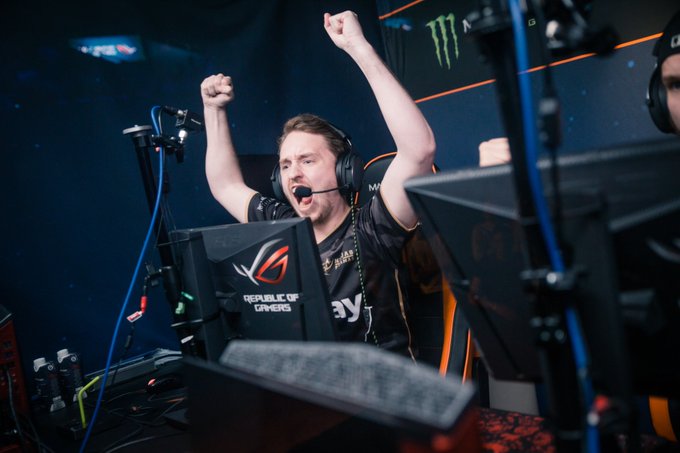