Mass Effect Andromeda launched back in 2017 and was considered the weakness in the acclaimed franchise. However, according to a report from Kotaku a new game is in development. 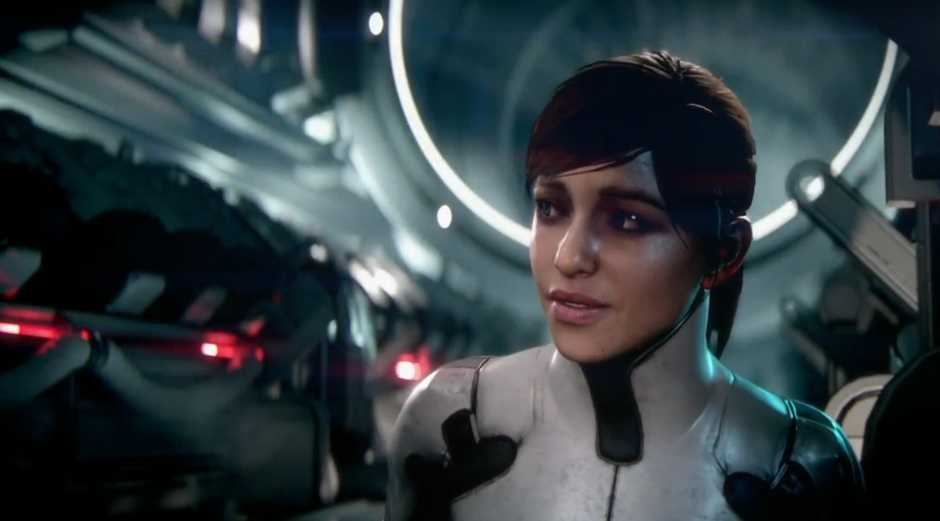 As of now, little information is known. We do know that Anthem producer Michael Gamble is heading the project with BioWare Edmonton working on the game.

While we don’t know what this Mass Effect game will include it’s highly likely it’ll be Mass Effect Andromeda 2.

Mass Effect Andromeda is now available for PS4, PC and Xbox One.