Virtual Reality has been a fickle thing. On one hand, there are plenty of incredible games such as Beat Saber, No Man’s Sky, and Resident Evil 7. But they mostly serve as modes to the games or expensive novelty items. Valve is seeking to change that with Half-Life Alyx but it seems that Microsoft isn’t sold on the idea. With Microsoft’s Phil Spencer stating their customers aren’t asking for it. 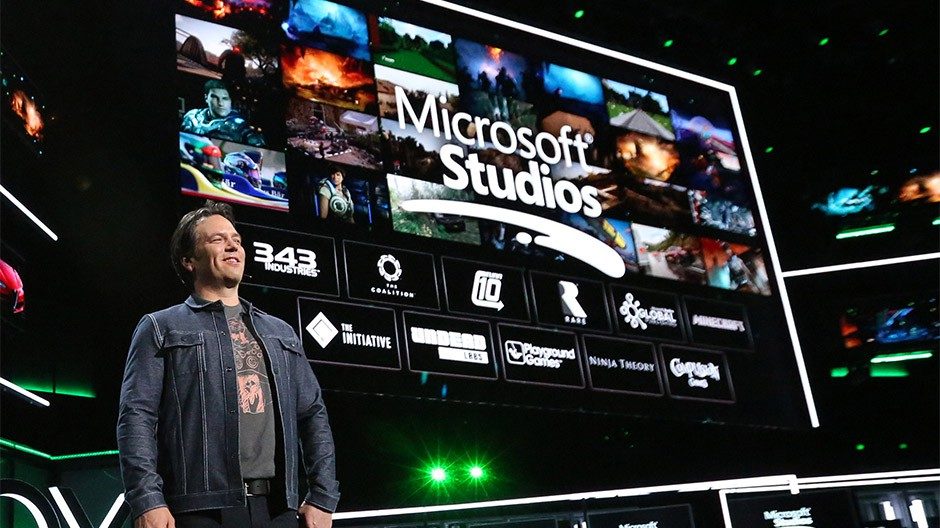 Speaking to Stevivor recently, explained that the demand for VR on the next Xbox isn’t high enough: “We’re responding to what our customers are asking for and… nobody’s asking for VR,” Spencer stated. “The vast majority of our customers know if they want a VR experience, there’s places to go get those. We see the volumes of those on PC and other places.”

Spencer didn’t say that VR is completely out of the picture.“I think we might get there [eventually]. But yeah, that’s not where our focus is.”

In all honesty, Virtual Reality headsets are expensive for the average consumer. An Oculus Rift costs around $400, and that’s cheap for a PC VR headset. The cheapest VR headset is the PlayStation VR, which is now $199.99 for Black Friday. But still requires a PS4 Pro to use. There’s really nothing groundbreaking that requires VR at the moment. Unless Sword Art Online happens in the next few years.