EDIT: Google Stadia has actually launched with 22 titles. Below are the others the system launched.

Google has shared that Stadia will be launching with 12 titles in 2019, which many have commented to be a pretty weak lineup. 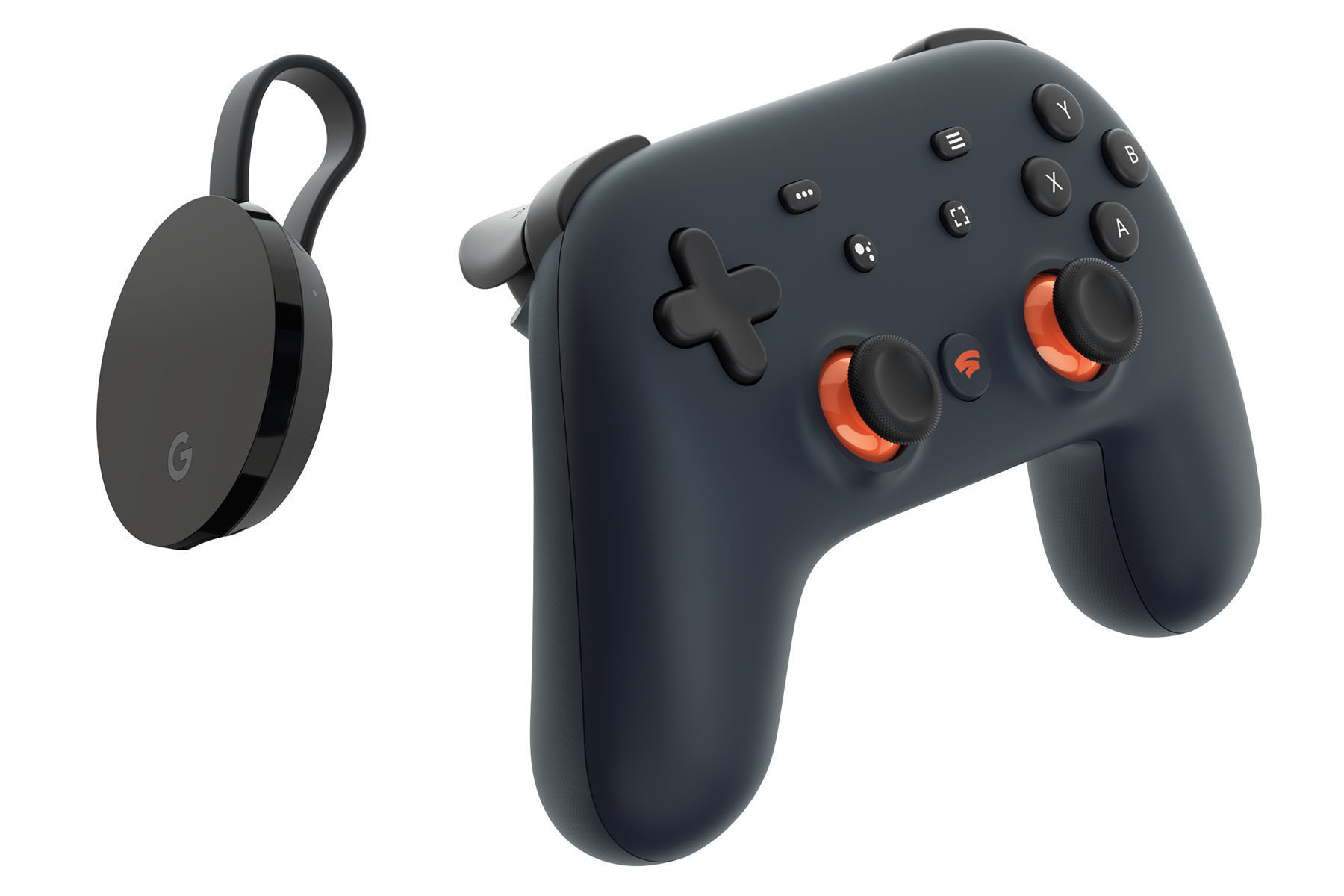 While these are just the launch titles, Google has emphasized that other games will be launched for the platform later in 2019 and into the coming years including:

Google Stadia is set to launch on November 19 for those who pre-ordered the Founder’s Edition.