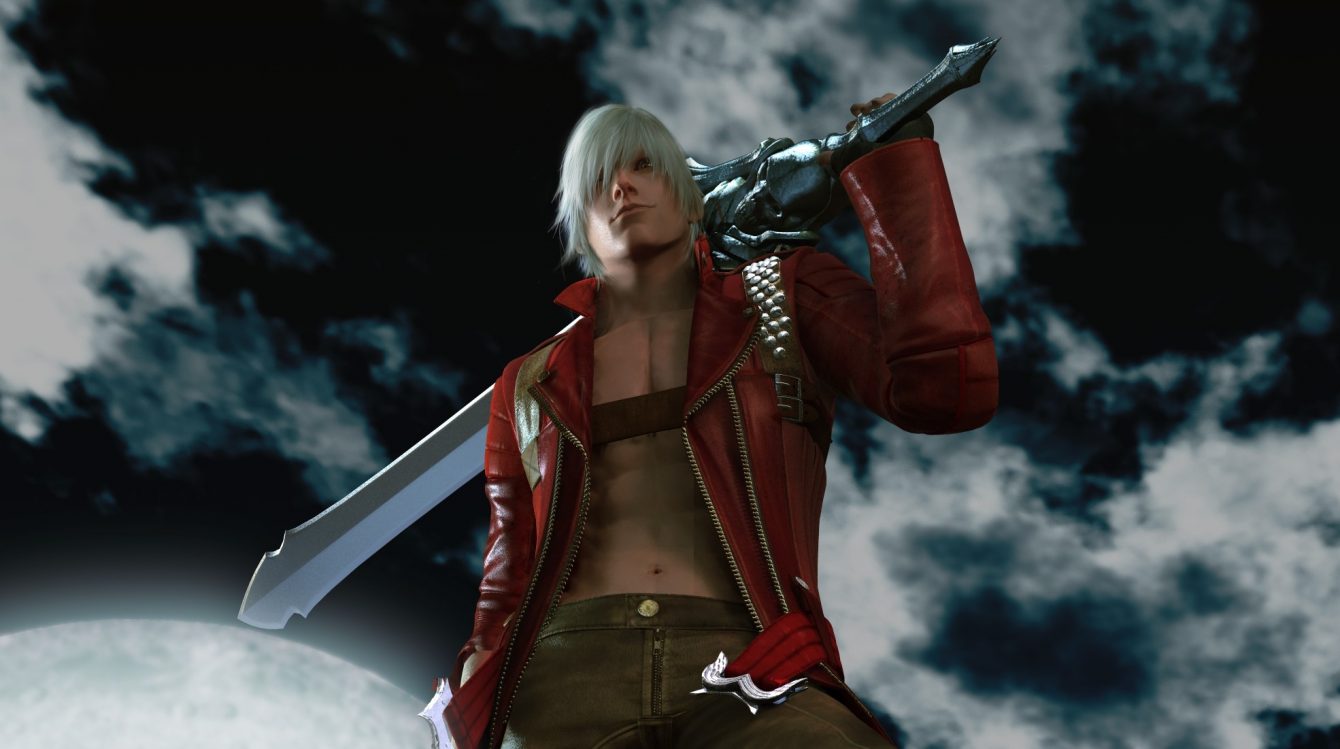 This version will include all the content from the special edition version of Devil May Cry 3. With Vergil as a playable character, Blood Palace, and easier difficulty for $19.99.

Devil May Cry 3 continued the series’ trademark for intense, non-stop action with flair, while introducing the new “style” based combat system with six selectable options including Swordmaster and Gunslinger that change up the gameplay. Each style has its own range of features, and players can power up their favorite style for increased special attack abilities, bringing an extra level of strategy to the action. Devil May Cry 3 also introduced the ability to switch between currently equipped weapons on the fly for additional combat freedom.

Devil May Cry 3 is a prequel to the previous 2 games in the series. With Dante facing off against his brother Vergil who has reemerge and seeking to open the gates of hell. Devil May Cry 3 is considered one of the best entries in the series for its incredible bosses, combo options, and intense challenge. Which was also criticized and toned down for the special edition version.

The special edition offered easier options, the endless Bloody Palace mode, and Vergil as a playable character. While also receiving positive reception many were annoyed that Vergil’s campaign was just a revisit of Dante’s adventure with Vergil.