Free-to-play FPS Call of Duty: Mobile released one month ago and has already pulled in millions of downloads.

The game currently has 148 million downloads and is the second-best mobile game to debut according to research company SensorTower. Developed by Tencent, Call of Duty: Mobile released on October 1 for Android and iOS devices. The game pulled in roughly $53.9 million via microtrascations within the first month with October 5 being it’s busiest day raking in $3.1 million in sales. 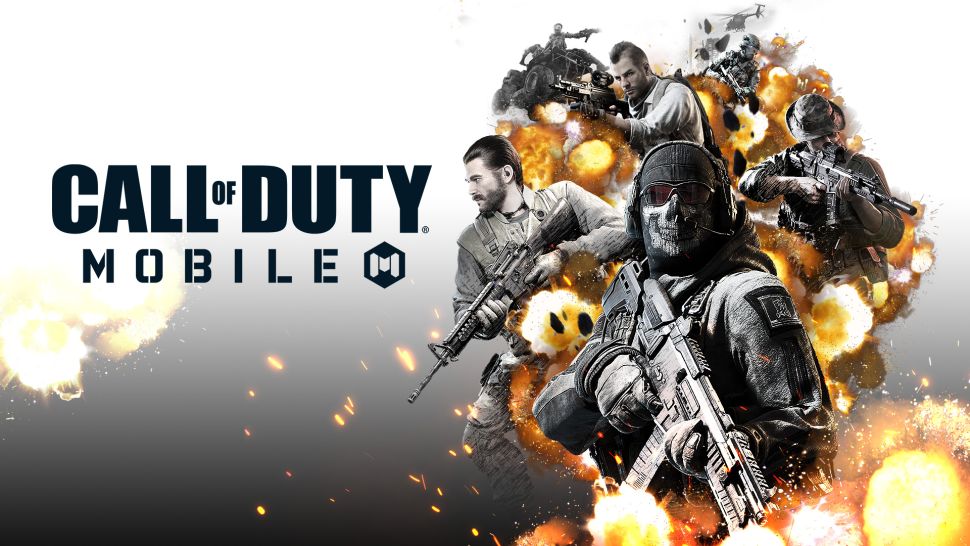 To add to the success Activision said that the game will be receiving an additional game mode, Zombies and controller support according to a community update on Reddit.

Call of Duty: Mobile is available now as a free-to-play game on iOS and Android