Ghost Recon Breakpoint joins Assassin’s Creed Unity as one of Ubisoft’s most infamous games. Ghost Recon Breakpoint launched with a large set of technical issues, heavy microtransactions, poor AI, and tedious objectives. In a recent blog, Ubisoft took responsibility for the product and provided a list of things they will be working on to resolve the game’s many issues. 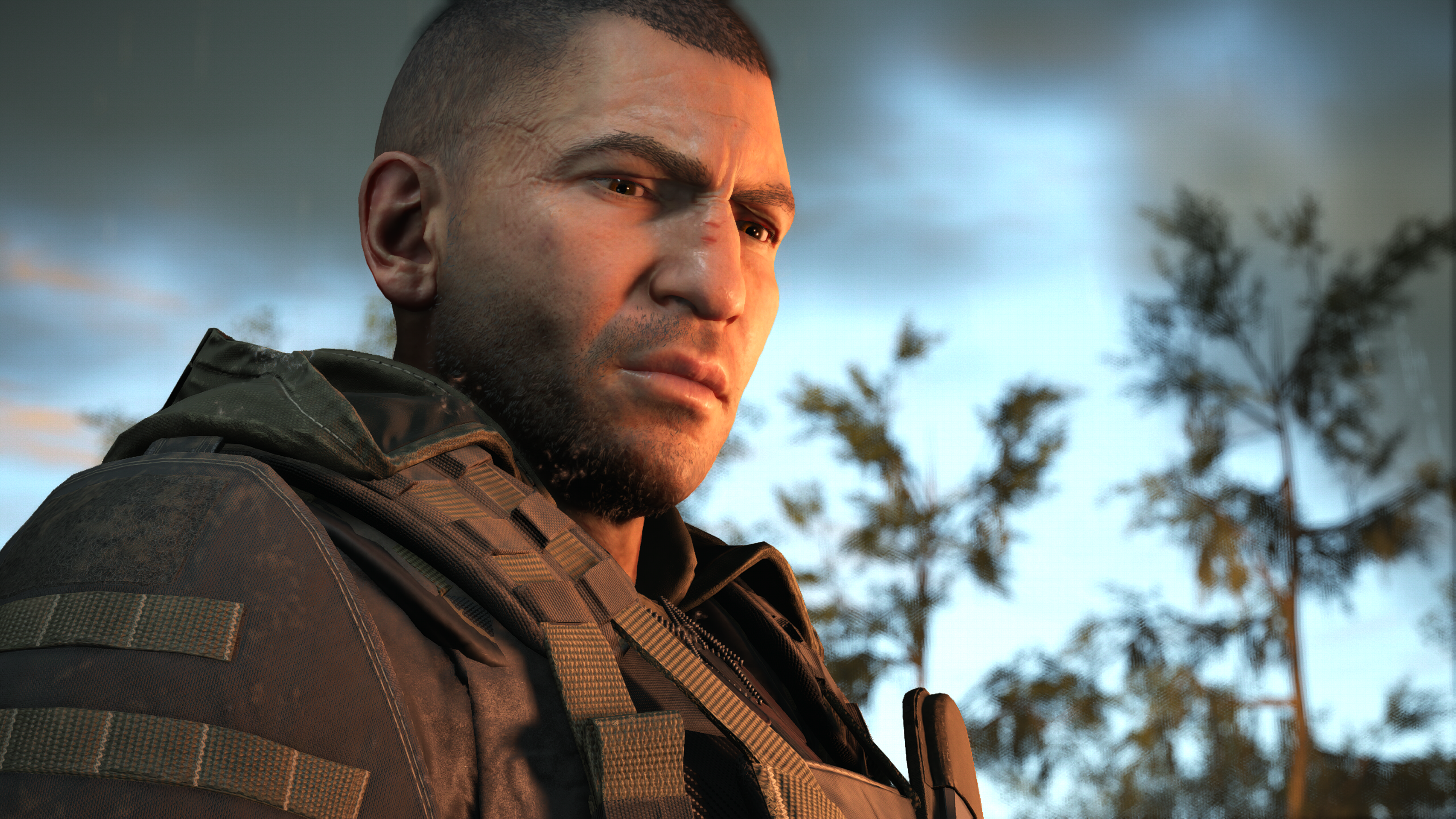 Since the launch of Tom Clancy’s Ghost Recon Breakpoint, we’ve been listening to you. We have been carefully reading the conversations online, and have met some of our community members in person to discuss the game.

We can’t stress enough how much we appreciate you taking the time to share your thoughts about the game. And while these first weeks have been rougher than expected, we are taking your feedback to heart. We deeply care about this game, the Ghost Recon franchise and you, our community of players, and are committed to improving it.

Thanks to all the player feedback we gathered on the game and to our constant communication with our Delta Company community leaders, we are ready to communicate on where we currently stand, but more importantly, where we want to go.

Ubisoft promises they will focus on the technical problems first being working on post-launch content.

We know that we have a lot of work ahead of us to get the game where you want it to be, and that not everything will be addressed or released as fast as all of you might like. Big changes can take time to make sure they are done right, but we still want to be as transparent as we can about the current state of development.

In order to ensure we are tackling the right topics at the right time, we are also looking into releasing a Community Survey that will help you to express yourself about the future content and improvements of the game.

To all of those who have jumped in and to those who are thinking about joining us – please continue to share you feedback. This is only the beginning and we look forward to the future together.

This isn’t the first game Ubisoft released that was unfinished. Assassin’s Creed Unity’s launch was such a disaster that Ubisoft discontinued the season pass, provided all post-launch content for free, and gave those who brought the season pass a free Ubisoft game.

Ghost Recon Breakpoint is now available for PS4, PC, and Xbox One. Check out our review here.