During E3 2019, Microsoft gave a glimpse at their next console called Project Scarlett that will launch this holiday 2020. Sony was absent from E3 2019 but decided to suddenly reveal the PlayStation 5 today. Confirming the system’s launch for late 2020. 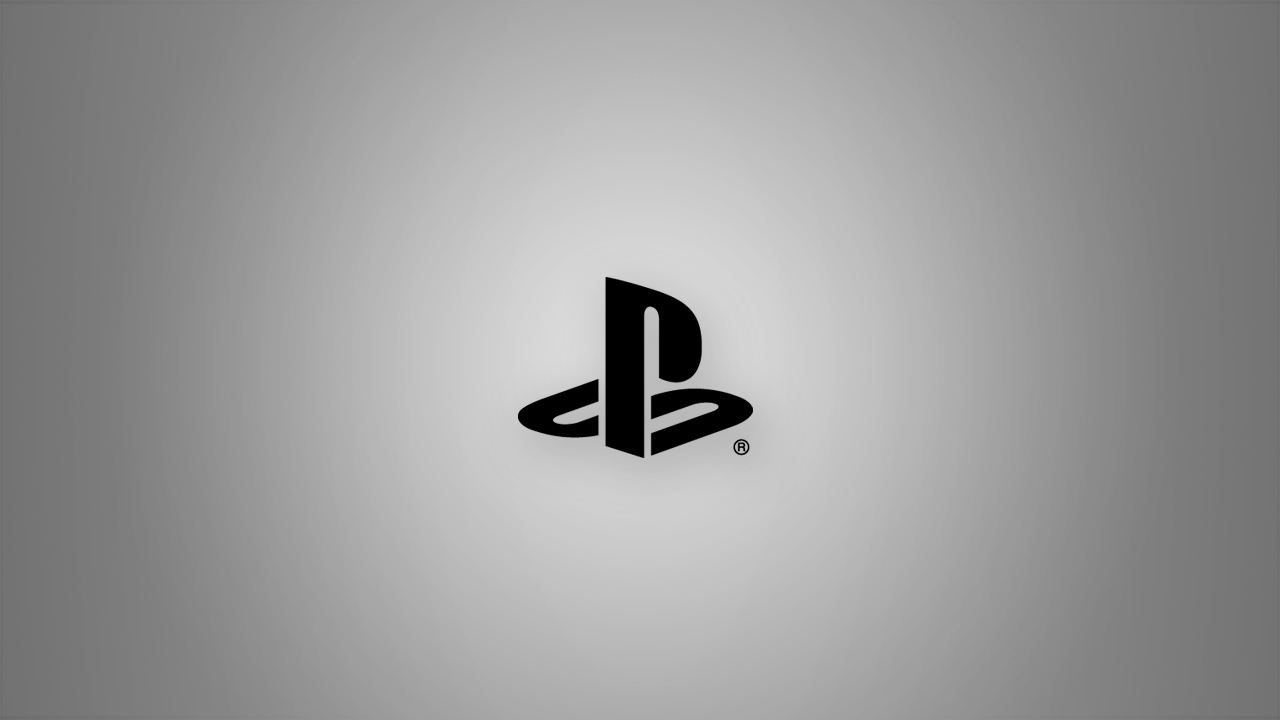 Broke by Wired and complemented by Sony JP, small details were provided such as changes coming to the controller. The PS5 controller will feature haptic feedback and adaptive triggers. Allowing developers to program the triggers to fit their game. Increasing or decreasing the resistance.

Peter Rubin from Wired we also got some details about the system. Such as players able to download only the part of a game they want.

“Even though it will be fairly fast to boot games, we don’t want the player to have to boot the game, see what’s up, boot the game, see what’s up. Multiplayer game servers will provide the console with the set of joinable activities in real time. Single-player games will provide information like what missions you could do and what rewards you might receive for completing them—and all of those choices will be visible in the UI. As a player you just jump right into whatever you like.”

With digital purchases becoming more popular and games getting bigger. With day 1 and future patches extending the game’s download period, gamers sometimes have to wait hours before they can play. Offering an option to play just a single-player or multiplayer will greatly reduce the download time.

In addition, the PS5 will feature a 4K Blu-ray player. Which is likely an addition to compete with Project Scarlett since most movie watchers have adapted streaming over physical media.

Whether the PS5 will be backward compatible with PS4 games was not confirmed. Considering the PS4 shipped over 100 million units since its launch and is the most popular console this generation its likely Sony will implement the system. As one of the most popular features on the Xbox One was the backward compatible option with Xbox 360 and Xbox games.