Back in February 2019, Nintendo of America’s President and COO Reggie Fils-Aime retired from his position. Over the course of months, former president Reggie became the Leader-in-Residence at Cornell University and director at New York Videogame Critics Circle. Now, at the upcoming 2020 New York Video Game Awards Reggie Fils-Aime will be presented with the Andrew Yoon Legend Award. 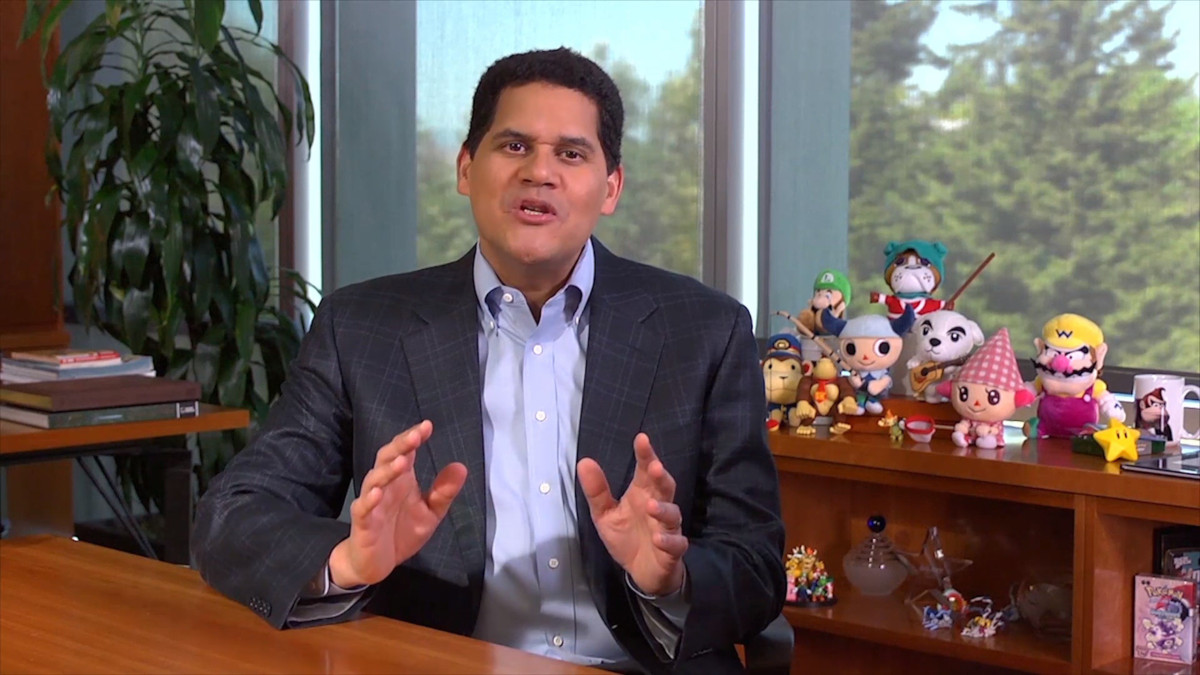 The New York Videogame Critics Circle will honor former President and COO of Nintendo of America, Reggie Fils-Aimé, with its Andrew Yoon Legend Award at the 9th annual New York Game Awards ceremony on January 21, 2020 at SVA Theatre in Manhattan. The Legend Award recognizes individuals and organizations that exhibit a significant, sustained body of work that shows exceptional achievement and innovation. Past recipients of the award include Jade Raymond, Richard Garriott, Todd Howard, Rockstar Games and Ralph Baer.

The ceremony will take place on Tuesday, January 21st at 7 PM EST at the SVA Theatre.