October is one of the best month’s of the year. The weather cools off a bit, (well it’s supposed to anyway), pumpkin flavored stuff fills the shelves and, of course, it’s the best time of the year to enjoy some horror games! Sadly it feels like this year has been insanely light on solid horror games, only three of them really come to mind. The worse part is we have already talked about them on previous articles.

What does that mean for Games For Budget Gamers this month? Well we’re going to mix it up and include some horror games as well as some games for those of you who may not be feeling the holiday spirit this Halloween. Those people worry me, I mean costumes, candy, horror movies, how can you not like that stuff?

Everyone keeps talking about this game where you waddle around as some derpy little goose when they should be screaming their lungs out as a goat. Supermarket Shriek puts players in the laughable situation of needing to operate a shopping cart purely by screaming as a man and a goat. The only controls to the game are left trigger to scream as a man, right trigger to scream as aforementioned goat. Slam both of them together to go straight, then release either trigger to turn left or right respectively.

So why would you need to do any of that?

To get to the checkout lane at the end of the store, of course! Every level is centered around navigating some sort of store with a few varying objectives. Sometimes you need to just get to the end of the level, some of them require you to break can pyramids down and others require you to gather specific items in the store. It amounts to a pretty decent time killer that is worth the 18 dollar tag, or, if you have Microsoft Game Pass, you can get it free. 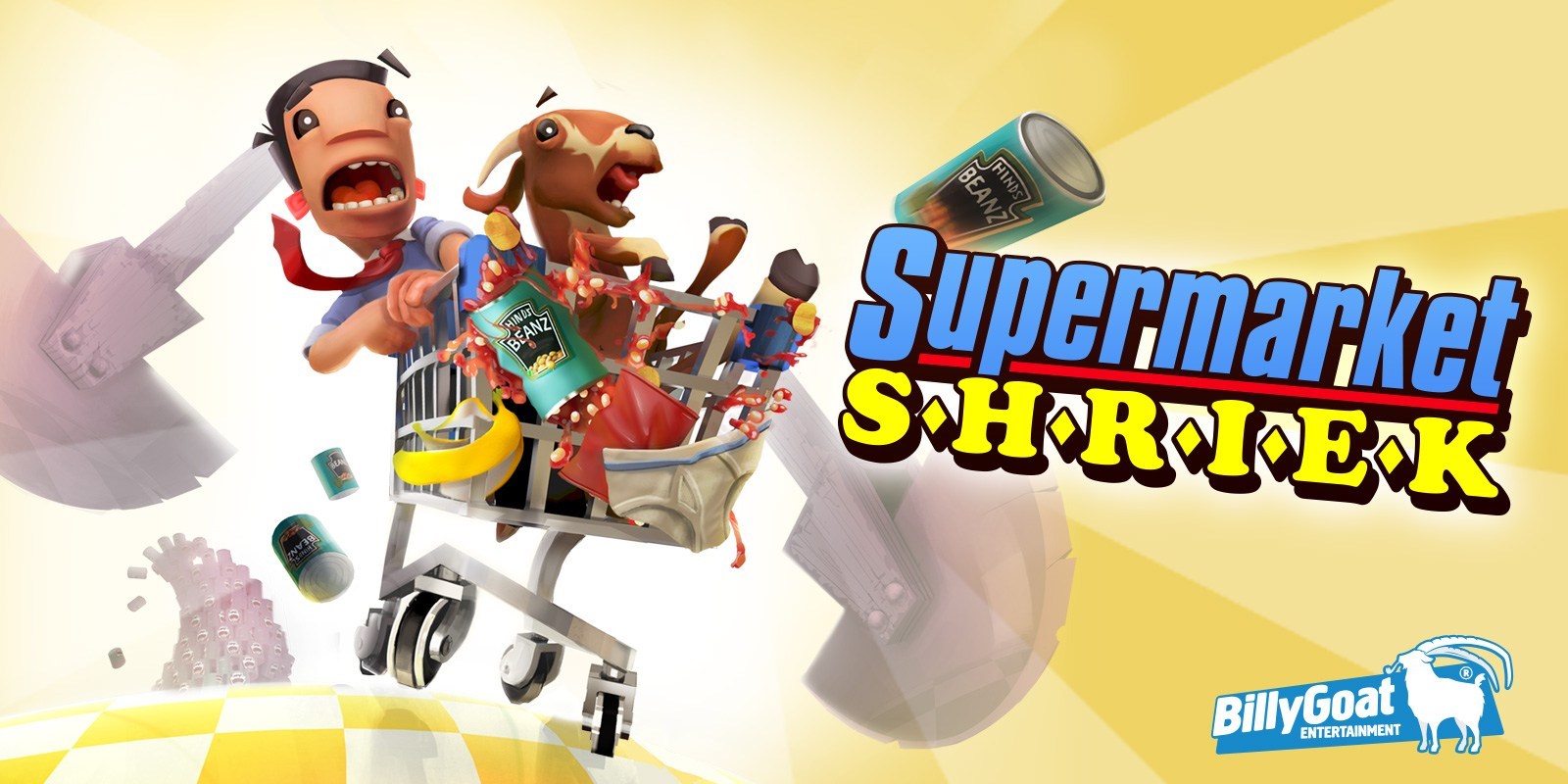 As someone who isn’t a huge fan of Rockstar Games’ library of titles Red Dead Redemption: Undead Nightmare broke through and was immensely enjoyable. In the opening moments of the game John Marston’s quiet family life gets flipped on it’s head when his lovable little family becomes messed up little monsters. The zombie virus hits the old west and sets off a stand-out DLC that feels like an entirely stand alone game.

There’s a solid  eight hours of content here (give or take). Additions like tracking down the four horses of the apocalypse which all come with their own perks, hunting mythical creatures, unlocking new outfits and more are sure to keep players happy and busy.

Can Mr. Marston save his family? Is the old west destined to fall to the zombie outbreak? How does this effect the west being won?  Find out by snagging this as a stand alone for just ten dollars or less at some brick and mortar stores. I know this is one is a little old now, but it still Rock stars my world.

We Know the Devil (PC, Mac)

I’m not usually one for visual novels. They tend to not have any actual voice acting, and as someone who primarily only plays games on stream, reading a ton of dialogue or notes out loud for eight hours is a quick way to dry out the old wind pipe. Still though I do find one every now and again that engages me, as is the case with We Know the Devil.

Developed by Date Nighto with a set up that sounds a little campy. Literally, the novel follows a trio of teens at a Christian summer camp. The group decides to spend a night in an abandoned cabin and wait to see if the rumors of the devil showing up are true. The game relies heavily on the conversations the girls have with each other and the ending you get will depend on key dialogue choices.

With multiple endings dropping the eight bucks on the game seems like a minimal price to pay to see of the trouble youths of the Summer Scouts camp make it out alive. 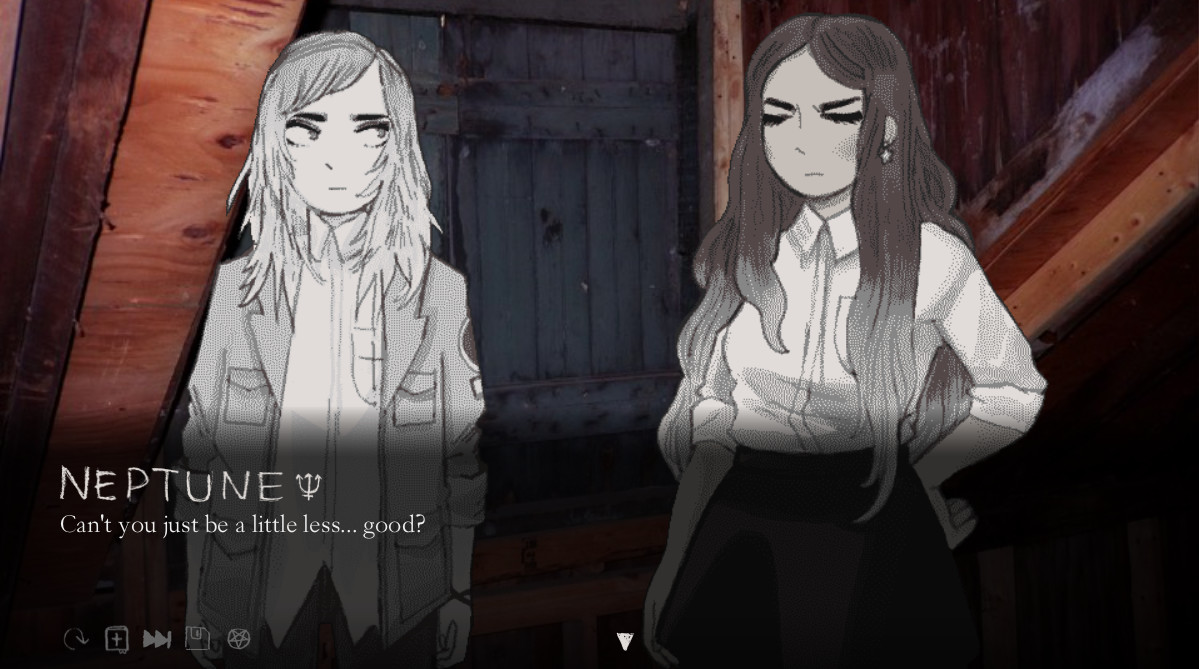 Pick of The Month: Call of Duty Mobile (Mobile, PC Via Tencent Launcher)

If you’re like me and can’t wait to get your hands on the dark and gritty Modern Warfare, Call of Duty Mobile might be just the fix you need. It does its’ best to pack all the fun of the bigger Call of Duty games into a smaller screen. It does it pretty well. The multiplayer feels straight out of Call of Duty Black Ops 2 with several of the kill streaks from that game being present, such as the hunter killer drone. The maps themselves actually vary between several of the games. The ship from Black Ops 2 Multiplayer is there as well as a few maps from the original Modern Warfare, and of course the fan favorite Nuketown makes an appearance.

A scaled down version of Blackout makes an appearance as well. It also mixes locations from a bunch of the games into one map, some of which have zombies meandering around. Players choose a class and drop in fighting to be the last one standing. Some notable features here include a map boss which is a giant hell hound that drops top tier loot, vehicles, as well as an auto loot system that is perfect. Fumbling around on a phone to loot or, in my case, PC, would have been such a nuisance for this game.

As players run by loot boxes or items on the game they auto pick up what they need, attachments, ammo, armor all gets swiped up automatically.

The game is free but I have to disclose this, if you are wanting to play this on PC the only reputable launcher for the game is GameLoop. They also ported PUBG Mobile to the PC and know what they are doing. I had to tell you that because there are so many scams already hitting PC aimed at taking your data or putting malware on your computer. Game responsibly my friends. 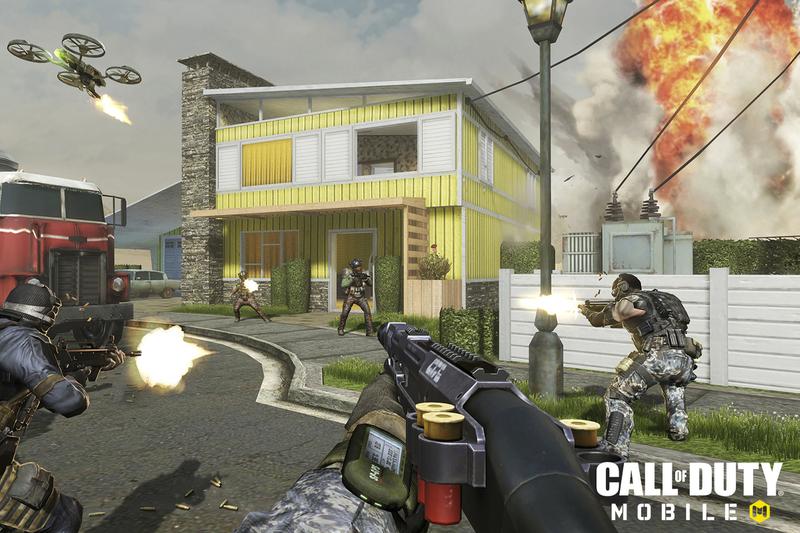 It may feel like there weren’t a ton of great horror releases this year. Blair Witch was pretty much a flop, Silver Chains missed the mark, but whether or not you were looking for horror recommendations the list above is sure to help you out.