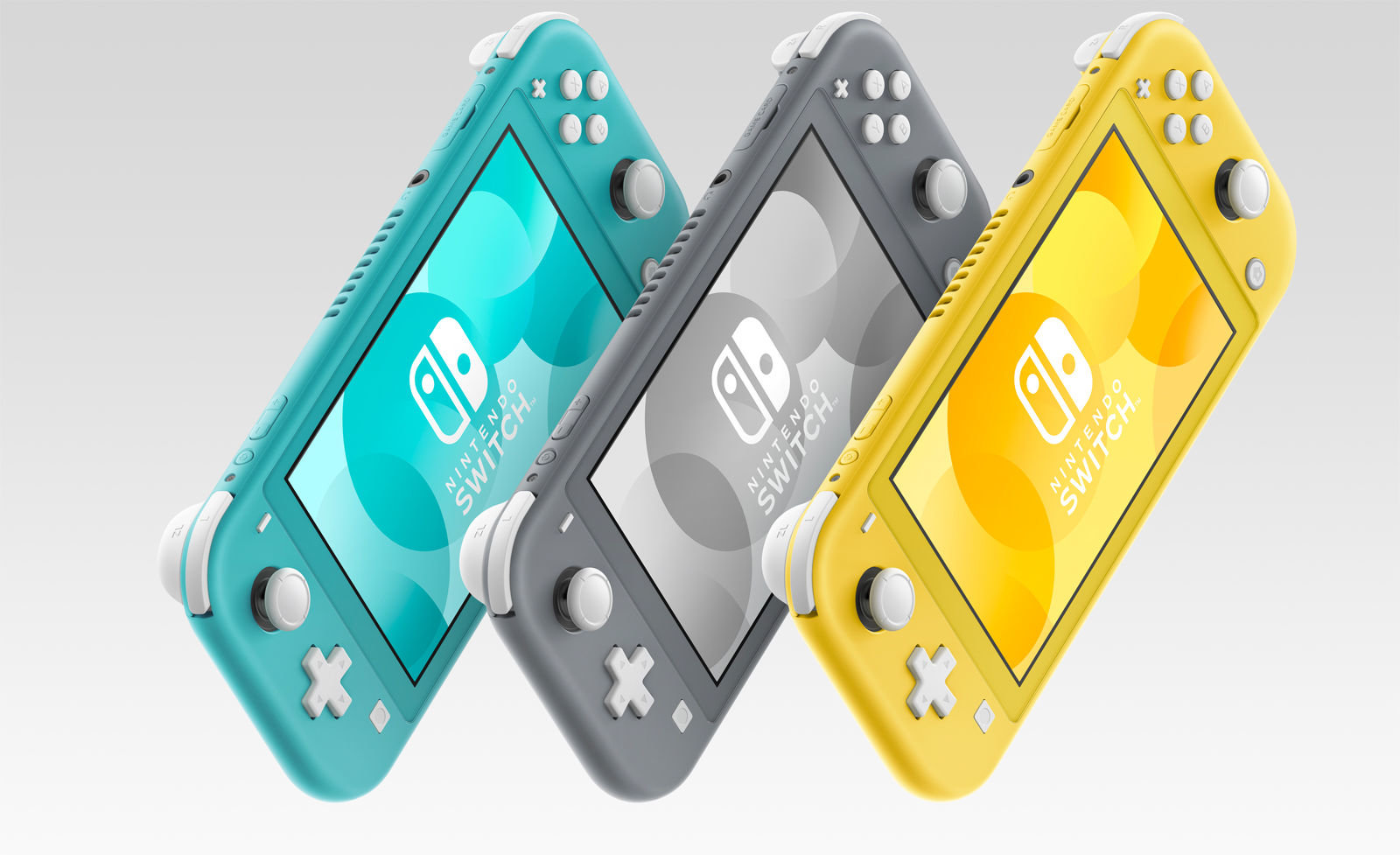 The news came from Business Wire.

“As we enter our third holiday season, Nintendo Switch is creating smiles and enjoying broad appeal, with more than 15 million consumers across North America playing their favorite games whenever and wherever they like,” said Nintendo of America President Doug Bowser. “And this holiday, we are bringing Nintendo Switch owners even more fresh and unique entertainment experiences, like Ring Fit Adventure, Luigi’s Mansion 3, Pokémon Sword and Pokémon Shield, and Mario & Sonic at the Olympic Games: Tokyo 2020, adding to the system’s large and diverse library of games.”

Despite the massive success Nintendo’s Switch console still has some growing issues. The most notorious being Drifting. Where the Joy-Cons would start to sway in one direction. A similar issue has been reported with the Nintendo Switch Lite, with a law firm filing a Case Action Lawsuit against Nintendo.