AlphaDream is notorious for reviving the Mario RPG series started by Square Enix with Mario RPG Legend of the Seven Stars. The games were well-received and regarded as one of the best games on Nintendo’s handheld systems. However, the recent re-release of Mario & Luigi Bowser’s Inside Story + Bowser Jr.’s Journey sold very poorly. And AlphaDream has filed for Bankruptcy. 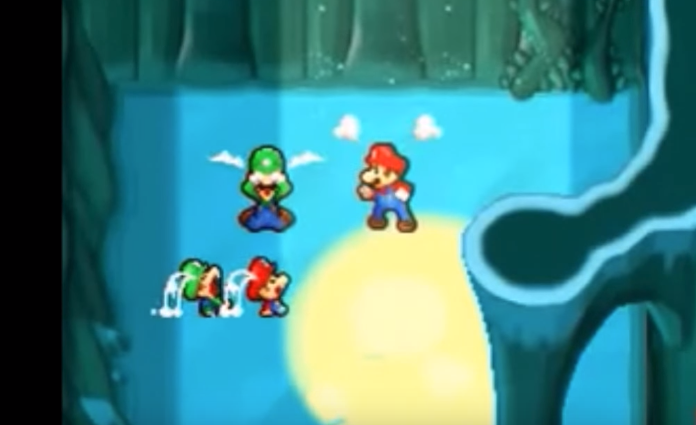 Reported by GoNintendo, the company is in debt for $4.3 million. This could because of numerous reasons. But the recent failure of Mario & Luigi Bowser’s Inside Story + Bowser Jr.’s Journey is perhaps the biggest cause. The game received high scores from critics but was released on the Nintendo 3DS. This was when the Nintendo Switch was already out.

Many asked for the game for the Nintendo Switch but it never happened.