Fortnite had some incredible events in the past. Featuring Marvel’s Avengers, John Wick, and even Batman. Now, in a shocking twist Epic Games destroyed the entire map for Fortnite, making the game unplayable. And leaving nothing but a Black Hole. This event is called ‘The End’ and has become one of the most-watched gaming streams of all time. 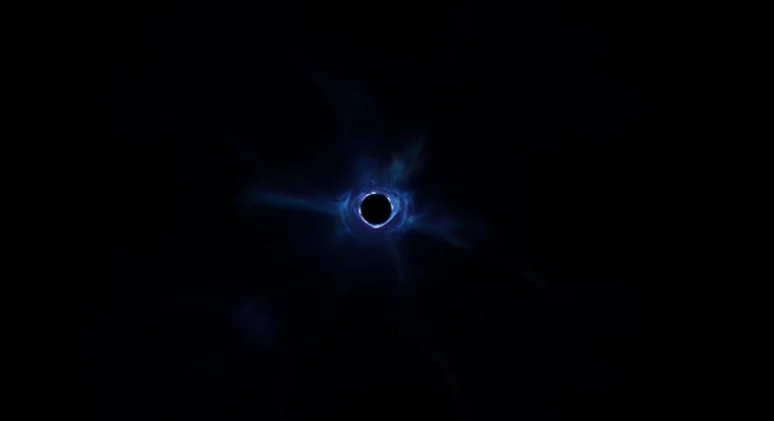 The numbers are not exact at the moment but they range in the millions in all the most popular social media platforms. This includes YouTube, Twitter, and Twitch. The number of people tuning in was so high some Reddit users reported they couldn’t access the sites to watch the hole. The issue has been resolved has of writing this story.

Many theories have risen following the Black Hole. Many assume that this is the start of a new map, but my guess this is the start of Fortnite 1.0. It’s hard to believe but Fortnite has been an early access game for years now. After multiple seasons, battle passes, and crossover events perhaps Epic Games is ready to actually launch the game. Destroying the ‘beta’ and getting ready to start the 1.0 game. But that’s my guess.