Years ago, EA launched Origin, a launcher for their PC games. Like many other publishers, EA wanted to cut out the middle man when selling their games. Now, EA is returning to Steam. Confirming that Star Wars Jedi: Fallen Order will launch for Steam. 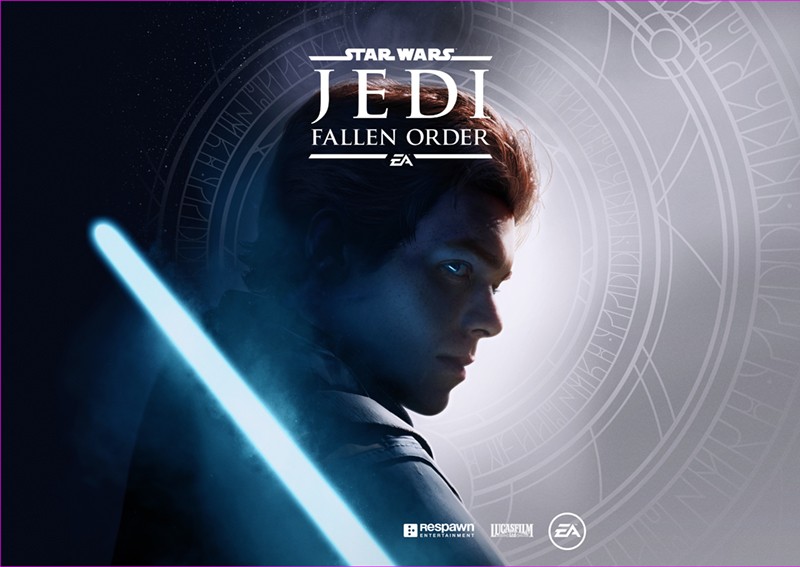 In addition, EA confirmed that EA Access will also come to Steam this Spring 2020.

“This is the start of an exciting partnership with Valve that will see us innovating for PC players around the world,” stated EA CEO Andrew Wilson of the new move. Valve president Gabe Newell also chimed in on the new partnership saying, “This is a good day for gamers. We’re excited to partner with EA to not only bring their great games and subscription service to Steam, but also to open up our communities to each other in an unprecedented way that will benefit players and developers around the world.”

EA confirmed as well that players across Steam and EA’s Origin can play together.