Dead by Daylight has a strong multiplayer community years after its release thanks to frequent updates. Now, 505 Games has announced the Nightmare Edition releasing this December. 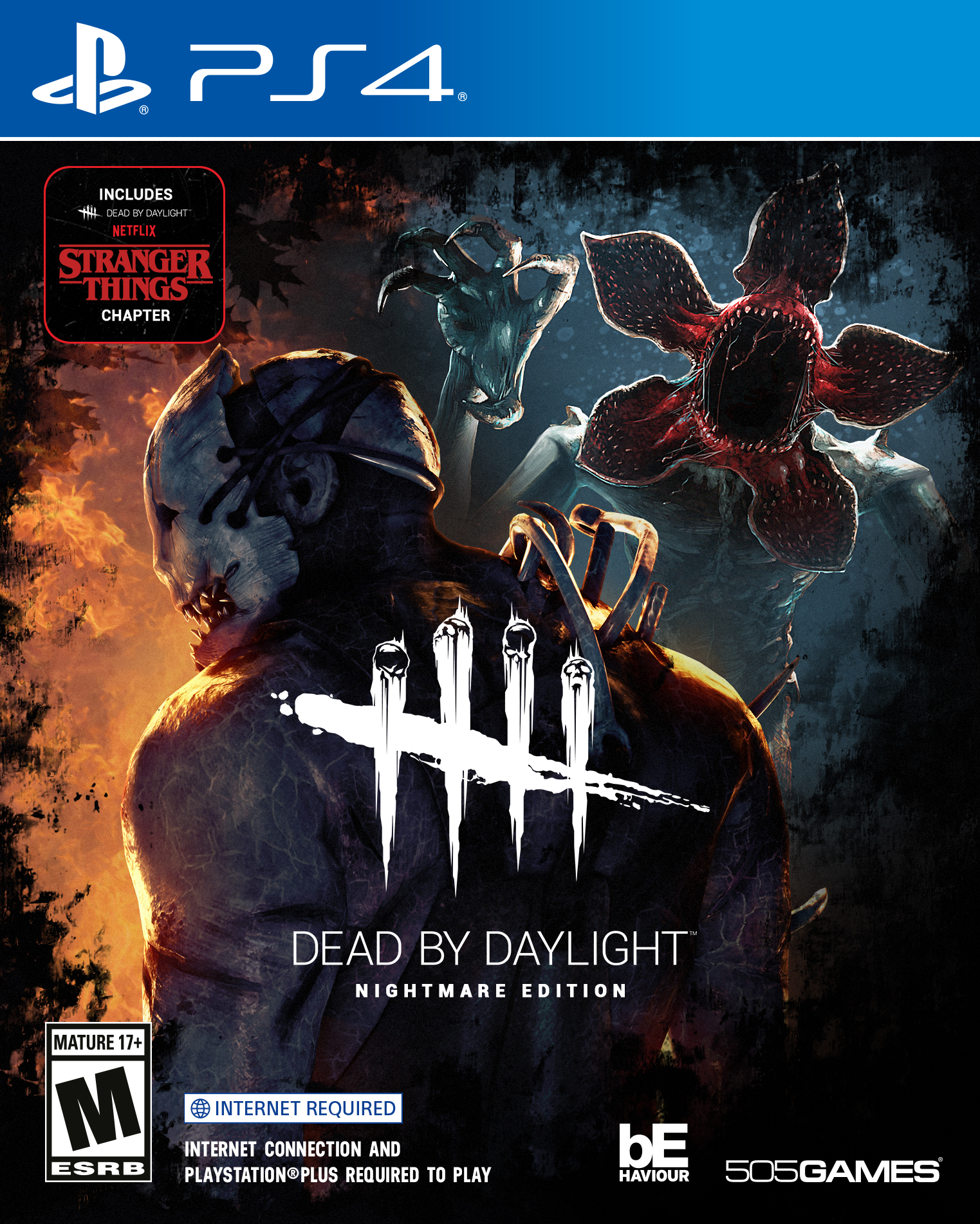 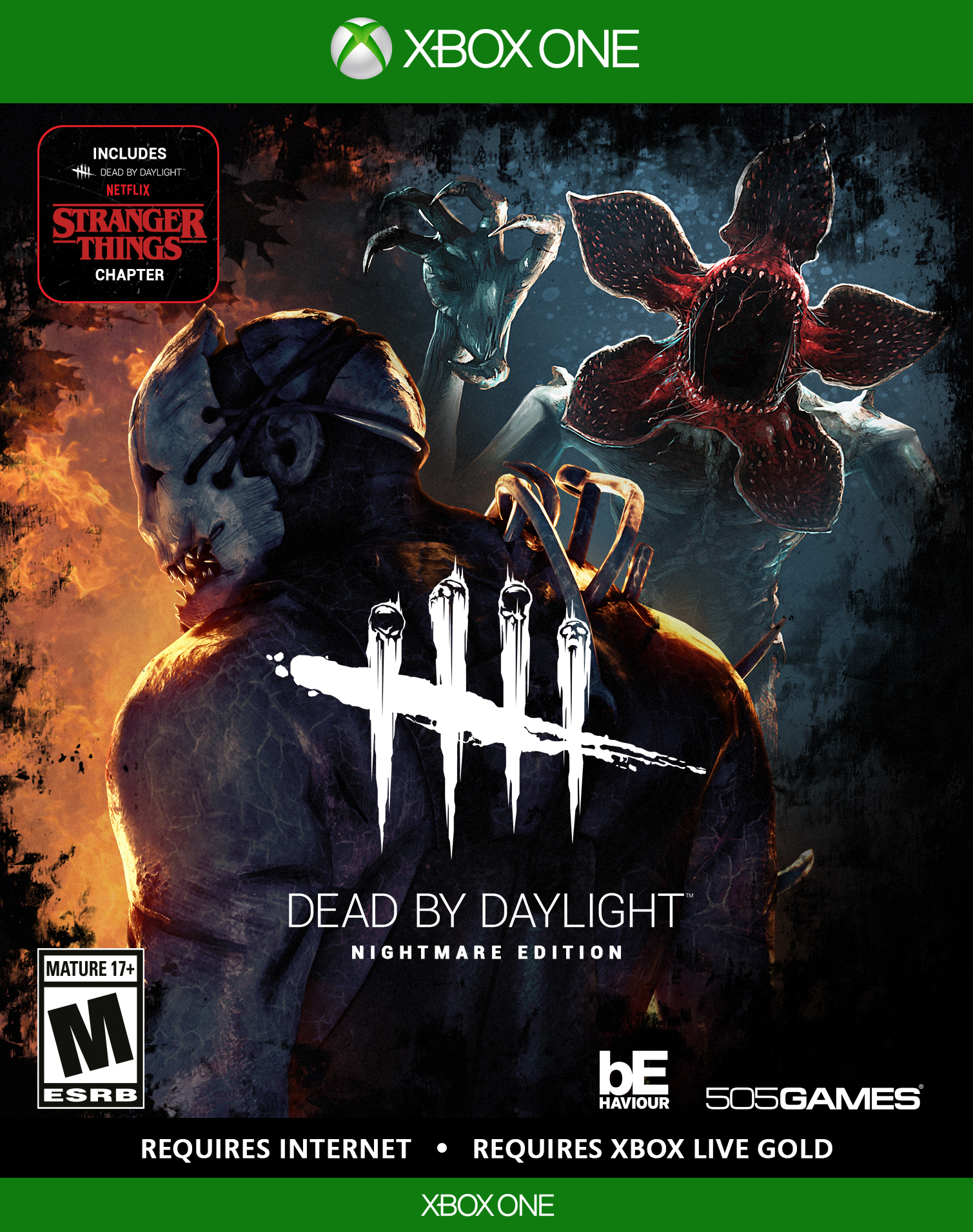 Complete Feature Highlights of Dead by Daylight™ Nightmare Edition Include:

Dead by Daylight Nightmare Edition will launch on December 10th for PS4 and Xbox One. The game is now available for PC, Xbox One, PS4, and Nintendo Switch.