Code Vein is getting a new patch this October. With Bandai Namco adding new cosmetics to get players into the Halloween spirit. 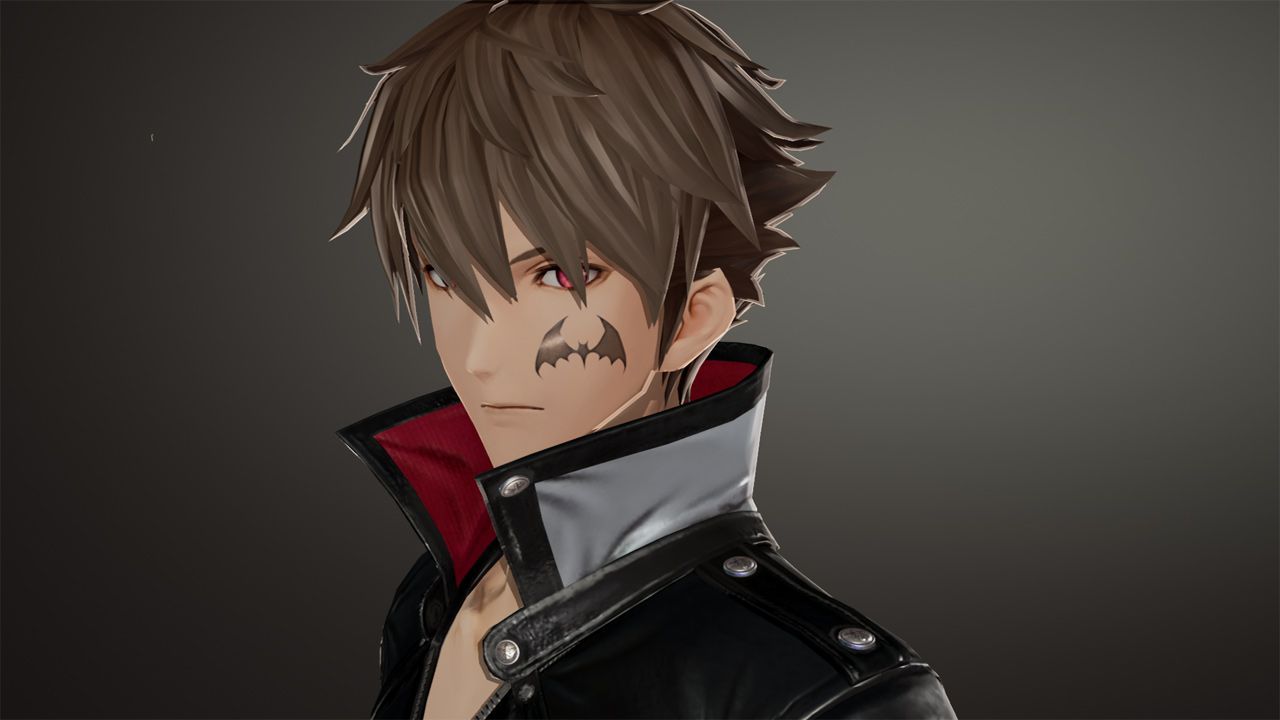 Called Patch 1.04 players will have access to new Halloween themed items. In addition, the game will change certain aspects. Such as being able to change partners at Mistle, turning off conversations during exploration, and more.

Code Vein is now available for PS4, PC, and Xbox One.