Capcom has become one of the most popular developers and publishers recently. Since last year the company has released multiple hit titles. This includes Monster Hunter World, Devil May Cry V, Resident Evil 2 2019, and the recent expansion for Monster Hunter World Iceborne. Which is set to release next year for PC. 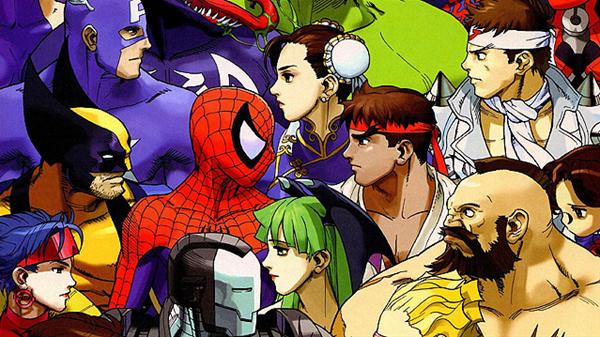 The news comes from Capcom’s fiscal report that has 3 primary goals:

Under (1), the prevalence of digital selling has made it possible to implement measures such as limited-time sales, increasing flexibility in pricing and expanding the impact of marketing. We utilize our existing intellectual properties (IP) in addition to major titles and additional content and rerelease past titles on current-generation hardware in order to create sales opportunities and increase the digital sales ratio. In terms of (2), we have been working to establish an efficient development system for core titles by preparing 60-month and 52-week maps since March 2015. We will establish a system that allows us to release core titles on a regular basis. Finally, for (3) we will revive dormant intellectual properties for which we have not recently

Capcom has a lot of beloved game franchises. Such as  Veautiful Joe, Onimusha, Darkstalkers, Ghosts n Goblins, and Dino Crisis. Rumors have been spreading that Capcom plans to restart the Dino Crisis franchise but no confirmation has been provided.

Companies have been noting the appear to dormant franchises. Activision revived Crash Bandicoot and Spyro the Dragon to massive success.