Call of Duty: Modern Warfare is the next installment in the yearly military shooter. The game has been receiving mixed reception for both its realistic military campaign and multiplayer. With the multiplayer being the center of rumors that it’ll include pay-to-win microtransactions. And considering publisher Activision Blizzard’s reputation many assumed this will include loot boxes. As Call of Duty: Black Ops 4 had an infamous amount of premium microtransactions and loot boxes, going as far as to sell a red dot sight. But an Infinity Ward employee spoke about the rumors stating Call of Duty: Modern Warfare won’t include loot boxes. 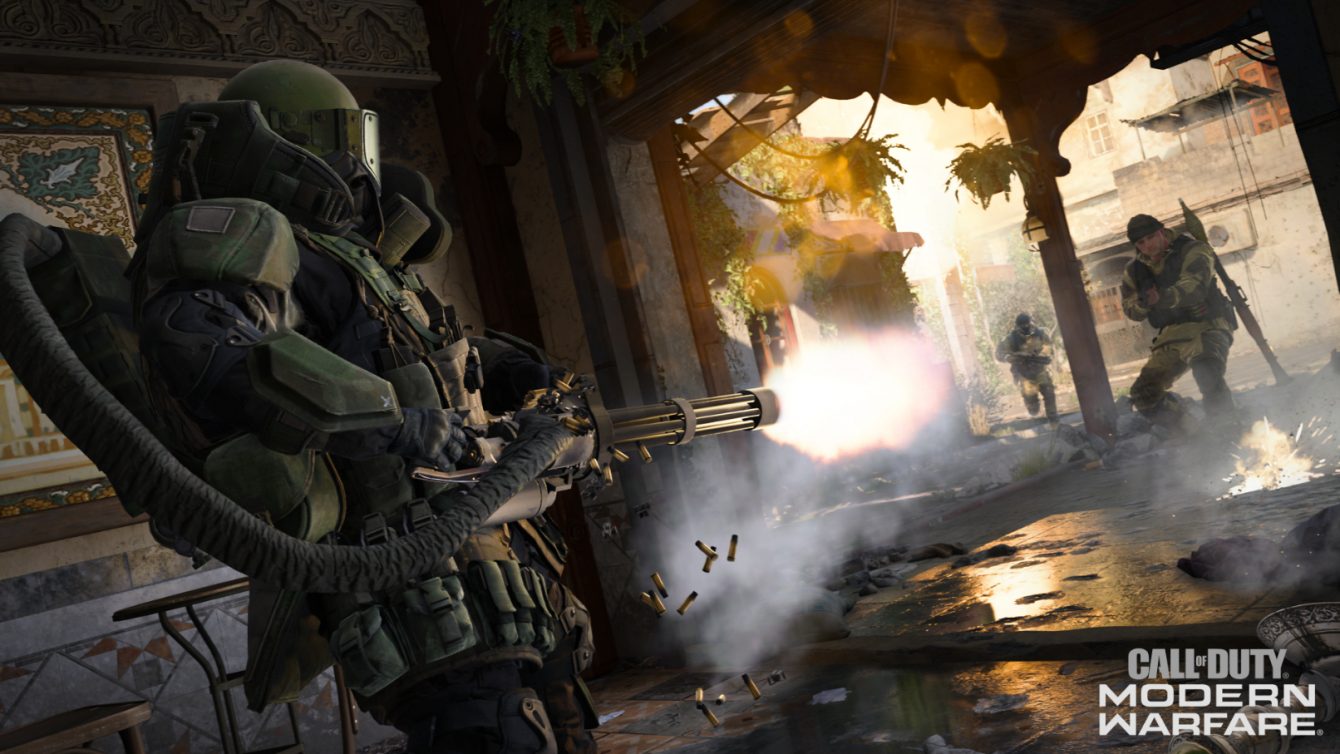 Studio art director Joel Emslie stated on Reddit with “Sigh. There continues to be misinformed and incorrect info being pushed about Modern Warfare. What I can say right now is that we are definitely NOT working on any kind of supply drop or loot box system. Also, functional stuff is unlocked through GAMEPLAY. Stay tuned, we’re planning to release info this week.”

We’ll have to wait and see how the progression system will work. The game may not include loot boxes or supply drops but they can still sell more reticles for premium prices.

Call of Duty: Modern Warfare launches for PC, Xbox One, and PS4 this October 25th.