Assassin’s Creed Odyssey has reached its end. With the DLC expansions now finished and the 1-year anniversary almost here Ubisoft has shown what players can expect from the final update. 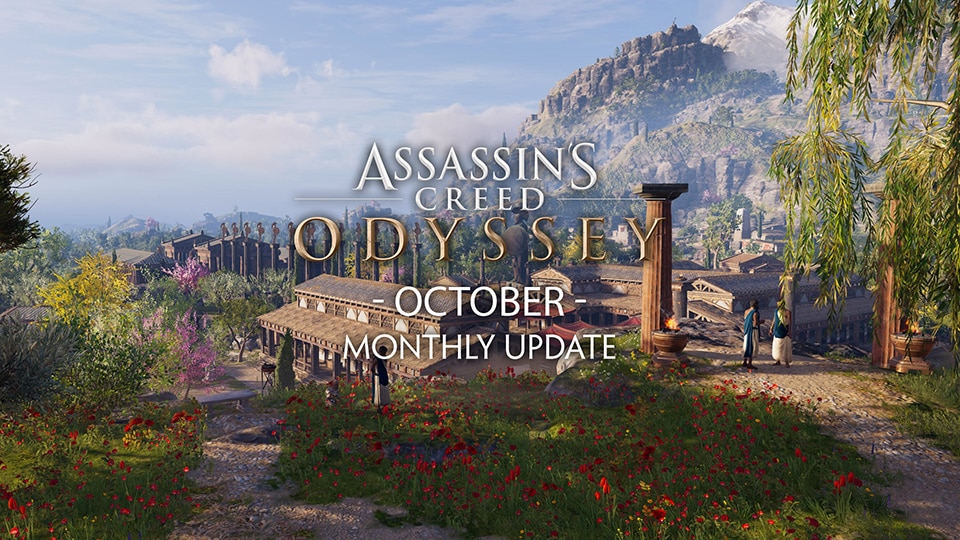 The update will include a new mount available for purchase called Melaina, which is a mix of a unicorn and pegasus. In addition, Ubisoft is giving players 1 Epic Encounter each day. With valuable rewards for toppling the ship or mercenary.

Later in October, we’ll be releasing our final title update, Patch v1.5.1, for Assassin’s Creed Odyssey. While the upcoming patch will focus on bug fixes, additional details will be shared across social channels before its release. Be sure to keep an eye on our Twitter and official forums for all the latest news!

Assassin’s Creed Odyssey is now available for PS4, PC, and Xbox One.