Season 3 of Apex Legends had an absolutely stellar launch a few days ago. Along with weapon buffs and nerfs (cest la vie Disruptor rounds, you won’t be missed), the long-teased character Crypto finally showed up to the battlefield. Boasting a bot for surveillance and one of the most powerful non-explosive ultimate abilities on in the game, Crypto can have a bit of a learning curve for players. Don’t panic, we’ll help you get shooting, and looting in no time!

That’s not just a voice line from Crypto, it’s aptly the best way to talk about his play style. Crypto possesses a drone that is one of the best usable items in the game. Players can use it to scan the many open areas of the brand new map as well as a snake around the cities and bigger buildings in the game. If you are fast enough and covert enough you can use the bot’s insanely effective ability to turn the tide of the battle.

Crypto’s ultimate ability requires both an active drone and having that drone be within the range of the enemy. What this ult does is absolutely demolish enemy shields. If a whole team is caught in the area of effect one shield is guaranteed to be completely drained and the remaining players will be left with at least half of their shields. That makes those caught in the blast easy pickings for skilled players. Be wary though, if you or your team is too close to the blast you will also suffer the EMP blast to your shields. It is way more intelligent to have Crypto sitting in a safe location and send in his drone as it can be a vast distance from Crypto before it loses range.

Crypto has become my back up character in the game. When I’m on a losing streak as Mirage or simply don’t feel like playing him Crypto is a nice change-up. What seems to work best for Crypto (at least in my instances) is mixing his kit. In one weapon slot a sniper rifle compliments his drone nicely. Send out his drone, EMP enemies, then peek out from where your hiding spot is and offer fire support for your team.

A great addition to his kit is to have some sort of rapid-fire weapon as a second weapon. The R-99 had some slight nerfs this season but it still remains a great weapon to run in close quarters. If not try an R-301 or even a Spitfire, they both work well in a variety of encounters. Case in point recently we had a team running upon us while we were in a skirmish with another team. The team behind us did not seem to understand subtly at all because they were sprinting out of a cave at us. As I heard the steps I told my team and crouched behind a rock. I threw out my drone and EMP’d that team behind us. As my teammates moved in on them I flanked behind and opened up with my R-99 damaging one heavily. As the clip emptied I flicked over to my Triple Take (also a heavily recommended gun) and hip fired right into the player and knocked them. My teammates had knocked another player, so all that was left was the Bangalore. She smoked up and tried to escape. I rushed with my R-99 and finished the fight effortlessly. Having that kind of versatility to Crypto, as well as many other characters, can make all the difference in the world.

You can absolutely sub in the Peacekeeper as a secondary or even run an EVA-8 with the new double-tap hop-up. That hop up also works on the Scout. The double-tap hop-up allows certain guns to shoot two bullets instead of one which helps out a lot in close quarters so feel free to mix it up. 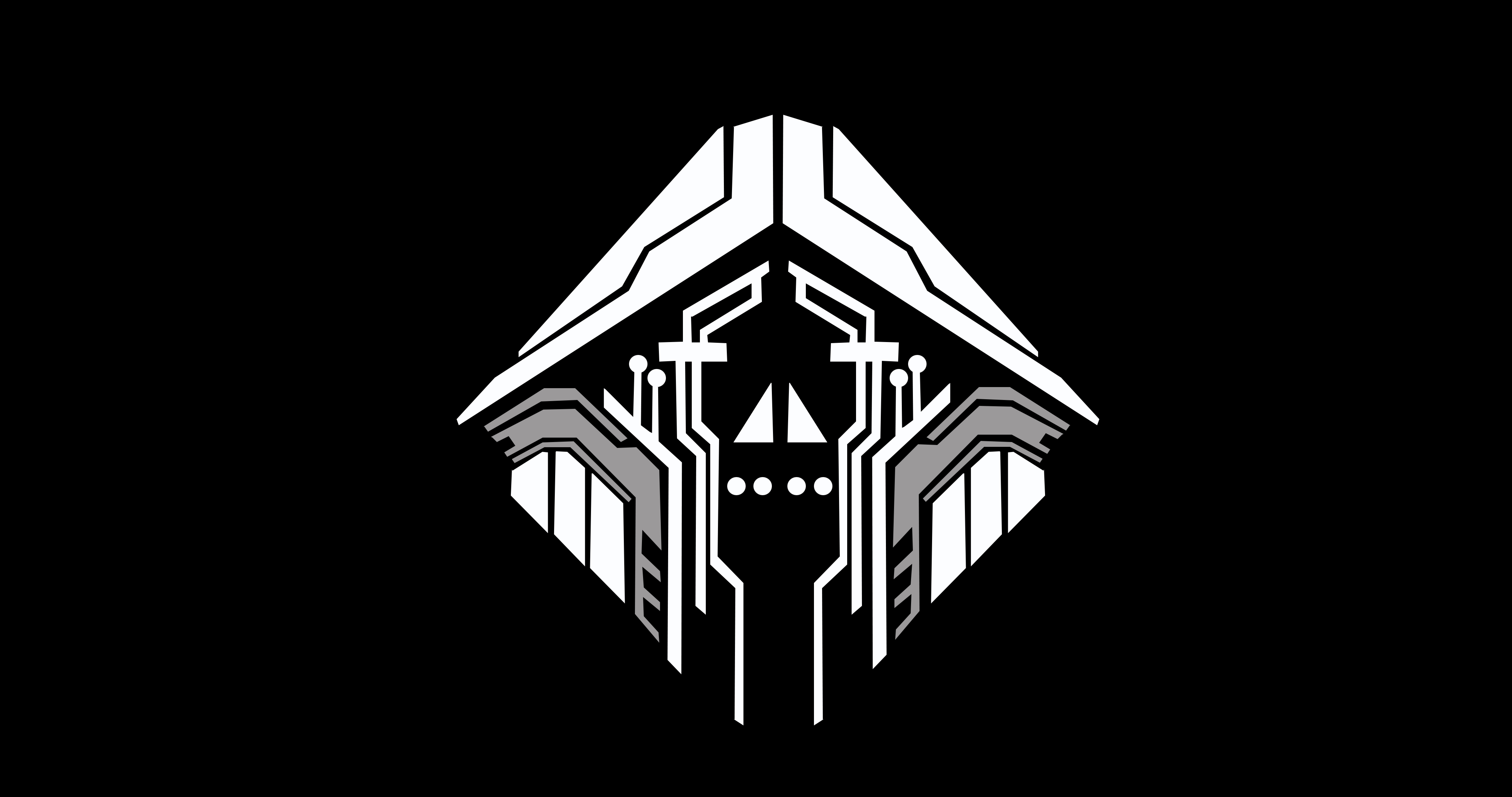 Crypto is one of the best characters on the roster for Apex Legends right now and he has flipped the meta on its head. I hope you found this article helpful, but if you want a little extra help to finish the fight below is a quick video I made featuring the fight discussed above. The fight starts about 30 seconds in and tips will be at the bottom of the screen.