After being repeatedly leaked by outside sources Overwatch has been officially confirmed for the Nintendo Switch. It’ll release this October 15th. 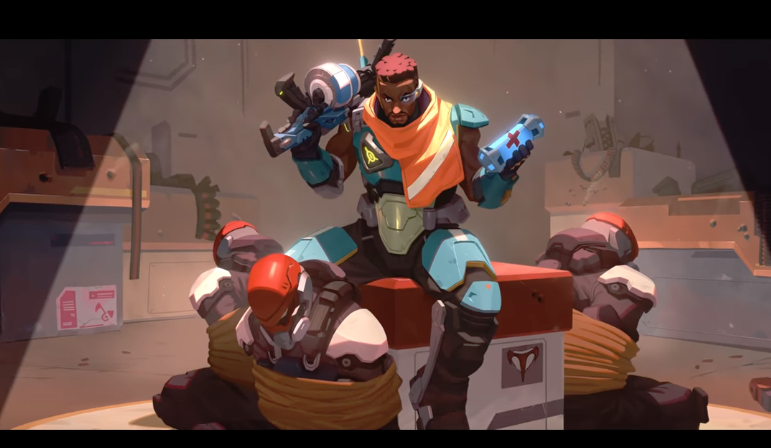 This version of Overwatch will release on October 15th and will include all previously released DLC. This includes new heroes and maps. No word on how the game will run on both handheld and docked.

Overwatch is now available for PS4, PC, and Xbox One. It’s coming to Switch this October 15th.