During a Nintendo Direct, new information for Pokemon Sword and Shield was revealed. Including new cosmetics, Pokemon, and a new Pokemon Camp. 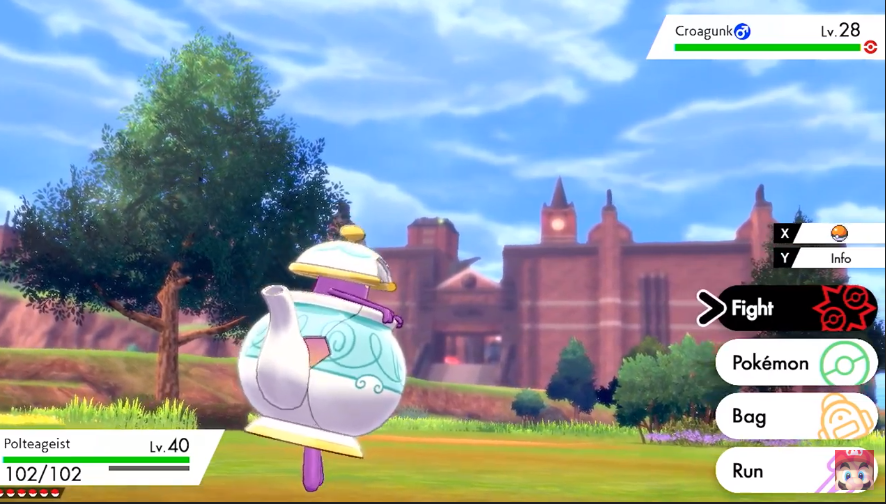 Players will have access to more cosmetics to customize their Pokemon trainer. With a lot more options than previous games. Pokemon Camp will provide more ways to interact with your Pokemon and other players’ camps. You can cook curry and develop new recipes at your camps. Brock would be so proud of this feature. 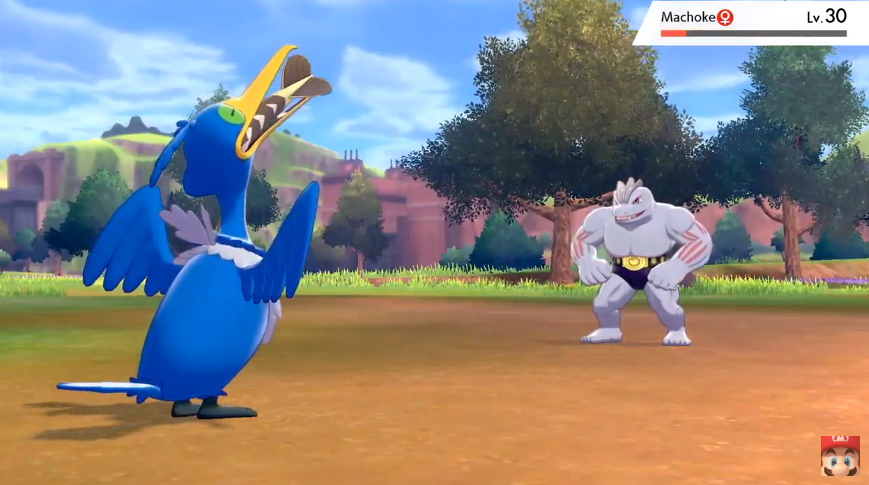 New Pokemon was shown such as Polteageist, this ghost Pokemon hides in table wear. The next Pokemon is Cramorant, a water-flying Pokemon that when using Surf can retaliate with a counter-attack if the opponent attacks during the same phase.