Trainers will be able to encounter many of the Generation 5 Pokémon in the wild, at raids and hatch them in 2k, 5k & 10k eggs. Lillipup, Patrat, and Klink will be available to challenge in raids. You will be able to hatch Patrat, Lillipup, Purrloin, and Pidove in 2km eggs; Snivy, Tepig, Oshawott, Blitzle, Drilbur and Foongus from 5km eggs and Ferroseed, Klink, Litwick, Golett, Deino from 10km eggs.

Niantic also revealed the Gen 5 Region-locked Pokémon and their locations: 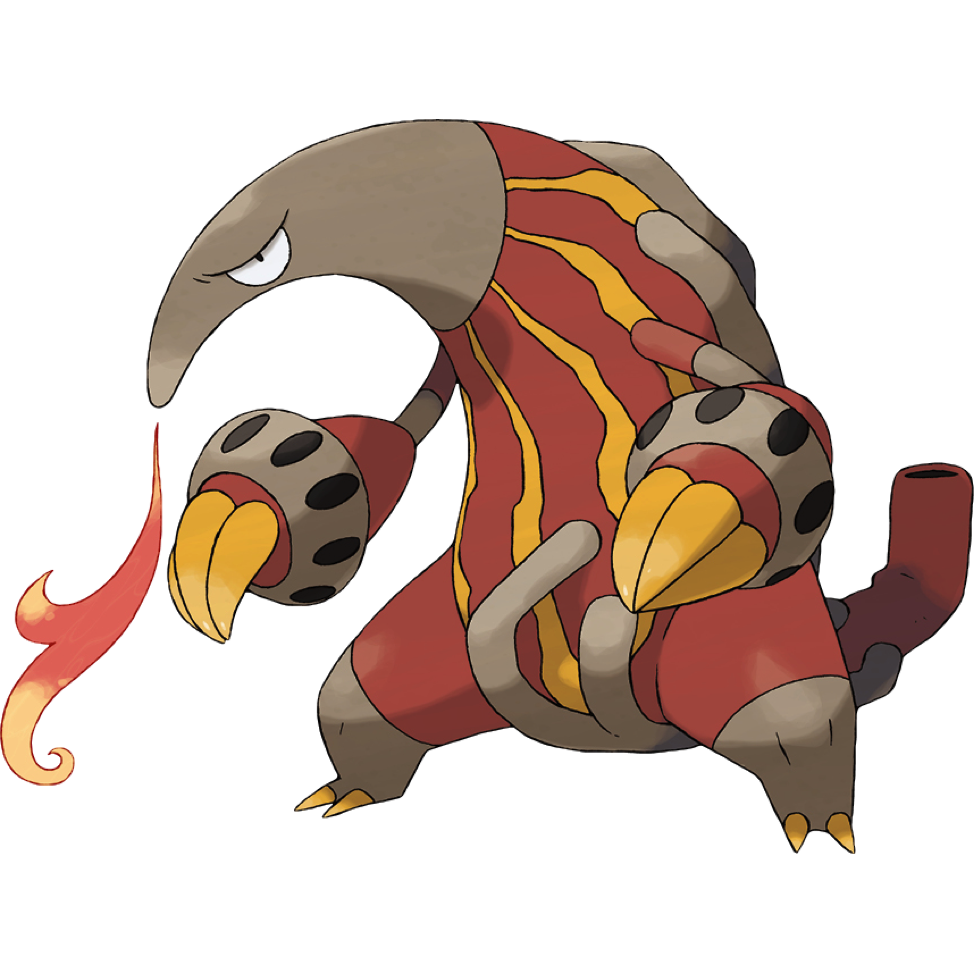 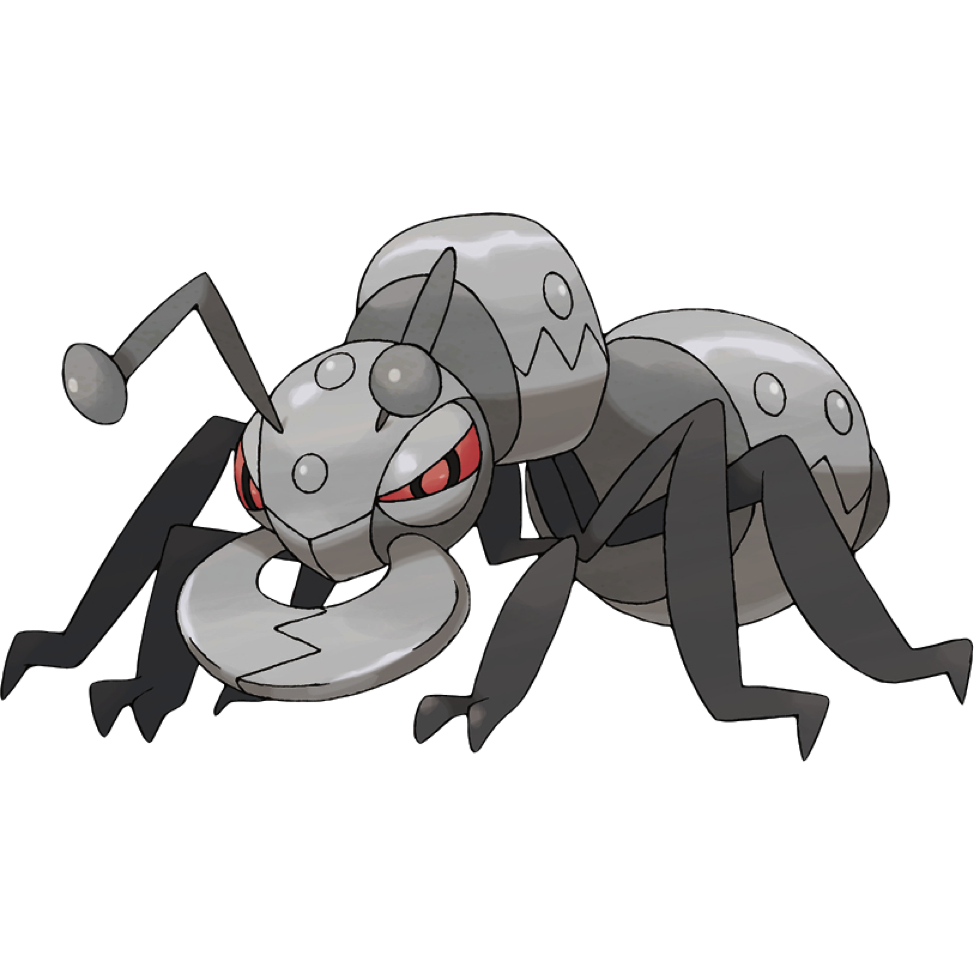 In addition to the new arrivals, a new stone has been added as a reward for Field Research called, you guessed it, the Unova Stone, and like the previous ones, this will help specific Pokémon to evolve to their new forms.
Finally, to begin this epic journey, you will have the opportunity to encounter a Shiny Lillipup & Patrat.

Pokémon Go is available to download free on iOS and Android.

Are you excited to for this new addition for Pokémon Go? Tell us in the comment section below.