Monster Hunter World continued to support its growing fanbase with a constant stream of events, challenging monsters, and crossover events featuring Final Fantasy XIV and The Witcher 3: Wild Hunt. The first major paid expansion Iceborne is here and it’s massive. The expansion easily adds over 40 hours of content. With new monsters to fight, gear to collect, and a lost legacy to uncover. Monster Hunter World Iceborne is an expansion densely packed with so much content that it could be mistaken as a full sequel. 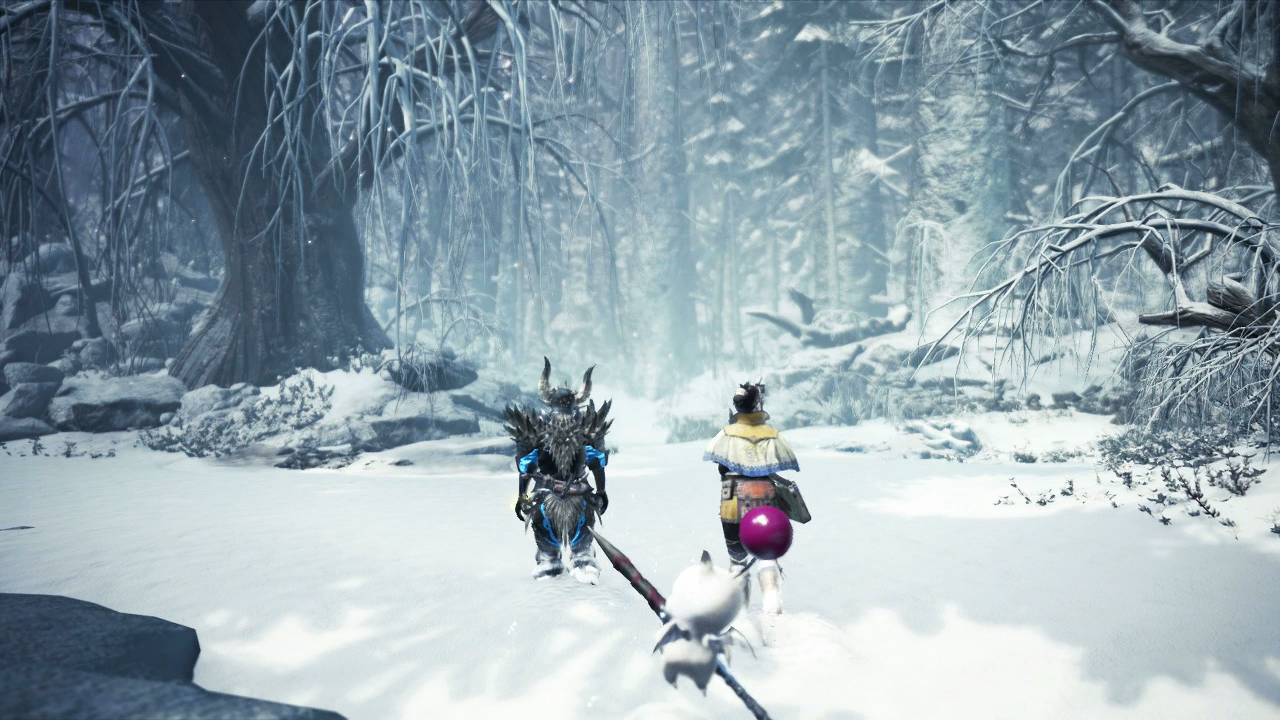 Through Ice and Snow

Iceborne begins after the events of the core campaign. The monsters are migrating to a new island and you have to find out why. Quickly you find out they’re heading to a brand new island, full of snow and ice. Upon reaching the island you find out it houses deadly new monsters, rare materials and even secrets about the Handler. With the Protagonist taking a backseat and allowing the Handler to take the spotlight.

You don’t control the Handler but the story follows her. Exploring the past that confidently happens to be on this island that you found out of luck because of specific events. Despite this, the narrative shift is welcome. I felt that the Handler didn’t get enough character development despite being integral to your custom characters training and support. 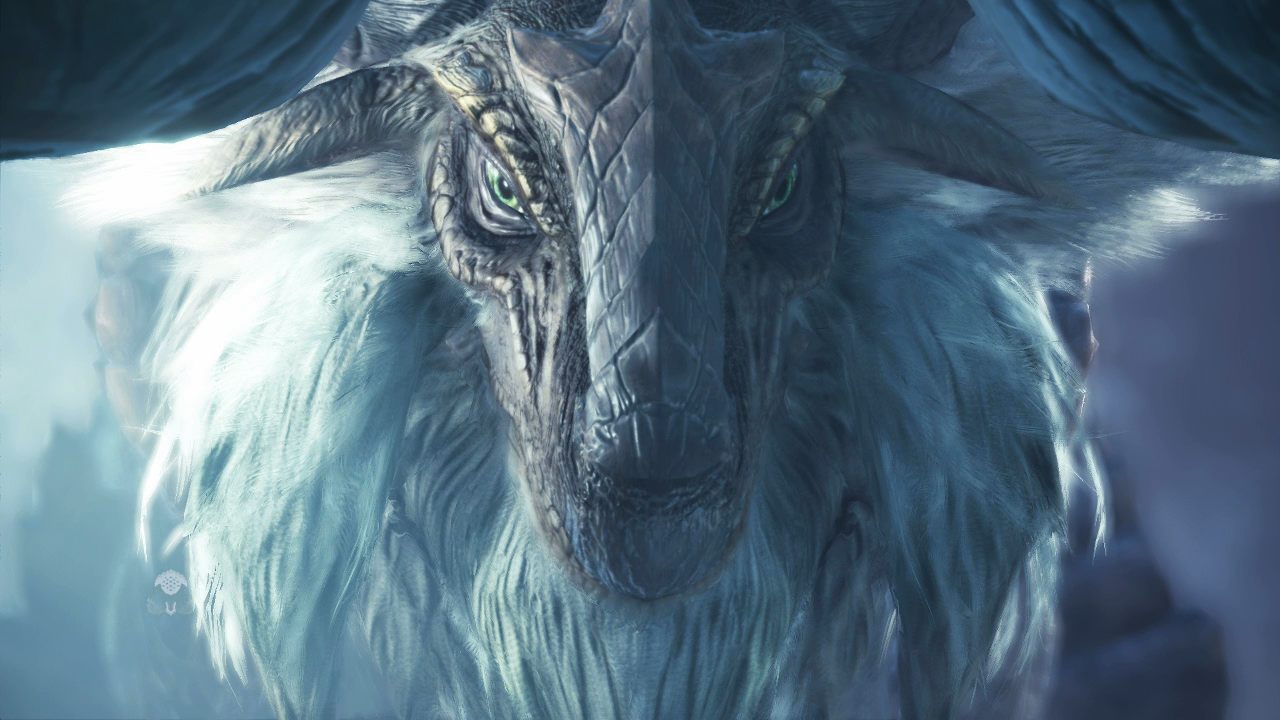 The new area is called Hoarfrost Reach. A beautifully decorated snowy area with new deadly monsters to hunt. Exploring the vast cold landscape opens up many new paths, some locked behind story-related content. Accessing the area also requires Master Rank and it’s no walk in the park. Enemies will show no mercy and the game expects you to already know every skill shown in the core campaign.

The monsters all have unique attacking patterns, weaknesses, and other considerations the player must take into account. Capcom brought in a combination of new and legacy monsters, complete with full AI patterns such as Turf Wars, sleeping areas, and roaming pattern. With the new monsters come lots of new weapons and armor you can craft from their parts. There are plenty of powerful items to unlock and you’ll need to grind a lot to earn them.

The area provides new environmental dangers to be aware of. The most notorious being the requirement to drink “Hot Drinks”. Like the “Cold Drink” of the Elder’s Recess, these new drinks are necessary to prevent the cold air from draining your stamina. This can become annoying since you need a constant supply of these drinks. Other hazards include Frost Bite, which reduces your stamina, and deep snow that slows your character down. Helpful benefits have been added to aid the player as well.

The two most helpful additions are the hot springs and Crush Claw. The hot springs provide healing opportunities and remove certain debuffs. The Crush Claw, which is available to all players, offers an easier way to mount monsters. By simply aiming and making contact with your Crush Claw you can mount the monster and do physical damage. To prevent players from abusing this Capcom made some monsters immune to this and increased the stamina needed to perform attacks.

Outside from Hoarfrost Reach the original areas of the core game have been repopulated with powerful monsters. Most variations from existing creatures but with some different attack patterns and behavior. Iceborne is not for the weak-willed, it includes the ultimate test for the more seasoned hunters. 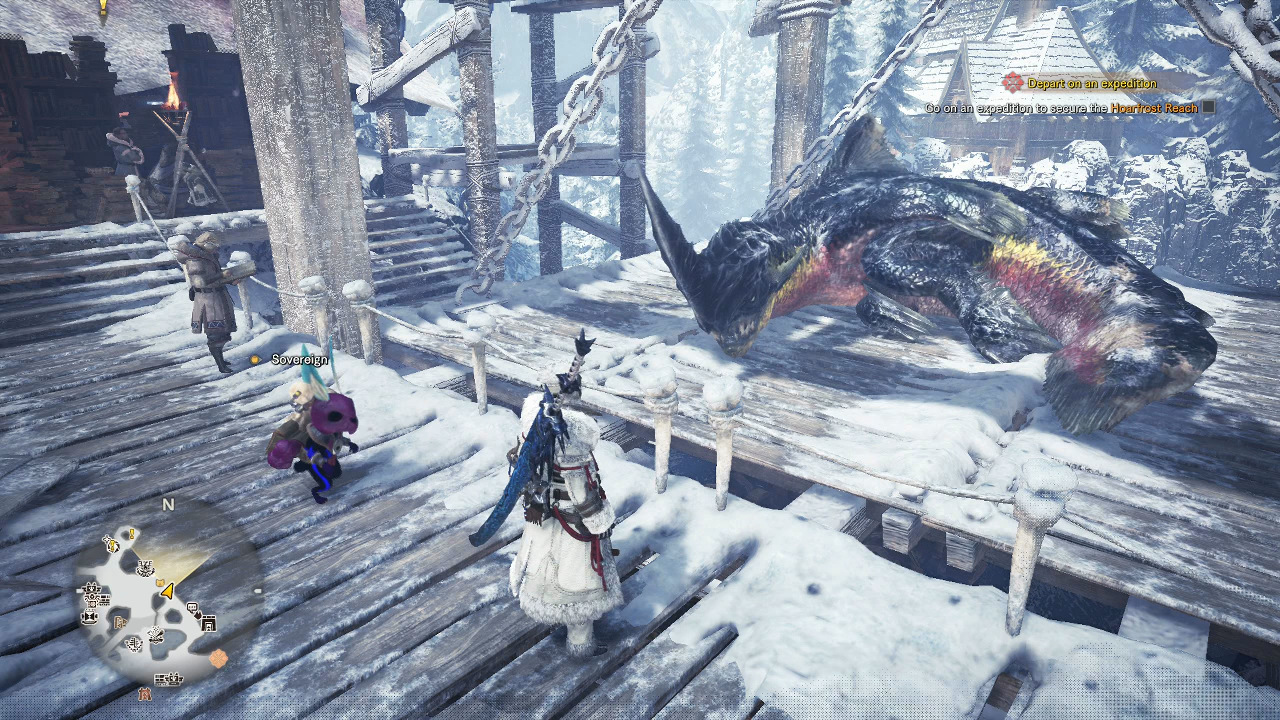 There are new social areas to explore as well. Those who’ve played Monster Hunter World extensively will likely welcome the change in scenery. It seems small and provides the same services as the original camp. But the new camp has that snowy atmosphere and, as stated before, it’s refreshing to have a different area to explore. 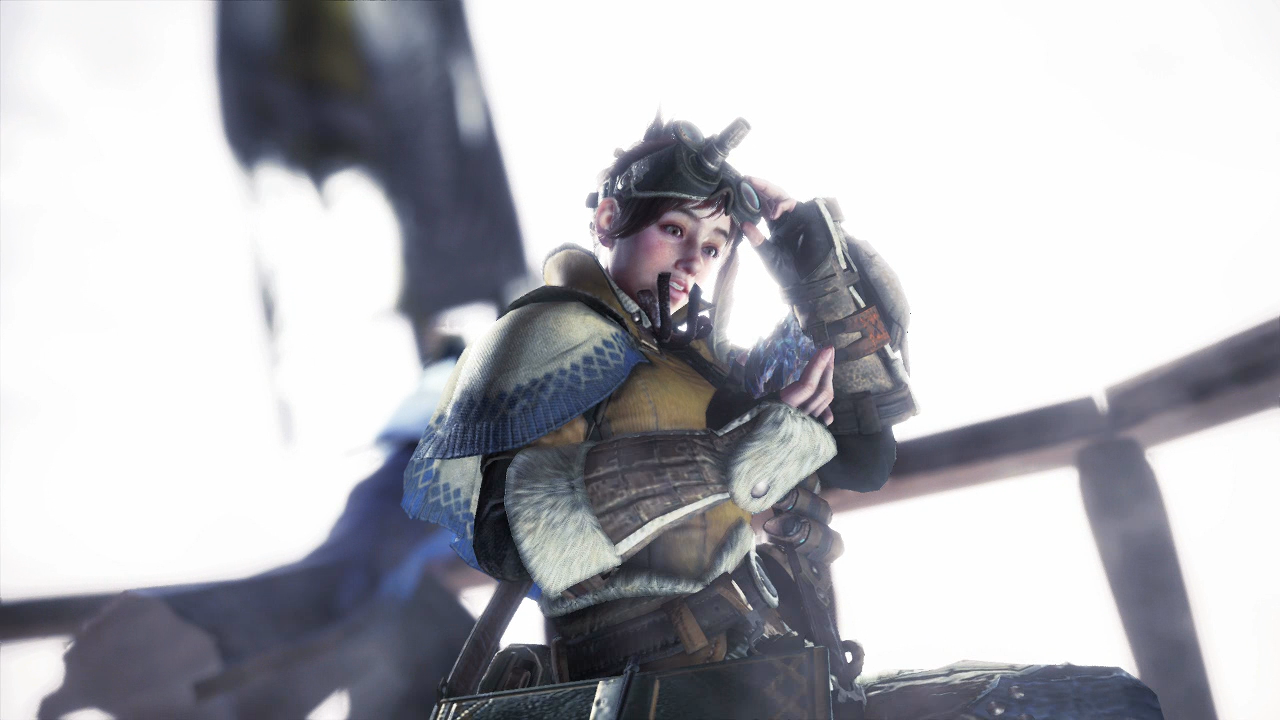 A Great Expansion to An Outstanding Game

Monster Hunter World Iceborne providings dozens of hours of new monsters to hunt and items to obtain. The increased challenge may frustrate some but this is what Monster Hunter is all about. Taking on deadly beasts, overcoming the odds, and using those materials to craft your dream armor and weapon. Iceborne has everything a Monster Hunter fan could want from this already outstanding game.