Apple hosted its big keynote event to showcase its upcoming products. One of them includes the upcoming Apple Arcade, launching this September 19th. 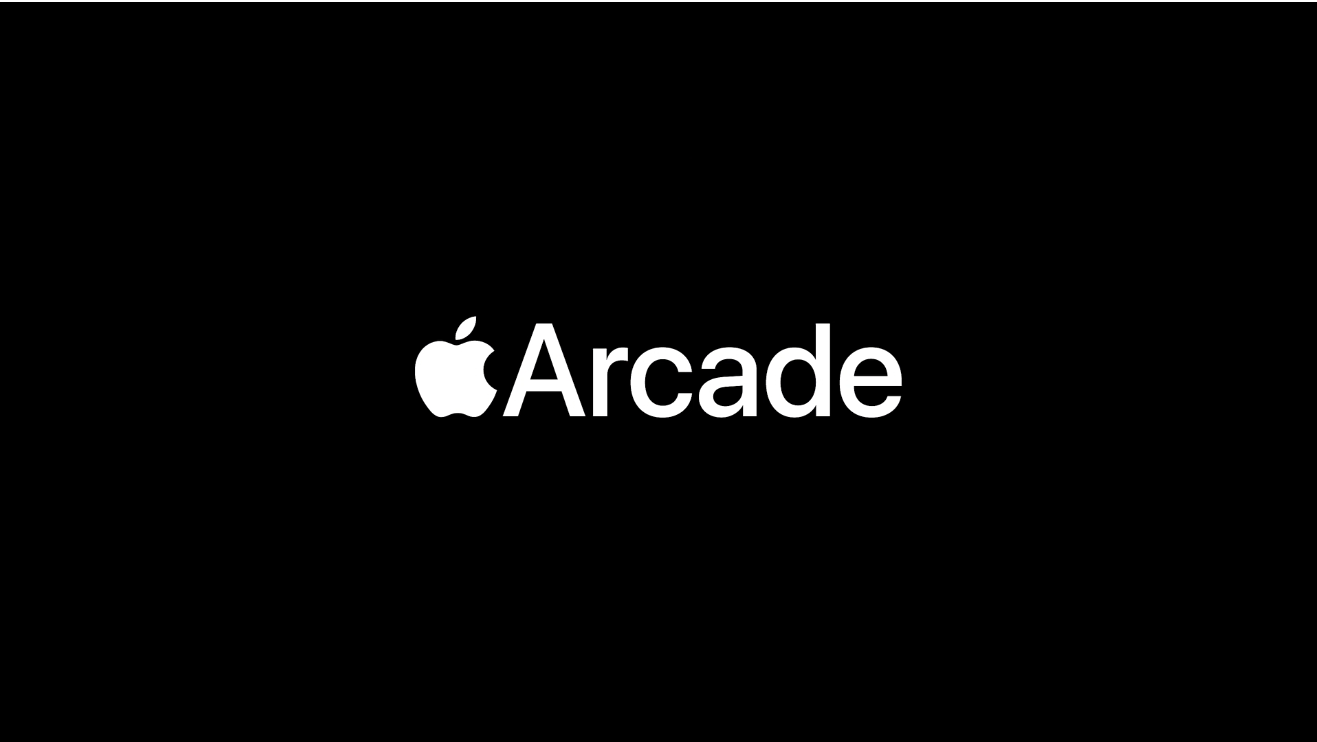 The Apple Arcade will feature both Apple Family Sharing and exclusive games such as LEGO Brawls. Which will launch with the service and include drop-in drop-out cooperative play and build their own creations.

Apple Arcade may be the budget-friendly option for many. Which is shocking considering this is the same company that is selling a stand for $1000.