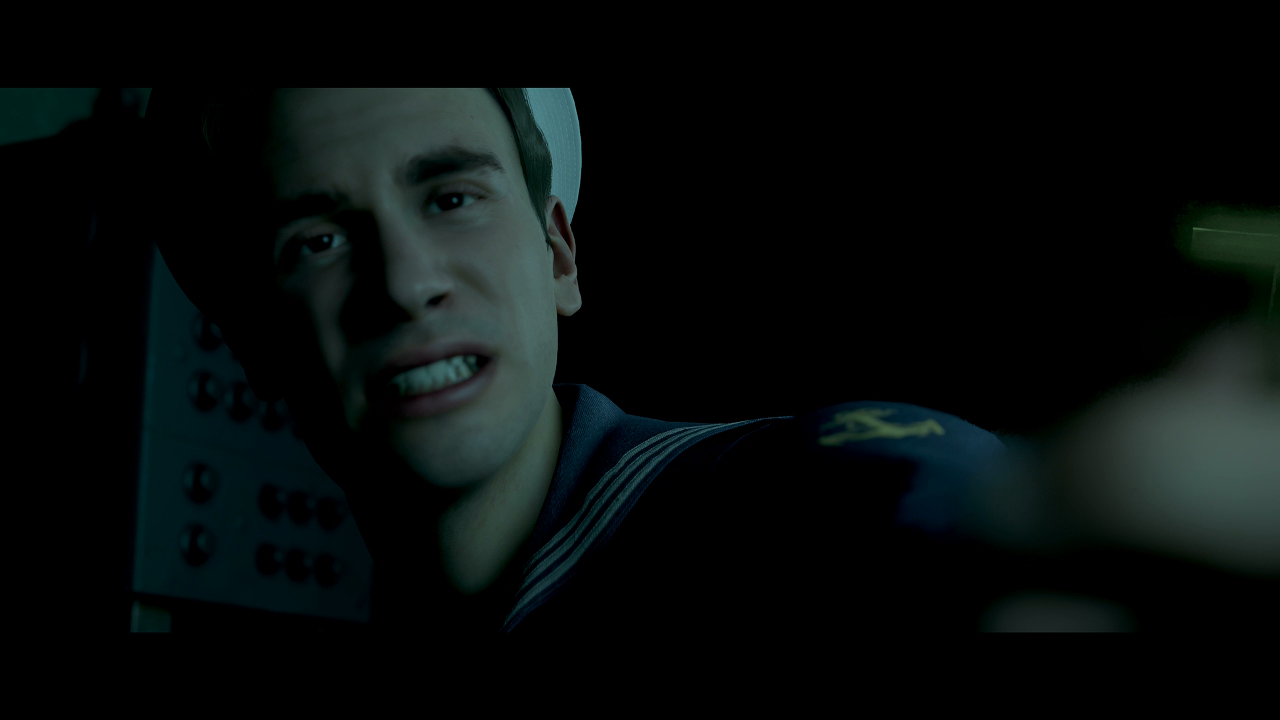 Man of Medan places you in the shoes of 5 new characters. Julia, Brad, Alex, Conrad, and Fliss. The group of friends has hired Fliss to take them on a diving trip. What she doesn’t know is that they’re planning to raid an undiscovered WW2 location for gold. This causes conflict to rise as Fliss, who could risk losing her entire life, while the others deal with their own personal social problems. Everyone bands together when their lives are in danger, now having to trust one another or risk dying.  Eventually starting the nightmare that leads to them questioning what’s real and what’s fake.

Man of Medan does take a while to get started. With half of the 4-hour adventure dedicated to establishing the characters and setting. Once done, the last hour of the adventure starts to ramp up. With life and death situations. Like Until Dawn, no one is safe. The story continues regardless of who is alive or dead. Highlighting the exceptional writing and shifts in the story. With certain major choices having a dial appear.

Each 1 of the characters is wonderfully voiced and scripted. With distinct personalities and malleable relationships, allowing you to make them hostile to one another or close allies. The character models are also incredible, with impressive facial expressions that allow you to see how each one is feeling. These can have long latest impacts during the narrative and alter certain character’s actions.

Where Man of Medan excels at is in the replayability. Supermassive has included an array of endings and alternative routes to take during the adventure. If you wish to redo certain situations, you can select specific scenes. Unfortunately, you cannot skip dialogue and must play through the entire scene to alter the choice. 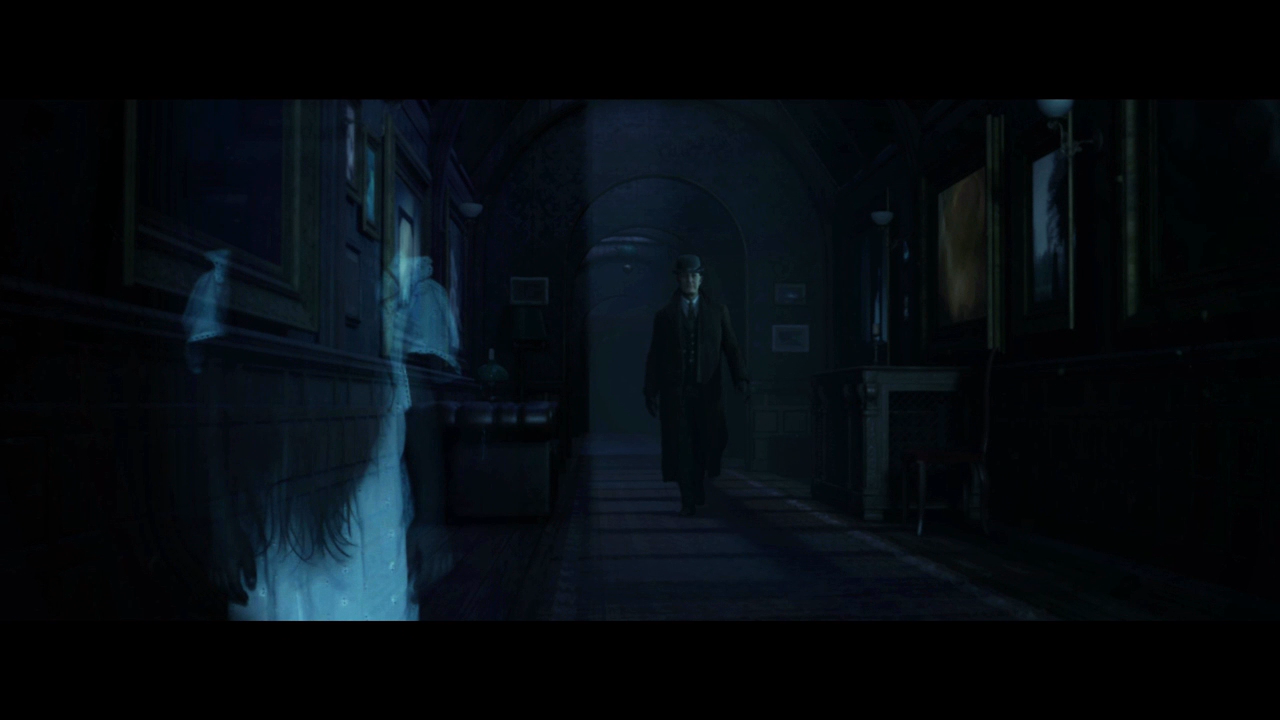 Man of Medan’s core gameplay forces on making decisions and QTEs. Each choice not only alters your relationship with each character but can have fatal consequences. To aid the player, ceratin paintings will provide insights into the future. But for the most part, you’re reaction time and forethought are required to ensuring the survival of your characters.

Thankfully, there are no motion controls since Man of Medan is a multiplatform game. No need for holding the control, instead, you hit a series of prompts during situations where must remain quiet. In addition, Supermassive didn’t include the need to input a sea of commands to perform every little action. You still have to keep alert for the entire campaign or face the consequences but you don’t need to hit up or down to perform a basic action like in other narrative-driven titles.

When you’re given free-range to explore things can get frustrating. Enter and exiting rooms is vexing due to the large size of the character models. In addition, the characters move incredibly slow. There are ample collectables that provide insight into the ship and characters within Man of Medan. Some offering story benefits that aid in certain choices. 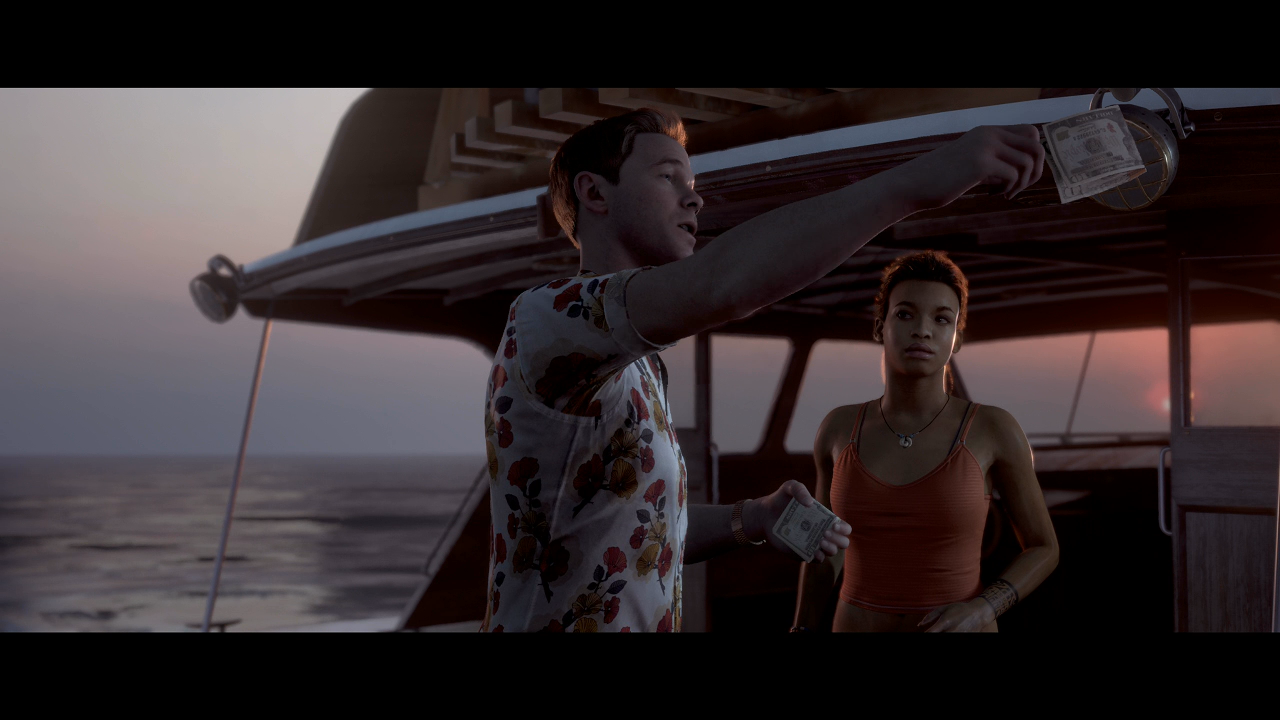 Man of Medan does provide 2 multiplayer options. Shared Story allows 2 players to experience the narrative while Movie Night has 2-5 players passing the control as the adventure continues. In the online mode, you cannot see the other players choices, which makes for a dynamic experience. It’s a great idea and functions well enough. It doesn’t add anything for those choosing to play alone but its there for those who do. 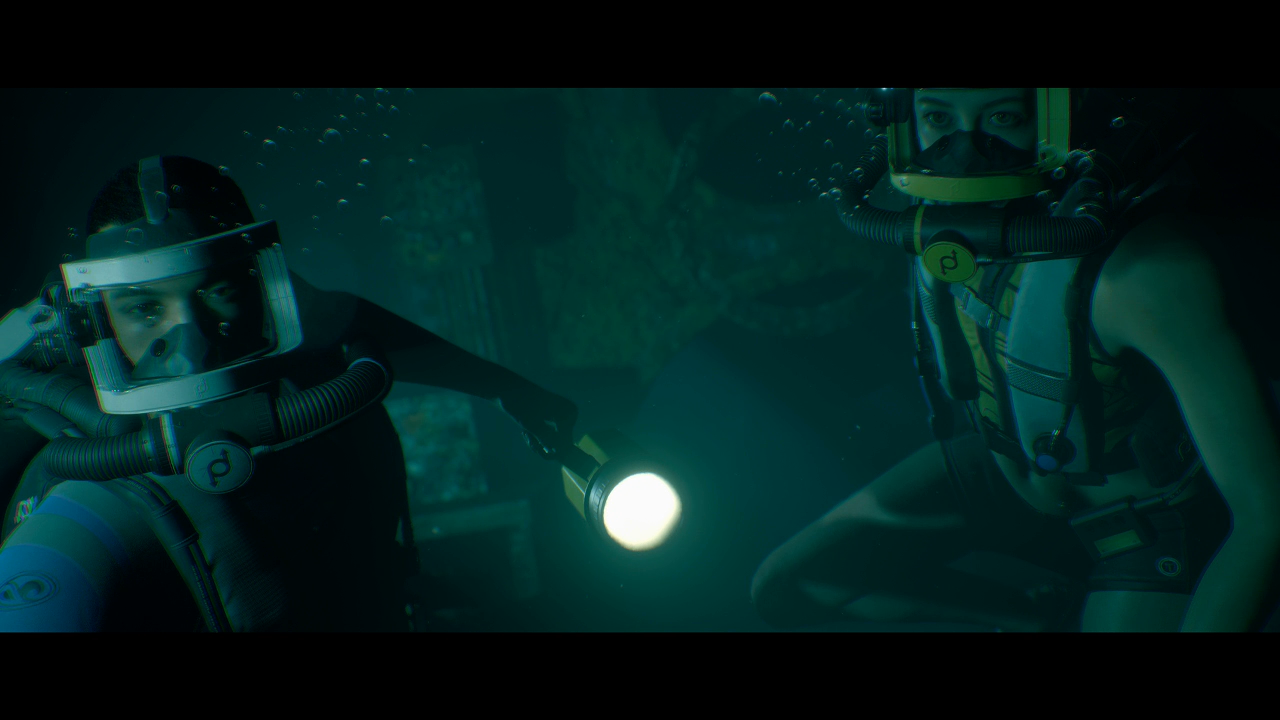 The Start of Something Great

Man of Medan is not on par with Until Dawn but its a great horror adventure. The multiple avenues of how the story can end provide a lot of reasons to play again. Exploring can be a chore due to the game’s awkward walking mechanics and the narrative takes a while to gain traction. But as a whole, Man of Medan provides an exceptional horror experience that fans of the genre will surely enjoy.