Telltale Games’ closure was a heartbreaking event, with news surfacing of the company’s toxic work environment when the company closed. The result was staff being let go without notice and severance. Now, as reported by Polygon the company’s name has been purchased and those who own the rights are planning to restart production. 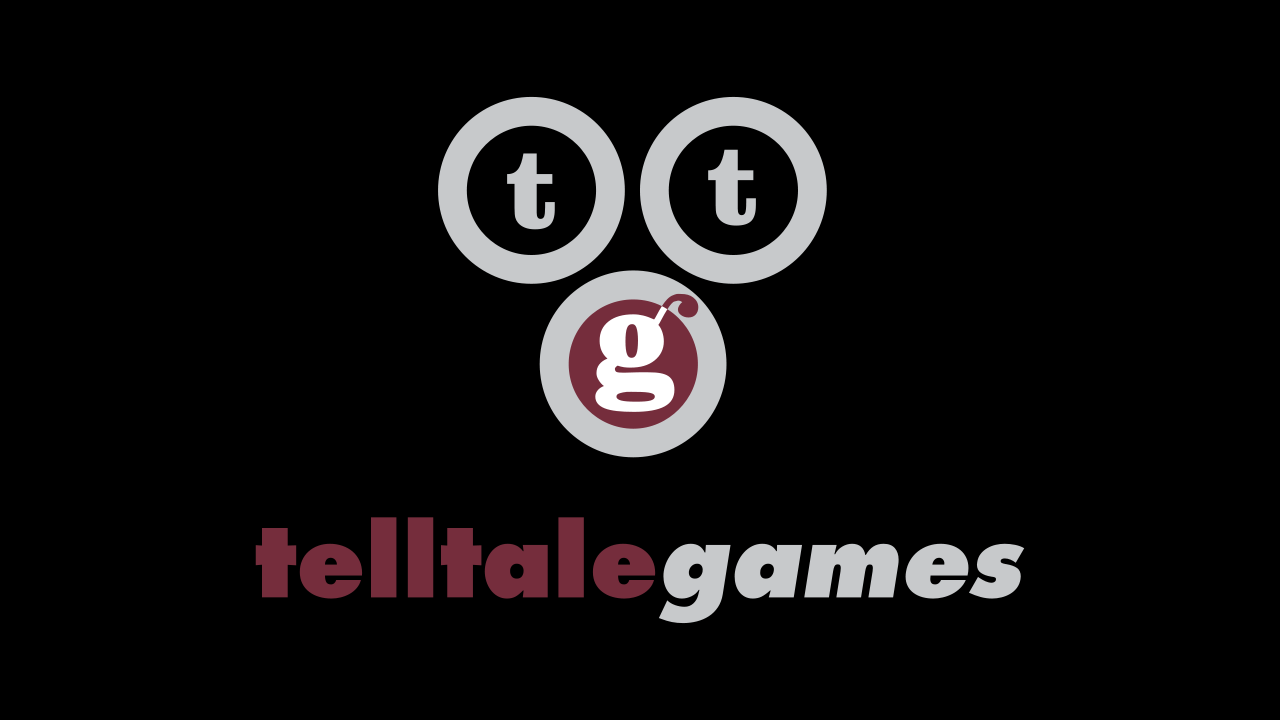 This isn’t a revival and those who purchased the company didn’t work at the original company. Jamie Ottilie and Brian Waddle now own Telltale Games’ and confirmed with Polygon they own the IPs The Wolf Among Us and Batman. Those expecting a new The Walking Dead, the series that catapulted Telltale Games’ shouldn’t expect it. As that IP is now owned by Skybound after they purchased it when Telltale closed down and finished The Walking Dead: The Final Season. The status of previous Telltale licenses such as Borderlands, Game of Thrones, Guardians of the Galaxy, and Minecraft has not been declared.

Ottilie explained they plan to restart distribution of Telltale Games’ games as the biggest issues were that the games were being taken off digital stores due to expiring licenses. What has many people vexed is that they’re planning to bring back old staff as freelancers.

The new Telltale is headed up by Jamie Ottilie and Brian Waddle. Ottilie said that some workers from the original Telltale Games will be offered freelance roles, with full-time positions possible in the future.

Some of these staff members are still looking for work and having them return in such a way just seems insulting. While this is a new company, still. In addition, the class-action lawsuit against the original company’s executives is still ongoing.